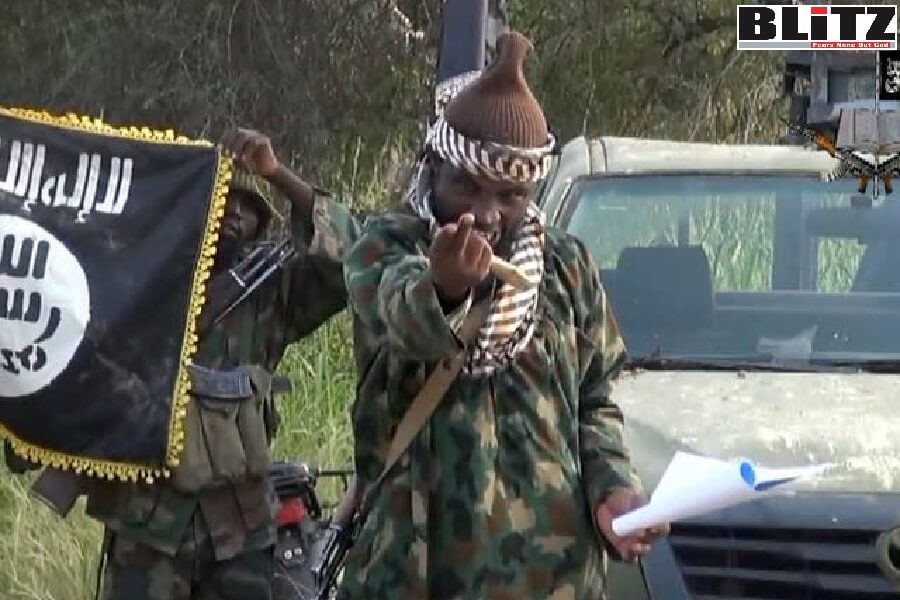 Africa is a frontier for the expansion of ISIS-influenced organizations, but it is not the location of a monolithic and globally-focused Islamic State as of yet. If the Global Coalition to Defeat ISIS is willing to invest attention and funds into ending extremist violence in Africa, that is a positive step as long as they respond appropriately to the unique situations of various conflicts in the continent. The coalition can learn from the instances where other international interventions fell short, and stabilize the Sahel and other parts of Africa by prioritizing governance reform instead of only military operations. Ending or containing militant insurgencies through these means would prevent the Islamic State from gaining a stronger foothold in Africa and help cultivate sustainable peace on the continent. Writes Elsa Wiesinger

The Global Coalition to Defeat ISIS may be redefining the locations of its focus from Iraq and Syria to Africa, specifically the region known as the Sahel, according to statements by the co-chairs of the latest meeting, U.S. Secretary of State Anthony Blinken and Italian Foreign Minister Luigi Di Maio. Although the Islamic State (also known as Daesh or ISIS) has declined in the Middle East after the territorial defeat of the caliphate, in recent years, parts of Africa, including West Africa and the Sahel, have seen a surge in Islamist militant activity.

“Although the Daesh threat in Iraq and Syria is key in our coalition’s commitment, we must also take into consideration its global presence in the African continent and in the Sahel in particular,” stated Foreign Minister Di Maio in opening remarks for the coalition meeting. “The stability of this region is crucial for Europe and the broader Mediterranean.” Secretary Blinken emphasized that the U.S. will support Italy’s initiative, “while keeping our eye closely on Syria and on Iraq.”

One of the strongest links between an African militant group and the Islamic State is present in the Islamic State of the West Africa Province (ISWAP) in Northeast Nigeria and the Lake Chad basin, a group formerly known as Boko Haram that became a franchise of the Islamic State as the two organizations forged ties. In interviews with ISWAP and Boko Haram defectors, the International Crisis Group found that the group received money as well as organizational and religious guidance from ISIS, which improved the ISIS affiliate’s efficiency and professionalism. The ISWAP has employed the Islamic State’s strategy of building sustainable economic bases through providing services and security to local communities under its rule, as an alternative to corrupt and inefficient national authorities. This makes ISWAP difficult to remove as it becomes entrenched with the functioning of local communities, which are faced with brutal violence if they refuse to cooperate. Despite support from the Islamic State, there is little evidence to suggest that ISWAP is under foreign command or that it will expand its focus past local and regional dynamics.

Elsewhere, it appears that the direct influence of ISIS on its affiliates is even smaller. In March of 2021, the U.S. Department of State declared Ahlu Sunna Wal Jammah (ASWJ) in Mozambique and the Allied Democratic Forces (ADF) in the Democratic Republic of Congo to be terrorist organizations, alleging they are Islamic State franchises. Yet, studies have only found evidence of limited communication and some coordination of propaganda with the Islamic State. The International Crisis Group has also reported that U.S. terrorist designations, which prohibit material support to designated organizations, could discourage humanitarian groups, governments and the U.N. from providing support to vulnerable people and from using resources for peace negotiations.

These armed groups in Africa are dangerous, violent, and will necessitate intervention from the international community. However, they must be approached in a manner distinct from previous methods of combating the Islamic State in Iraq and Syria. Equating these insurgencies with global jihadist organizations like ISIS could divert attention from the specific, local grievances and dynamics that motivate and perpetuate violence.

Social and political forces underlie many militant groups’ strategies and targets, affecting various groups in diverse ways across Africa. Motives are often local, like anger at the ruling party of the government or between ethnic groups, and recruitment often includes incentives to improve socio-economic status. In some cases, militant groups take advantage of and stoke ethnic-based violence, competition for resources, and discontent in communities in order to recruit members and entrench themselves, offering protection, weaponry, and resources in local disputes. Since the ideological motive of jihad is less strong among these locally-focused groups in spite of their ties to the Islamic State, it is more possible to persuade militants to defect when hopeful prospects are brought to their society through development and security.

The origins and causes of continued violence are rooted in social, political, and economic issues specific to the various communities militants belong to and interact with. Economic inequality and impoverishment can be alleviated through a focus on development, but any foreign aid flowing into these regions must occur through consultations with local leaders to prevent tensions in its distribution. This is only one way international political actors must carefully consider local situations to support peace-building in Africa. Any military operations should be supplementary to actions that improve governance and encourage peace talks and negotiation.

International and regional responses to the serious threat of jihadist militant groups in Africa have historically become focused on security and military-centered solutions. French forces in Mali, another example of conflict and violence by Islamic State and al-Qaeda affiliated extremist groups, have been scheduled to be withdrawn in an end to Operation Barkhane after protests by the country’s citizens. Activists claim France’s military presence has worsened rather than alleviated the conflict, or has at least been ineffective in halting the violence. The military-centric stabilization policies of Operation Barkhane had been in operation since 2014, a time period in which the conflict in Mali and the wider Sahel steadily deepened.

Military engagement has become highly internationalized in the Sahel, likely as a result of concerns about terrorism, refugees, and immigration from a region quite close to Europe. Despite proclaimed commitments to development projects and mediation, most international, regional, and national approaches have ended up emphasizing security while other issues lose priority. Security forces have also committed abuses against civilians perceived as part of the enemy, contributing to the violence in the region and driving more people to the other side of the conflict. The overall failure of the military approach in the Sahel is demonstrated by the lack of progress in the region after years of fighting.

Africa is a frontier for the expansion of ISIS-influenced organizations, but it is not the location of a monolithic and globally-focused Islamic State as of yet. If the Global Coalition to Defeat ISIS is willing to invest attention and funds into ending extremist violence in Africa, that is a positive step as long as they respond appropriately to the unique situations of various conflicts in the continent. The coalition can learn from the instances where other international interventions fell short, and stabilize the Sahel and other parts of Africa by prioritizing governance reform instead of only military operations. Ending or containing militant insurgencies through these means would prevent the Islamic State from gaining a stronger foothold in Africa and help cultivate sustainable peace on the continent.

Elsa Wiesinger is a correspondent at the Organization for World Peace and a student at Vassar College studying political science. She is passionate about environmental justice and sustainable development, gender equality and feminism, and human rights. Elsa believes analyzing these issues and their intersections is vital to building lasting peace.

This article is republished from the Organization of World Peace