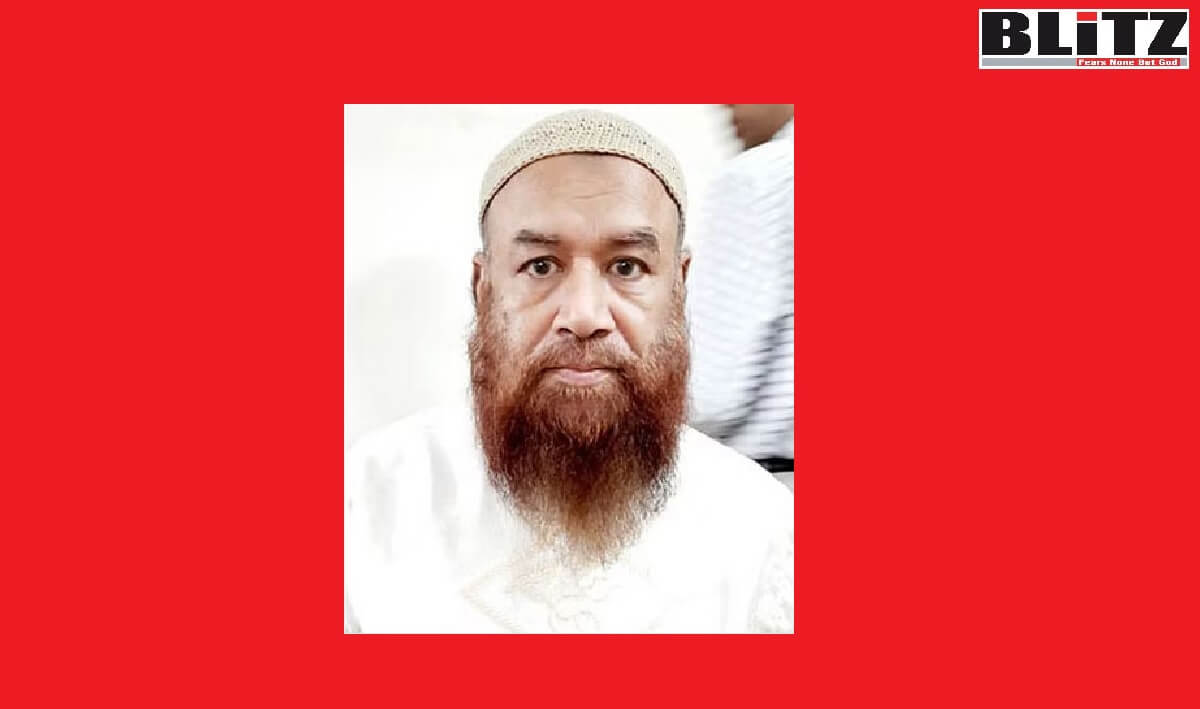 According to police sources, the arrested member of AAI, Dr. Md. Abul Quashem Alfi is a dental surgeon, who was maintaining a huge group of cyberterrorists through whom he was running massive propaganda advocating establishment of caliphate in Bangladesh. Members of Anti-Terrorism Unit seized large volume of jihadist publications from the possession of Dr. Md. Abul Quashem Alfi. During initial interrogation, Alfi said, he had printed these jihadist books and pamphlets and was distributing amongst targeted recruits.

Two members of Ansar Al Islam, local franchise of Al Qaeda, who fled from Dhaka court on November 20, 2022 from police custody remain untraced. Following this incident Bangladesh Police issued countrywide red-alert while BDT 2 million reward has been declared for information on the location of these dangerous militants. It may be mentioned here that, both the militants are facing death penalty for murdering a secularist publisher.

Earlier it was reported in the media that the blueprint of this fleeing was chalked-out by Major (sacked) Ziaul Huq, one of the key kingpins of Ansar Al Islam in Bangladesh. Few months ago, the US State Department issued bounty on information of this dangerous individual.

For years, cyber jihadists have been running massive propaganda advocating caliphate rule in Bangladesh and been denying democracy and secularism. On Facebook alone, the number of such jihadist elements under the garb of fake IDs is believed to be hundreds. There also are jihadist propaganda channels on YouTube.

According to information, in addition to propagating radical Islam, militancy and caliphate rule, these jihadist cyberterrorists also are running vile propaganda against ruling Awami League and secularist forces in Bangladesh. It is also learnt an individual named Zulkarnain Saer (Sami) is maintaining regular contacts with a large number of cyberterrorists and jihadists in Bangladesh, through whom he also has been running notorious propaganda. Sami was expelled from Hungary on allegations of his involvement in criminal activities. Later he landed in the United Kingdom and sought asylum. It is learnt from a credible source that Zulkarnain Saer (Sami) is having regular contacts with Ansar Al Islam kingpin Major (Sacked) Ziaul Huq.