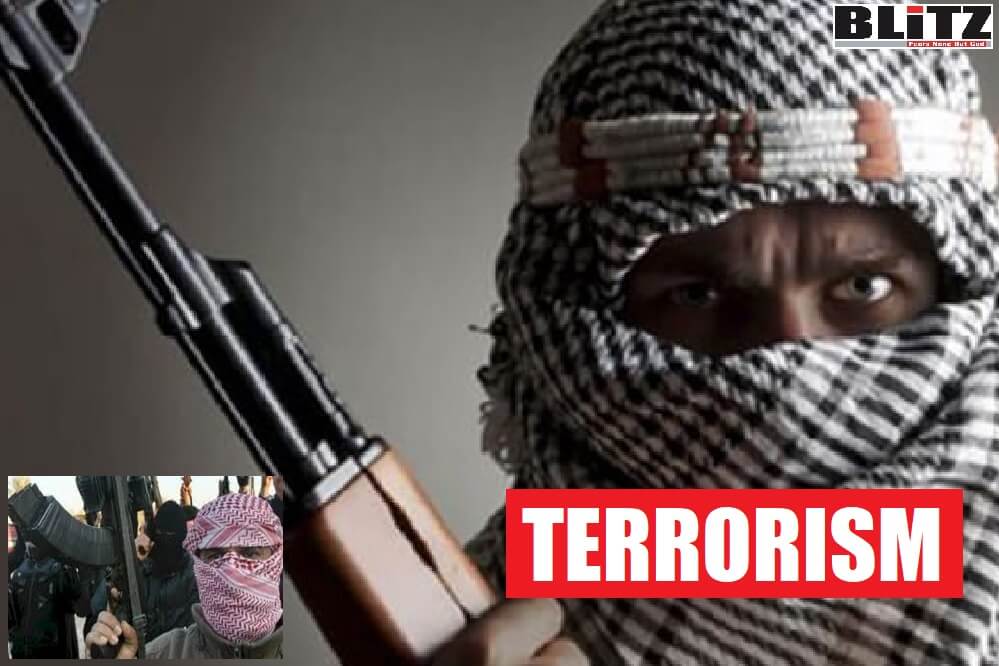 While Anti-Terror Squad (ATS) in India has been busting one after another Al Qaeda hideouts in different provinces, Bangladesh police’s elite force Rapid Action Battalion (RAB) told local media that an Al Qaeda franchise named named Ansar Al Islam has been recruiting fighters and giving them training under the supervision of another outfit named Dawatul Islam. It may be mentioned here that, Dawatul Islam is a wing of pro-Caliphate Hefazat-e-Islam’s Manhaji project. A notorious jihadist and hate-preacher named Mahmudul Hasan Gunbi is the kingpin of Dawatul Islam.

It may be mentioned here that, Al Qaeda, Islamic State as well as Hefazat-e-Islam and Ansar Al Islam are using Tablighi Jamaat as the vessel for spreading radical Islam and jihadist indoctrination, while Tablighi Jamaat is also working as the recruitment front for most of the jihadist outfits in Bangladesh, India and other parts of the world.

According to Rapid Action Battalion (RAB), Dawatul Islam has established at least two militant hideouts at Lama and Khagrachhari in Bandarban district in Bangladesh under the direct supervision of Mahmudul Hasan Gunbi. According to Bangladeshi intelligence sources, Mahmudul Hasan Gunbi, who is leading these militant activities in the hill areas using the name of Dawatul Islam is also the spiritual leader of Al Qaeda franchise Ansar Al Islam. Gunbi is using the name of Dawatul Islam although he actually has been working for Ansar Al Islam. But another source said, Dawatul Islam is a part of pro-Caliphate Hefazat-e-Islam under its manhaji project. Key goal of manhaji project is to breed jihadists, provide them training and deploy them towards jihadist activities with the goal of establishing Islamic Caliphate.

Another source said, Mahmudul Hasan Gunbi, the spiritual leader of Ansar Al Islam is also working as one of the key figures of the Manhaji jihadist outfit, which is a branch of Hefazat-e-Islam and is directly linked to Al Qaeda. Other two key figures of Manhaji are Harun Izhar and Ali Hasan Osama.

For the past few years, Myanmar’s Rohingyas are gradually expanding the size of its militancy outfit named Arakan Rohingya Salvation Army (ARSA), which wants to establish Islamic Caliphate within Rakhine State in Myanmar and expand it further up to Cox’s Bazar and hill districts in Bangladesh as well as a number of northeastern states in India.

According to sources, members of ARSA are being provided training in hilly districts in Bangladesh as well as several northeastern states in India and mountainous areas in Nepal. These trainings are directly supervised and funded by Pakistani spy agency Inter Service Intelligence (ISI), while several members of ARSA are sent to Gaza to join Hamas and fight against Israeli forces. Hundreds of thousands of Rohingyas are also giving donations to ARSA activities from Bangladesh, India, Saudi Arabia, Middle Eastern and Western nations. In most cases, these donations are collected and channeled to ARSA activities by Pakistani ISI and notorious terrorist Dawood Ibrahim’s transnational crime conglomerate named D Company.

It may be mentioned here that, one of the main sources of income of ARSA is dealing in illegal yaba pills, a type of drugs. Myanmar’s military establishment controls the yaba manufacturing factories while this illegal drug is circulated throughout the world by a number of parties including Dawood Ibrahim’s D Company, Lebanese terror outfit Hezbollah, Palestinian Hamas, ARSA and Rohingyas.

Recently two terrorists were arrested from Lucknow in India by Uttar Pradesh Anti-Terror Squad. The police said that the men were planning to carry out attack in various cities before Independence Day. Two of their associates escaped after which the police launched a manhunt.

The arrest of three people linked to terror group Al-Qaeda in Lucknow is the busting of third major terror module within a year in the country. In September last year, the National Investigation Agency (NIA) arrested nine Al-Qaeda terrorists in West Bengal and Kerala. The agency said that these terrorists were planning attacks in several places in the country, including National Capital Region (NCR).

According to sources, the terror operatives were arrested from Ernakulam in Kerala and Murshidabad in West Bengal. The NIA said that their targets included Kochi naval base and shipyard, as well as a number of historic places in Kolkata.

The investigators further said that these men were radicalized by Al-Qaeda terrorists on social media and were motivated to undertake attacks at multiple locations in India.

These terrorists were in touch with their handler Umar Halmandi, the head of the Uttar Pradesh module of Al-Qaeda, according to Uttar Pradesh Police.

“They were planning to unleash terror activities before August 15 (Independence Day) in different cities of the state, including Lucknow,” said Additional Director General of Police (Law and Order) Prashant Kumar.

The Bihar Police on Sunday issued an alert in all districts and railway stations after the arrest of two Al-Qaeda-linked terrorists in Lucknow.

PK Mishra, former additional director general of the Border Security Force (BSF) and security affairs expert told reporters that Al-Qaeda’s sleeper cells are present in many parts of the country. “We will have to get their handlers to stop their funding and demolish the network,” Mishra said.

There are currently thousands of illegal Rohingya migrants in various parts of India. The size of Rohingyas are on rise in the country, mainly because of West Bengal Chief Minister Mamata Banerjee and her administration’s favorable policy towards illegal Muslim migrants. According to analysts, Mamata Banerjee and her Trinamool Congress consider Rohingyas as a strong political card against their political rivals, especially Bharatiya Janata Party (BJP). It may be mentioned here that, Mamata’s party has been earlier accused of having direct role behind a number of Ponzi schemes, including infamous Sharadha scandal, where, a number of Trinamool Congress leaders were found as beneficiaries. According to media reports, major segment of the Sharadha cash was used for funding activities of Hizbul Mujahedin in particular as well as Al Qaeda and lately Rohingya terrorists.