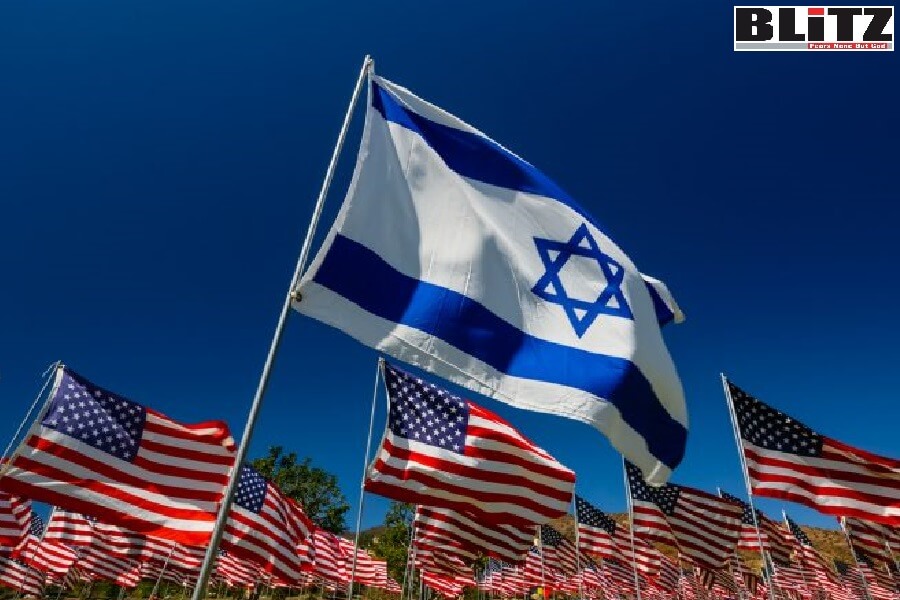 No, not the AIPAC that you probably know, the American Israel Public Affairs Committee, but rather: Association for Investment in Popular Action Committees.

Never heard of them?

Now is the time to learn about the nefarious things they are doing to trick Americans into supporting designated terror organizations such as Hamas.

First, the acronym AIPAC. Already somewhat confusing, as if AIPAC comes soliciting donations, you are thinking of a pro-Israel organization, not a group focused on funding terrorists. I am guessing that their choice of a name, and the subsequent acronym, is not coincidental.

All registered nonprofits, in order to be able to accept and track tax-free contributions, are assigned an Employer Identifier Number (EIN) by the IRS. Recent research found that the fake AIPAC, the anti-Israel nonprofit organization, has apparently been sharing their EIN with a number of other organizations. This apparent deception has led to the possible misleading of donors who are unaware of the final destination of their funds, which could potentially be received by organizations with ties to terror groups.

Larudee is an open supporter of Hamas – a fact that has been acknowledged by senior members of the US-designated terror group. In an expression of gratitude to Larudee for his role and actions, he was invited to meet personally with Hamas leader in Gaza, Ismail Haniyeh, an individual classified by the US Department of State as a designated global terrorist. While Larudee himself has publicly renounced violence, he has acknowledged that some of the groups for which the fake AIPAC serves as a benefactor have not done the same. When one facilitates the funding of groups that have as their primary purpose the support of terror organizations, the money speaks louder than the faint whispers of disapproval.

In the past, the United States has successfully prosecuted those involved in providing support to Islamic terror groups, as occurred in the Holy Land Foundation prosecution where a US-based charity and its leaders provided financial and other support to Hamas. In that prosecution, the Council on American-Islamic Relations (CAIR), a group providing support for the same type of anti-Israel activism Larudee engages in, was named by the US government as an unindicted co-conspirator in providing terror funding to Hamas. While Larudee was not involved in the Holy Land case, his support of Hamas raises troubling legal issues.

While the question of Larudee’s actions constituting material support for designated terror organizations remains one to be considered by federal law enforcement, there appears to be no question that Larudee’s deceptive use of the AIPAC name and his apparent misuse of EIN numbers have succeeded in confusing and possibly misleading nonprofit donors as to the purpose of their donations. That is clearly something that the Internal Revenue Service should investigate.

The writer is COO of Zachor Legal Institute (www.zachorlegal.org), an organization using the law to combat antisemitism and the delegitimization of Israel.