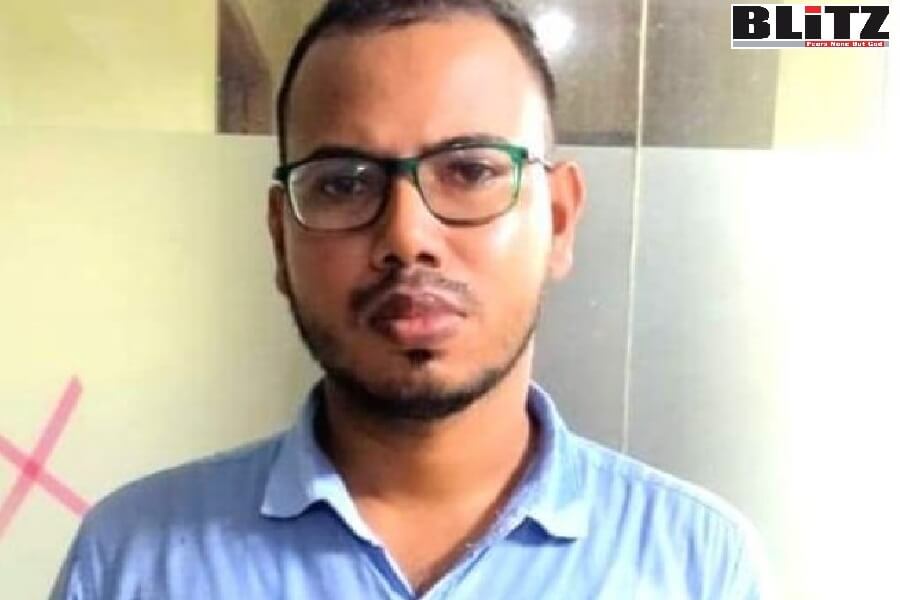 Anti Terrorism Unit (ATU) of Bangladesh Police has arrested an IT expert of banned militancy outfit Hizb Ut Tahrir from Cox’s Bazar district. According to sources, Hizb Ut Tahrir man Mosharrof Hossain hails from Mirjaganj under Patuakhali district. He graduated in science faculty from Fat East International University in Dhaka’s Banani area. For the last three years he is employed with Brac as its assistant technical officer.

Police source told Blitz, Mosharrof Hossain has been actively working an IT expert for outlawed militancy group Hizb Ut Tahrir for many years. He played key role in online propaganda of the pro-Caliphate militancy group.

Meanwhile, it is learned from credible sources that dozens of the members of Hizb Ut Tahrir and other militancy groups including Ansar Al Islam as well as anti-democracy Hefazat-e-Islam are running a number of ‘Cyber Jihad Unit’ as well as ‘IT Cell’ for Hefazat and other militancy groups with the target of establishing dominance on social media. Under the direct supervision of these individuals, madrassa students and teachers as well as activists of Hefazat-e-Islam in particular are being trained to use mobile phones in surveilling anti-militancy posts and publications on social media and counter those with offensive comments along side reporting the same with the ulterior motive of getting those accounts disabled. The source said, social media networks are being regularly misguided by such massive reports by the members of Hefazat-e-Islam and other militancy groups.

Talking to Blitz, a police official said, the arrest of Hizb Ut Tahrir man Mosharrof Hossain is just a tip of the iceberg. There are dozens of similar individuals within Hefazat-e-Islam as well as other militancy groups.

He said, government needs to immediately take some effective measures in identifying and combating existing members and supporters of Hefazat-e-Islam, Hizb Ut Tahrir, Ansar Al Islam and other Islamist and militancy groups who are using social media in spreading anti-state and anti-government venom with the notorious agenda of misleading people.