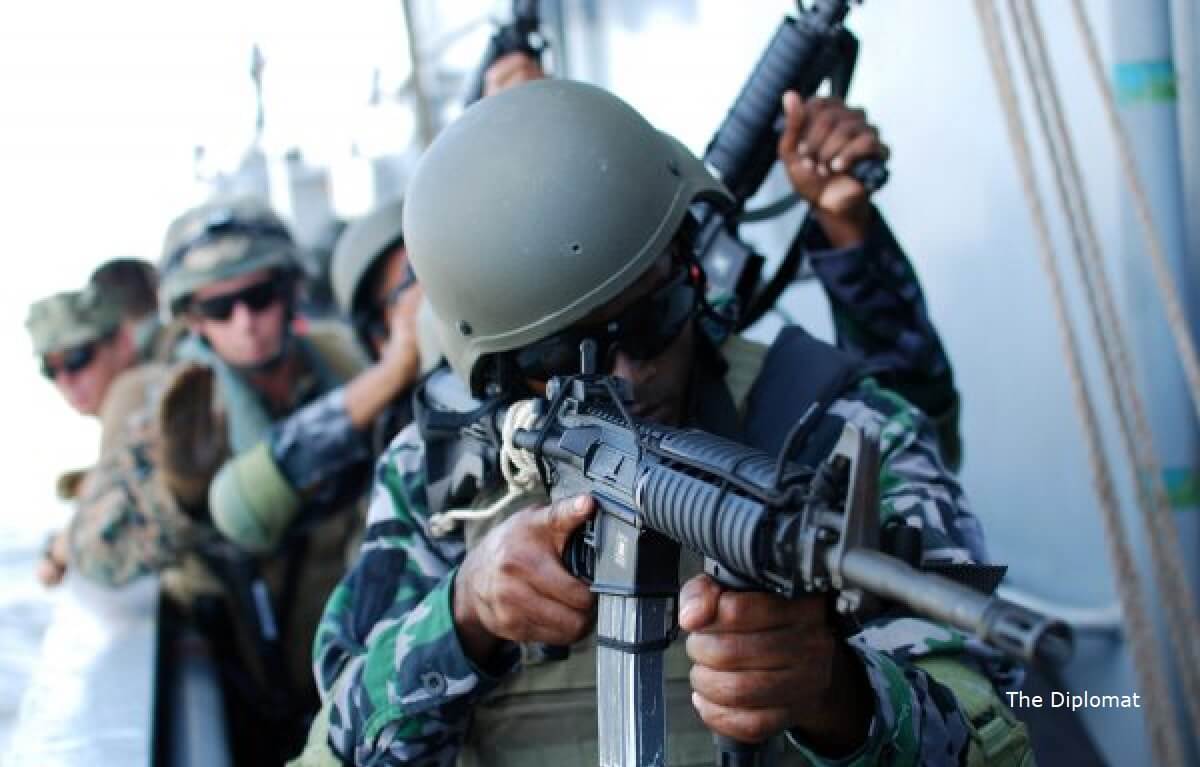 Recently Shantanu Mukharji, a retired Indian official, security analyst specializing on South Asia and terrorism and former National Security Advisor to Mauritius said, Bangladesh and India should “ignore minor irritants and continue strengthening their close relations as the two nations engage in a joint war against terrorism”, which comes at a time when Bangladesh is facing undue criticism from the United States as well as several jihadist operatives in the Western world.

Mukharji said: “The two sides also need to guard against external actors who may be working to jeopardize the interests of both sides”.

He also pointed out that the sentiments of animosity are fueled by various forces, including countries that propagate anti-India sentiments.

Mukharji warned against Turkish President Recep Tayyip Erdoğan’s support of Muslim brotherhood and the “repercussions” India may face if such organizations infiltrate into the region to “ruin its secular fabric”.

Turkey which has in the past toed Pakistan’s line in opposing trail of war criminals who participated in murder and rape of Bangladeshis in 1971 has of late been trying to woo Dhaka with various initiatives in its bid to be recognized as the pre-eminent leader of the Islamic world.

“India, under all circumstances, must keep its security conditions intact. It should be watchful of religious indoctrination. That said, the countries must all strengthen their bond, notwithstanding the differences that might crop up between them from time to time”, he explained.

Social media is also used as a potential tool to fuel feelings of hostility between people in the two countries, Mukharji said.

“In the past, too, attempts were made to brew trouble between the two countries. During my stay there in the 1980s, I have seen that a certain section of people was spreading ill feelings about our country. But over-riding all this is the factors that bind our people — Bangladesh celebrates ‘Poila Boisakh’ (Bengali New Year) and ‘Pochishe Boisakh’ (Rabindra Nath Tagore’s birthday) with more elan than people in Bengal do”, he pointed out.

Mukharji, praised Bangladesh Prime Minister Sheikh Hasina, calling her a statesman, who has over the years not just worked to consolidate the ties between the neighbors but also taken her country to new heights.

“Be it the emancipation of women or upholding the principles of secularism, Hasina has always been at the forefront. With time, she has matured as a politician and has gone on to become a statesman. The country is headed for elections next year, and Hasina, if voted to power, is expected to bolster her relationship with her neighbors, which includes other countries too”, he noted.

It may be mentioned here that, on December 10 last year, the US Department of the Treasury imposed sanctions on Rapid Action Battalion (RAB) and several officers of this anti-terror elite force despite the fact of its tremendous contributions in combating terrorism and militancy in Bangladesh.

While every sensible individual, counterterrorism experts and governments are putting special emphasize on combating terrorism and militancy, America’s punitive measures on RAB had definitely gone against such crucial efforts, where the US has shown double-standard.

It may be mentioned here that, the United States under presidency of Joe Biden had abruptly withdrawn troops from Afghanistan leaving the country at mercy of Taliban jihadists thus turning the country into safe haven of militants and terrorists. Similarly, Biden administration has been appeasing Iran and other terrorist entities such as Houthis and Hamas, thus proving, Washington is not at all favorable to global efforts of combating terrorism and militancy.

While the US Department of the Treasury had imposed sanctions on RAB on allegations of “extra-judicial killings”, although every year law enforcement agencies in the US have to eliminate terrorists and jihadists. In this case, can anyone ask whether the US authorities would impose sanctions on its own law enforcement and counter-terrorism organizations with such ridiculous allegations?