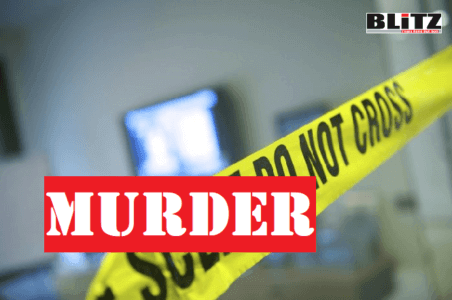 Members of the law enforcing agencies are yet to nab the wanted killers of the gruesome murder of the Deputy Secretary of the Bangladesh Garment Manufacturers and Exporters Association (BGMEA). On September 13, Emdadul Haque Lipon was murdered at Purbachal Sub City, a growing residential area within Narayanganj district. Hours before his death, Emdad had posted a photograph with one of his colleagues named Monzur Murshed, through which it was later learnt, on the evening, Emdad was roaming various areas in Narayanganj district along with his friends.

Immediately after the death, the friends who were with Emdad, claimed their friend [Emdad] had died because of the road accidents. But later family members of Emdad had realized, his friends were hiding the fact.

On September 18th, a murder case was lodged with the Rupganj Police Station under section 302/34 of the Bangladesh Penal Code. According to the First Information Report (FIR) number 49, critically injured Emdad was recovered from a sub-merged sedan car. At the suggestion of the attending doctors in the nearby hospital, he was rushed to Suhrawardy Medical College Hospital in Dhaka, where the doctors declared him dead. A number of personal belongings such as wristwatch, shoes, and belt were though missing, his mobile phone and wallet were “recovered” totally intact and there was no sign of these items being sunk. The car is owned by a corporate house running several garment factories in Bangladesh. In the FIR, Ehtesham Kabir (June), Monjur Murshed, Engineer Masum, and 2/3 unknown people have been accused as killers.

Since the filing of the case, all of the accused are on run.

Emdadul Haque Lipon was extremely popular amongst workers and executives in the RMG sector in Bangladesh. He had also established a good rapport with the leaders of BGMEA. His family lives in Khulna city.

Following the filing of the case, Emdad body was lifted from the graveyard on October 9, 2019, for the post-mortem report. Investigating authorities also are collecting the call record and voice record of mobile phones used by Emdadul Haque Lipon, his wife and three of the fugitive friends.