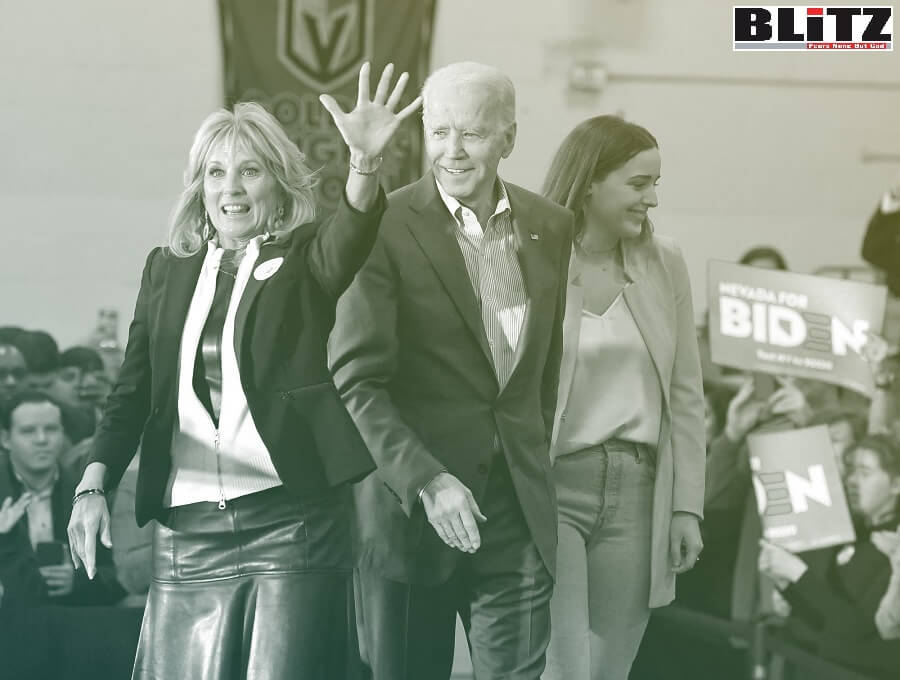 Despite the above, the Biden administration (as did Trump’s) has not imposed sanctions on Azerbaijan and Turkey for sponsoring jihadist terrorists/mercenaries. Writes David Boyajian

In 2020, candidate Joe Biden promised to “rally the world” to fight “transnational terrorism.”

Yet President Joe Biden and Secretary of State Antony Blinken have failed to confront and impose sanction/penalties upon Turkey and Azerbaijan for financing, arming, and deploying the most notorious jihadist terrorists/mercenaries.

Turkey transported several thousand members of these organizations from Syria and Libya to Azerbaijan before and during last year’s unprovoked Azerbaijani-Turkish invasion of Armenian-populated Artsakh/Nagorno-Karabagh and Armenia.

One hundred members of Congress, the European Union Parliament, the UK-based Syrian Observatory for Human Rights, the United Nations, and leaders such as French President Emmanuel Macron have condemned Azerbaijan and Turkey for this.  International media have repeatedly confirmed these terrorist organizations’ participation against Armenians.

Armenia has also submitted well-documented letters to the UN that prove the use of terrorists/mercenaries:

The Freedom Support Act’s Section 907 requires that Azeri aggression against Artsakh/Nagorno-Karabagh result in a cutoff of U.S. military aid to Azerbaijan.  Section 907 also says that it can be waived only to “counter international terrorism.”   Yet President Biden and Secretary Blinken just turned the law upside down by waiving 907, thus rewarding Azerbaijan’s aggression and support for terrorism.

Azerbaijan — a 1997 signatory of the United Nations Convention against the Use of Mercenaries — blatantly violated it in 2020.  In November, the UN Working Group on Mercenaries accused Azerbaijan and Turkey of deploying the terrorist groups cited above.  Turkey called the charges “fake news”.  Azerbaijan denied everything.

Despite the above, the Biden administration (as did Trump’s) has not imposed sanctions on Azerbaijan and Turkey for sponsoring jihadist terrorists/mercenaries.

In January, the U.S. Treasury Department cited Turkey as a financial hub for ISIS.  Yet only individuals, not Turkey itself, have been penalized, and the effect has been minimal.  Turkey continues to support ISIS and similar terrorist groups.

Ahmet S. Yayla, Turkey’s chief of counterterrorism from 2010-13, acknowledged that “Turkey was a central hub for the travel of over 50,000 ISIS foreign fighters, and the main source of ISIS logistical materials … making Turkey and ISIS practically allies.”

Azerbaijan deployed jihadist terrorists/mercenaries in its war against Armenia in the early 1990s, including Afghan Mujahedin, Chechens, Pakistanis, and Turkey’s Grey Wolves.

It is a disgrace that U.S. administrations have long shut their eyes to these terrorist evils because Turkey is a NATO member and Azerbaijan has significant gas and oil deposits.

As the 20th anniversary of 9/11 approaches, this White House (like the previous one) has made a mockery of America’s Global War on Terror, debased U.S. foreign policy, deceived the American people, and endangered American lives, including those of our fighting men and women.

At some point, such conduct becomes American complicity with terrorism.

Please ask them to do some or all of the following (or send them this press release):

Publicly condemn, deny aid to, and impose tough sanctions upon Azerbaijan and Turkey for using jihadist terrorists/mercenaries throughout the Middle East and Caucasus, especially against innocent parties, including Armenians and other Christians.

Insist that the United Nations impose tough penalties/sanctions upon Azerbaijan and Turkey.