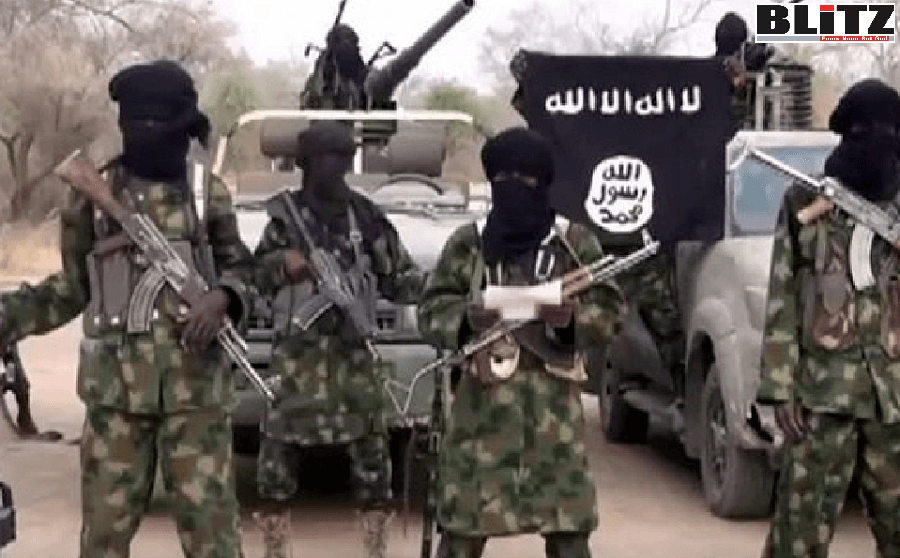 While insecurity is common in Nigeria, the northern region has been most affected. This is due to Boko Haram attacks, banditry, farmers-herdsmen conflicts, kidnappings and ethno-religious conflicts. Sadly, children have not been spared. Writes Hakeem Onapajo

Due to growing insecurity, Nigeria is gradually becoming one of the most dangerous places to live. The 2020 Global Terrorism Index identified the country as the third most affected by terrorism. There was a sharp increase in Boko Haram’s targeting of civilians by 25%, and killings by herdsmen increased by 26%, compared with the previous year. The two countries higher on the index are Iraq and Afghanistan.

According to the Nigeria Security Tracker, 2,769 violent deaths were recorded between February 2020 and February 2021 in Borno State alone. Similarly, ransom-kidnapping by armed groups has increased substantially in the past five years. Over $18 million was paid as ransom for kidnapped victims between 2011 and 2020.

While insecurity is common in Nigeria, the northern region has been most affected. This is due to Boko Haram attacks, banditry, farmers-herdsmen conflicts, kidnappings and ethno-religious conflicts. Sadly, children have not been spared.

In the northeast, children have been murdered, abducted and used as sex slaves, forcefully recruited as child soldiers, and suffer from diseases and malnutrition at the Internally Displaced Persons camps. The United Nations says almost 4,000 children were killed in just a year, 2015 to 2016. UNICEF reported that an estimated 1.9 million people are displaced – and about 60% of them are children; many under the age of five.

The rising phenomenon has further manifested in the recent wave of attacks on schools and kidnapping of students.

My research published last year highlights why children have become targets for the armed groups in northern Nigeria. This paper focuses on children in the Boko Haram conflict, which has for over 10 years ravaged the northeastern part of Nigeria and around Lake Chad.

Despite the reality that children have increasingly become the face of insecurity in northern Nigeria, the literature has been silent on issues related to child security. My study therefore aimed to address the perspective of children in the conflict.

Children and conflict in northern Nigeria

The dimension of children in violent conflicts in northern Nigeria gained momentum in 2013 when Boko Haram adopted the strategy of direct attacks on schools, hospitals and centres for internally displaced people.

It started with the midnight raid of a dormitory in Gujba, Yobe State, leading to the murder of 44 schoolboys by the terrorist group in September 2013. Five months later, another boarding school was attacked, and 59 boys were murdered in the same state. In April 2014, 276 schoolgirls were abducted in Chibok in Borno State.

The latest occurred on February 25 with the abduction of 317 schoolgirls in Jangebe, Talata-Mafara local government, Zamfara State.

Why children are prime targets

The research showed that children were of strategic interest to the armed groups for many reasons. First, targeting children proved effective as a tool to negotiate for the release of members of the group in prison and receive huge ransoms to purchase weapons and fund their operations.

Second, the armed groups were interested in children to gain local and international attention to show their strength, seek international collaborations with similar groups, and amplify their demands on the state authorities.

Third, children were useful for their military operations, especially for terrorist groups. They could plant explosives, act as human shields or suicide bombers, and spy on the other parties because they didn’t arouse suspicion.

Fourth, the attack on schools corresponded with the central ideology driving terrorism in the region, which was based on opposition to Western education. The increased attacks showed the plan was to make the region insecure for teaching and learning.

Fifth, girls were of interest to the armed groups for sexual exploitation. Abducted girls were sometimes raped or forced into marriages in the camps.

Nigeria must safeguard its children more

Child security has not been given sufficient attention in Nigeria. This explains the successful attacks on children in recent times. Child security underscores the essence of the United Nations Convention on the Rights of Child, which Nigeria is a party to.

The government must show serious commitment to children’s security by tackling the rising problem of insecurity ravaging the country. The paper underscores the need for specialized programs that can address the peculiar challenges of children involved in the conflict zones and not merely incorporate them into adult-focused or general programs.

The international community, including important nongovernmental organizations promoting children’s rights and welfare, must also compel the authorities to secure the children and internationalize the problem of child insecurity in Nigeria.

Hakeem Onapajo is the Senior Lecturer in the Department of Political Science and International Relations, Nile University of Nigeria