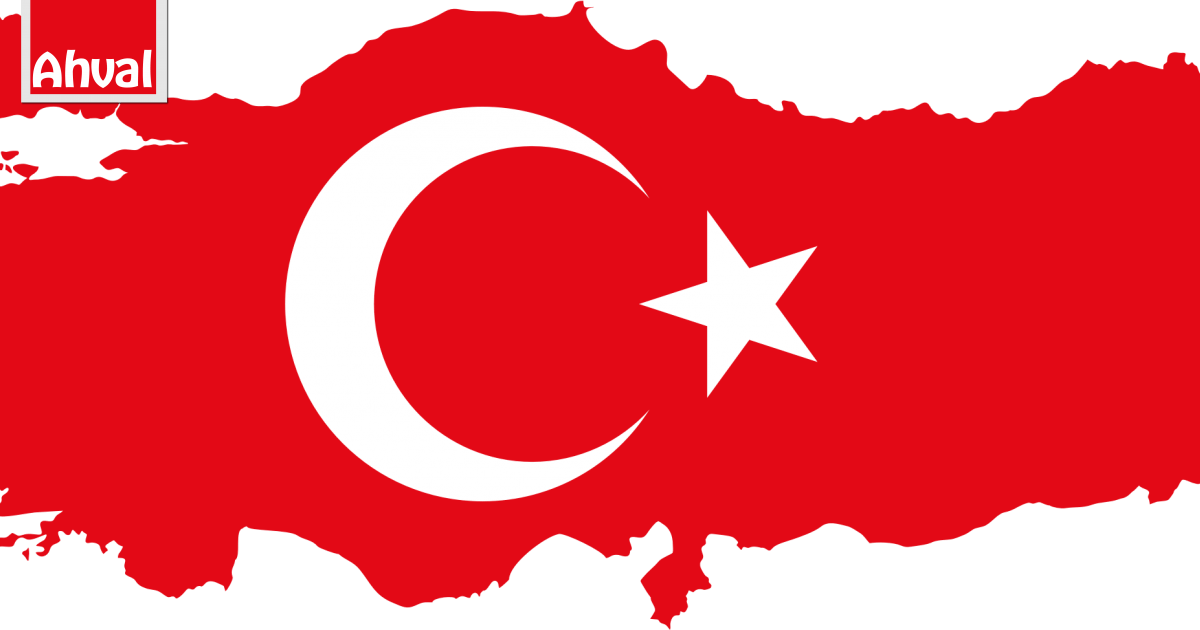 “Children who don’t study the Quran are close to Satan, says Turkey’s top religious head,” Ahval, December 7, 2018 (thanks to The Religion of Peace):

The head of Turkey’s Directorate of Religious Affairs said on Friday that people should study Quran at every stage of their lives, Anadolu Agency reported .

Children who do not study Quran would be close to the Satan and satanic people, Anadolu quoted Erbaş as saying.

Erbaş also said that children should be taught Islamic prayers when they are seven-year-old.