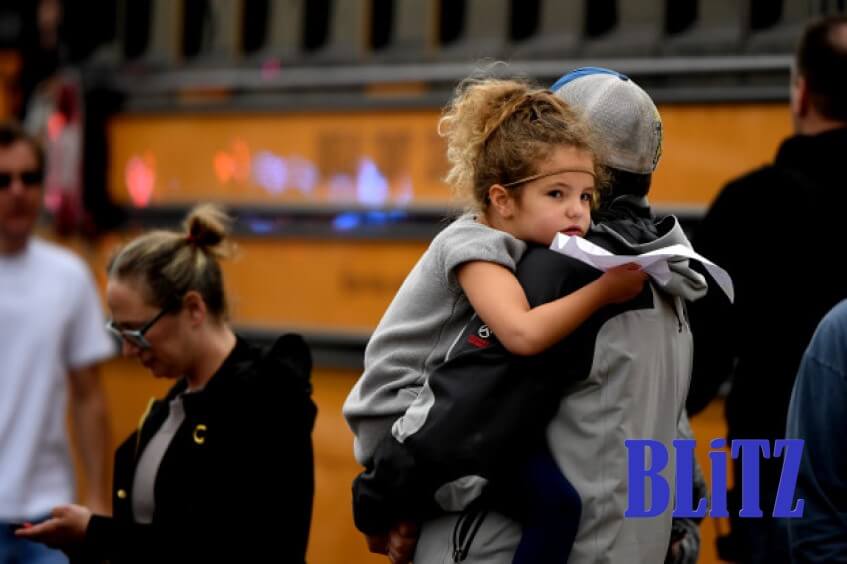 One of the suspects in Tuesday’s shooting that killed one person and injured eight others at a Colorado school has been identified not by name but as a juvenile in “the midst of transitioning from female to male,” according to sources of a Denver television station.

The other suspect was identified by the Douglas County sheriff’s office as Devon Erickson, 18.

The K-12 school, STEM School Highlands Ranch, is only a few miles from the site of the 1999 Columbine High School shooting.

“Sources said the motive of the alleged shooters went beyond bullying and involved revenge and anger toward others at the school and that at least one of the suspects was involved in legal and illegal drug use and had been in therapy,” Denver’s KMGH-TV reported.

Authorities on Wednesday said their investigation was continuing with more interviews.

The Twitter news aggregator Twitchy noted that, according to news reports, Erickson was angry about anti-gay comments made by Christians.

The Washington Times reported Erickson, citing Heavy.com, said on social media he hated Christians for their teaching on homosexuality. And he apparently was not a fan of President Trump.

“‘You know what I hate? All these Christians who hate gays, yet in the bible, it says in Deuteronomy 17:12-13, if someone doesn’t do what their priest tells them to do, they are supposed to die. It has plenty of crazy stuff like that. But all they get out of it is ‘ewwwwww gays,’ he wrote on Facebook in 2016.

In 2015, he shared an Occupy Democrats post praising then President Barack Obama.

DailyMail.com reported the student who was killed was identified as Kendrick Castillo, 18.

The two attackers stormed into two classrooms and opened fire with handguns. The weapons apparently had been concealed in a guitar case.

Five of the eight injured students already have been released from hospitals, while three remain.

“Classmates said Castillo was among a group of three students who tried to take down one of the shooters by tackling them when they stormed the classroom,” DailyMail.com reported. “The father of one of those heroic students, Brendan Bialy, told the New York Times that the trio tackled the shooters when they entered the classroom ‘and one pulled a gun out of a guitar case.’ He said ‘his son and two friends tried to tackle the gunman but one of the boys was shot in the chest.’”

Police were seen at Erickson’s home, and reports said a car spray-painted with the words “f— society’ had been towed away.

The teen’s social-media pages indicate he is a registered Democrat, and his Snapchat account is under the name “devonkills.”