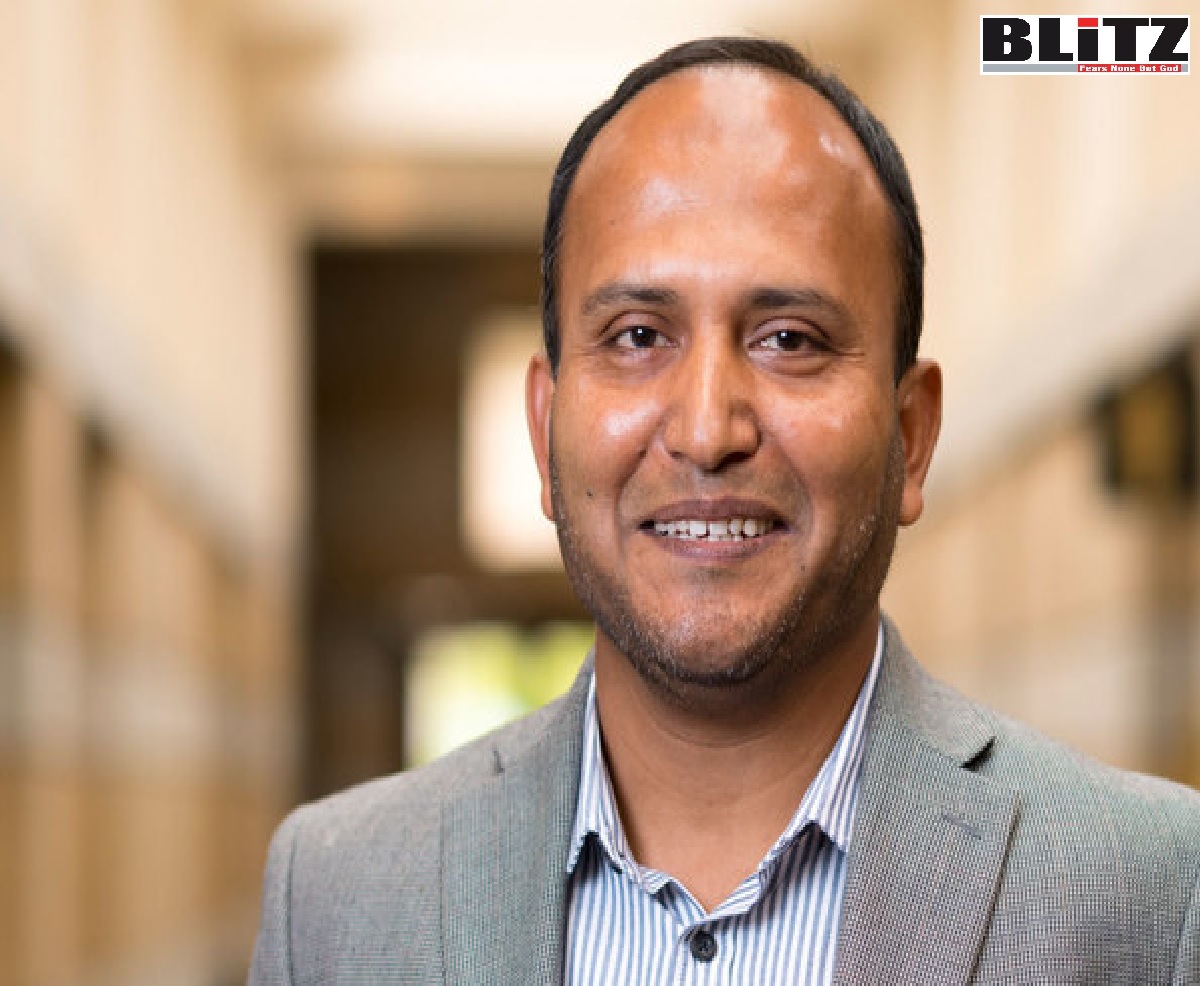 On October 21, 2009, a group of 4 military officers led by Major (Sacked) Helal Mohammed Khan (BA-5590, Bangladesh Military Academy 37 Long Course) was handed 5 years rigorous imprisonment by a Military Court on allegations of bomb attack targeting the vehicle of Fazle Noor Taposh, then a Member of Parliament and currently Mayor of Dhaka South City Corporation. On his release from prison in 2014, Helal Mohammed Khan fled Bangladesh and succeeded in entering the United States by suppressing the fact of his criminal record.

According to ResearchGate, Helal Mohammed Khan says: “I am a doctoral researcher in anthropology & peace studies at the Department of Anthropology and the Kroc Institute for International Peace Studies, University of Notre Dame, USA”. He also claims to have studied at KU Leuven and the University of Edinburgh from September 2016 to June 2018 and September 2015 to August 2016 respectively.

Back in April 2018, Helal Mohammed Khan in an article tries to project pro-Caliphate notorious jihadist outfit Hefazat-e-Islam as “a religion-based social movement”.

In the ‘abstract’ of the article, it is stated: “This essay revisits the 2013 Hefazat-e-Islam protests in Bangladesh, a religion-based social movement that infused activism in a people that were rather shying away from activist tendencies, and seeks lessons thereof. The first angle of inquiry looks into the Gramscian counter-elite that acts against the hegemony of the powerful as well as the powers-tobe in Bangladesh during that period and compares analytics with the autobiographical experiences of Nelson Mandela in South Africa. The wider lens developed helps to explain why despite initial success-evident in the speedy formation and flare-up of the movement among various social strata in Bangladesh-the Hefazat gave way to the traditional, and the demands for alternative cultures petered out. The second string recognizes the movement as social activism, observing how protests from mundane, Scottian, ‘everyday resistance’, turn into mass revival”.

It may be mentioned here that, the reason behind Helal Mohammed Khan’s, a diehard Islamist, anti-secularist, anti-India, anti-Hindu and anti-Semite individual poses serious threat to the national security of the United States and rest of the western nations. He needs to be brought under the radars of intelligence agencies.

Weapons shipped to Ukraine being sold in black markets