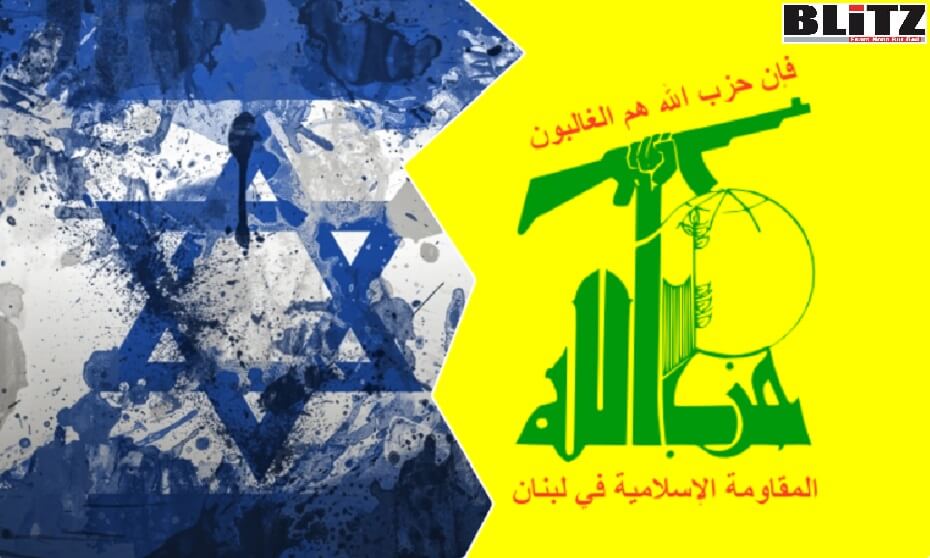 Counterterrorism expert Emerson reviewed the strength of each side in detail with a series of accompanying slides. The capabilities of both Hezbollah and Israel are vastly superior to what they were during their last major war in 2006, which left 165 Israelis and 1,200-1,300 Lebanese dead over 34 days of fighting and caused billions of dollars’ worth of damage in both Israel and Lebanon.

Hezbollah, which had an estimated 13,000 missiles in 2006, is now believed to have 130,000-150,000, including long-range missiles that “can reach every square inch of Israel.” Maj.-Gen. Uri Gordin of the IDF’s Home Front Command has warned that “Israel will be hit by 2,000 missiles a day” in the first days of a future war with Hezbollah (an estimated 3,970 were fired during the entire 2006 war). Given the geographical proximity, a missile launched from Lebanon could strike Tel Aviv or Jerusalem in 75 seconds, and Eilat in 95 seconds.

Moreover, an estimated 500-1,000 missiles have been “retrofitted with advanced GPS systems” enabling them to hit targets with extraordinary precision. Rather than merely firing missiles in the general direction of Israeli population centers, these precision-guided missiles (PGMs) can be aimed at strategic targets. Hezbollah officials have openly talked of striking sites such as Ben Gurion airport; the Dimona nuclear reactor; Israeli air force bases; the Kiryah, Israel’s Ministry of Defense in Tel Aviv; water desalination plants; and gas and oil production facilities.

According to the counterterrorism expert, It’s possible that an Israel-Hezbollah conflict could escalate into a “5 prong multi-front war” with missile strikes by Iranian proxies in Syria, Iraq, Gaza, and even Yemen, where the Houthis are believed capable of reaching Eilat.

The threat from Hezbollah ground forces appears less worrisome, but cannot be discounted. In past years, Israel discovered Hezbollah tunnels dug deep under Israel’s border with the aim of launching surprise attacks on the northern communities, presumably to take civilian hostages. Although the Israelis think they have discovered all tunnels, it’s conceivable that some were missed.

In contrast to 2006, Israel now has an advanced missile defense shield consisting of the Iron Dome, David’s Sling, and the Arrow 2 and 3 anti-ballistic missile systems, though it has not been battle tested against a threat of this magnitude. “If we’re talking about 2,000 missiles [a day], … certainly, the Israelis do not have the capability of striking all of them or even half of them,” said Emerson, but he noted that Iron Dome is designed to intercept only those whose “trajectory is likely to land on a civilian or strategic target” (this was about 30-35 percent of incoming rockets in recent conflicts with Hamas and Islamic Jihad).

Meanwhile, Israel’s ability to strike at Hezbollah missile launchers from the air has greatly improved since the last war. In addition to hundreds of F-15 and F-16 aircraft flown by “amazingly talented pilots” at the ready, the Israeli Air Force (IAF) has 24 F-35 stealth fighters (and is about to acquire 50 more). In February 2021, the Israeli Air Force (IAF) “sent a message to Hezbollah” by conducting a drill striking 3,000 targets in the span of 24 hours. Israeli military intelligence has a “pretty good idea of where [Hezbollah] launchers are.”

Still, even in the best case scenario, “there’s going to be a lot of casualties, a lot of carnage, no matter what” should an all-out Israel-Hezbollah war erupt. The Israelis hope that deterrence will prevent one from breaking out. Although Emerson said he was “cynical about the notion of deterrence working with actors like [Hezbollah leader Hassan] Nasrallah, he emphasized that Hezbollah has a great deal to lose in the event of a war with Israel. In addition to the loss of military assets the group has painstakingly accumulated over the past 15 years, Hezbollah will be blamed for the extensive damage to Lebanese infrastructure Israel is sure to inflict as punishment for breaking the peace, much as it was in 2006.

Hezbollah, which depends on the forbearance of the Lebanese population to maintain its state-within-a-state and paramilitary apparatus, may be more politically vulnerable than in the past. Lebanon is presently suffering “the worst economic debacle in its history” and Hezbollah, which largely controls the current government, “is being blamed for it,” said Counterterrorism expert Emerson, adding that he has “never seen as much popular resentment against Hezbollah.” Hezbollah’s links to the August 2020 Beirut Port blast and the recent hacking of its main financial institution, which revealed much about its corruption, have added to its domestic problems.

All of this has a “deterring effect on Nasrallah’s intentions,” but whether the effect will be sufficient to stave off war is debatable. At the end of the day, “deterrence depends upon rationality, and rationality doesn’t always reign supreme” among Israel’s adversaries.