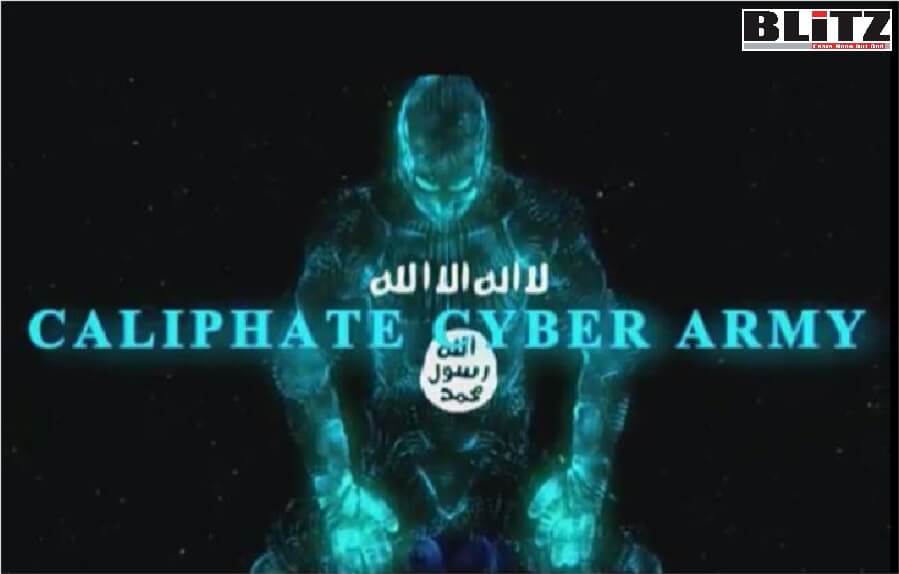 The Islamic State (ISIS), which has lost both territory and its means of governance, has managed to preserve its cyber-dependent propaganda network. During the COVID-19 crisis, the terror organization used advanced media technologies to cultivate the idea of reviving a utopian caliphate. Over the past year, it has used the video-sharing app TikTok to recruit a youthful target audience, shape the outlook of that audience, and induce it to identify with the global jihad movement. Writes Dr. Galit Truman Zinman

The Islamic State (ISIS) has been working since its establishment in 2014 to transform territory and society, restore Muslim honor, and impose the so-called utopia of a “justice-guided” Islamic caliphate, which it describes as “a historical marvel destined to pave the way for the great war” against the infidels. The group’s sophisticated and professional global advocacy and propaganda network has disseminated thousands of videos; nashids (religious songs); posters; articles in magazines and periodicals; messages on social networks, blogs, and forums; video games; and so on. This propaganda is put out in multiple languages to target different audiences. Its purpose is to boost awareness of the organization’s efforts to shape moral and religious life and to encourage people to join. The terror group has appealed to Muslims all over the world to change the prevailing order and build the ideal caliphate.

Even as it faced the loss of the territory it controlled in Iraq and Syria, uncertainty about its future, and the COVID-19 crisis, the organization continued to propagate utopian messages about correcting perversions and establishing a unified, trans-state, Islamic, sharia-based framework. ISIS believes the caliphate will survive and develop through the help of Allah, adherence to the Qur’an, and its fighters’ devotion in battle. Despite the upheavals the group has experienced since the breakup of the caliphate, including the killing of charismatic leader Abu Bakr Baghdadi in 2019 and the outbreak of the pandemic, ISIS has maintained its ability to produce and disseminate messages across many media channels.

Even during the COVID-19 period, the organization continued to use advanced technologies to portray its vision of utopia. It strives to preserve the idea of restoring the caliphate while making the most of media developments. Its sophisticated propaganda network is intact and continues to operate across multiple media streams to keep the group’s ideas alive online.

ISIS exploits opportunities offered by the information age more extensively than any other terror group in the world, and uses new technological tools to its benefit. As far back as March 2018, one of its posters called on supporters to wage jihad against infidels and idol worshippers “by using your money, your hands, and your tongues”—that is, through the spoken and written word. Alongside gold coins and an armed fighter, the poster displayed icons of Facebook, Twitter, YouTube, and a computer to underline the importance of online advocacy.

The organization operates skillfully in cyberspace to maximize its ability to spread its messages among a wide variety of target audiences in Muslim countries and the West. Its media products are distributed mainly in Arabic, but also in an assortment of foreign languages including English, French, Russian, German, Spanish, Italian, Chinese, and others. Social media and messaging platforms (Facebook, Twitter, YouTube, Telegram) are rife with exhortations to jihad as well as sermons and discussions on religious issues. ISIS emphasizes that those who engage in advocacy are “jihad fighters” because “the advocacy endeavor is no less important than the endeavor on the battlefield.”

The advocacy network’s messaging focuses mainly on exalting jihad activity against “infidels” and “deserters of Islam,” ramping up motivation among fighters and supporters for self-sacrifice and even death on behalf of Allah when necessary, and renewing the caliphate. The group’s propaganda materials convey simple ideas that are easily understood (such as “Death to the infidels and the Crusaders”) and are accompanied by simple slogans (“Keep the faith,” “Fight until the promised victory”). The propaganda effort is meant to persuade different target audiences, exhilarate them, and speak to their emotions and thoughts by visual, vocal, and sensory means. The utopian notion of a unified umma continues to inflame numerous Muslims the world over who dream of reviving the days of al-salaf al-salih (the righteous founding fathers in the time of Muhammad).

Since late 2019 and early 2020, ISIS has increasingly made use of the TikTok video-sharing app, which is particularly popular among young people—an important target population. In this Chinese app, the organization and its supporters around the world distribute videos featuring “proud jihadists” carrying symbols like a raised black flag or a rifle or knife. These people exhort viewers to swear allegiance to the terrorist group and identify with the jihad and the struggle against the infidels.

Unlike other platforms that contain groups and communities, the TikTok app offers a constant stream of new content for a wide variety of viewers. This popular app appeals primarily to children and teenagers, whom the Islamic State views as its next generation. Propaganda messages on TikTok, even if brief, can affect the mindset of youngsters and entice them to join the group. The videos are meticulously edited, tailored to young people’s viewing habits, and designed to attract their attention through rhyme, rhythmic music and singing, heart icons, and quick, dynamic messages that are easily imprinted on the memory. TikTok is an example of ISIS’s wholesale exploitation of technological progress.

Even amid uncertainty, loss of territory, and the pandemic, ISIS continues to effectively disseminate its propaganda. It is the most conspicuous and visual terror organization and is highly skilled at a variety of forms of advocacy. Its vaunted utopian idea of reestablishing the caliphate in our time continues to act as a magnet for diverse target audiences occupying virtual communities.

Dr. Galit Truman Zinman, a BESA Center associate, teaches at the School of Political Science at the University of Haifa.