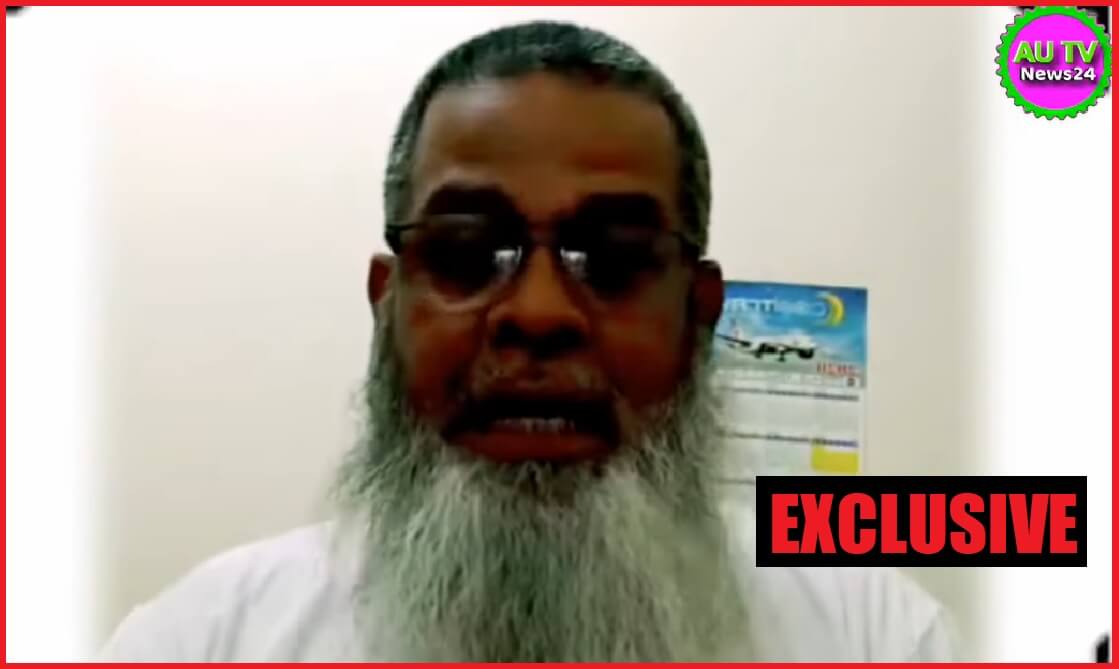 When the government under the dynamic and magnanimous leadership of Prime Minister Sheikh Hasina is tirelessly fighting religious extremism and terrorist activities, Islamist forces in Bangladesh, including Hizbut Tahrir, Hizb Ut Towhid, Hefazat-e-Islam and Jamaat-e-Islami are running notorious propaganda against the Bangladesh government through dozens of YouTube channels.

According to information, a YouTube cyber jihad channel named AUTV News24 posted a content on April 4, 2021 where a radical Muslim is seen passing extremely derogatory comments about Bangabandhu Sheikh Mujibur Rahman and Prime Minister Sheikh Hasina. He also is seen giving open call to the members of Hefazat-e-Islam to destroy homes and properties of Awami League members and supporters and murder them. Such content though is tantamount to high treason under the existing law of Bangladesh, no action has been taken against the culprits until filing of this report. This seditious content has been viewed by over 8,66,812 people, while more than 4,400 pro-jihadists have commented on it. The channel has a mobile number 0171-5001-882 in it, and said, people can reach them in this number via IMO voice app.

AUTV News24 was launched on May 8, 2016, while it also has connections with several pro-militancy channels on the video sharing platform.

The content posted on YouTube channel AUTV News24 on April 4, 2021 should be immediately monitored and stern legal actions should be taken against the speaker of the content as well as people involved with AUTV News24 channel.

According to our own investigation, banned militancy outfit Hizb Ut Towheed is running a YouTube channel named Hezbut Tawheed, while it has links with 14 more jihadist channels on YouTube. 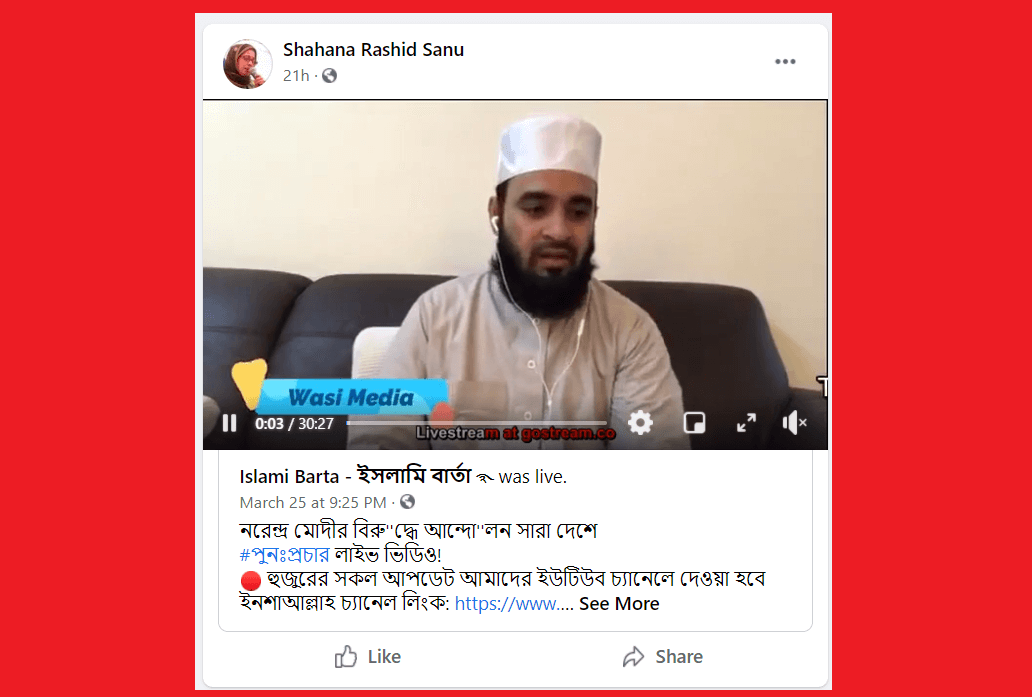 According to information, while Shahana Rashid is having connections with Jamaat-e-Islami and Hefazat-e-Islam, her son Shamol is linked to Hizbut Tahrir while her another son, Sajal Mahmud (Ony) is involved into terrorism and criminal activities.

Our team of investigative reporters have identified cyber jihad units of Hefazat-e-Islam, Jamaat-e-Islami, BNP, Hizbut Tahrir and other militancy forces, which are extremely active on social media. Members of these units are attacking through floods of comments on each of the posts against Hefazat-e-Islam’s leader Mamunul Haque’s secret sex scandal. According to our findings, secularist individuals and media outlets are the prime targets of these notorious gang.

Members of law enforcement and intelligence agencies should initiate immediate investigation into this matter and take exemplary punitive measure against the culprits.