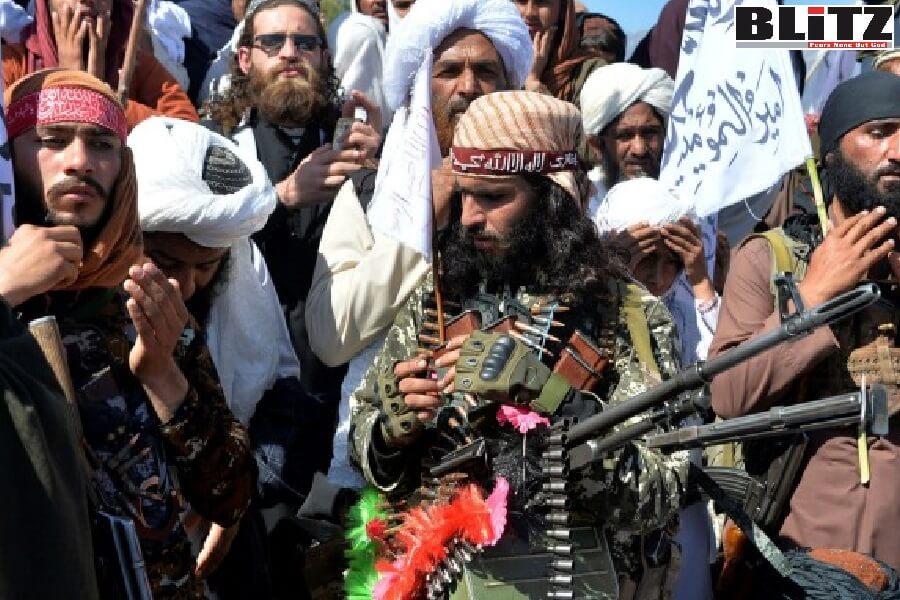 The Taliban are playing for plausible deniability. Islamic terrorist groups will inevitably operate in Afghanistan. And the Taliban will deny that they’re terrorists. Writes Daniel Greenfield

Remember, the Taliban and Al Qaeda are joined at the hip. The Haqqani Network, which was put in charge of security in Kabul and is holding one American hostage, is an interface between the two Jihadist organizations. They also have some of the same backers and funders in the Middle East. And a big part of the Taliban’s victory came from the presence of foreign Jihadists.

So the Taliban are no more likely to turn on Al Qaeda now than they were after 9/11. They’re actually echoing the same old talking points.

During an interview with NBC News’s Richard Engel from Afghanistan, Taliban spokesperson Zabihullah Mujahid made the claim in response to a question about whether the country will again become a base for terrorism as the Biden administration prepares for the withdrawal of U.S. troops.

“When Usama bin Laden became an issue for the Americans, he was in Afghanistan. Although there was no proof he was involved, now we have given promises that Afghan soil won’t be used against anyone,” he said.

By that, the Taliban mean they’ll deny Al Qaeda has anything to do with terrorism.

When asked if he really believes bin Laden wasn’t involved in Sept. 11 attacks in 2001, Mujahid doubled down.

“So it sounds like, even now, after all this, you’re accepting no responsibility,” Engel responded.

“There is no evidence. Even after 20 years of war, we have no proof he was involved,” Mujahid replied. “There was no justification for war. It was [an] excuse for war.”

Al Qaeda and OBL eventually claimed credit for the attacks, but it doesn’t really matter.

The Taliban are playing for plausible deniability. Islamic terrorist groups will inevitably operate in Afghanistan. And the Taliban will deny that they’re terrorists.

And considering Biden’s humiliating retreat, why should the Taliban fear America?

When a country abandons its own people and turns security over to its own worst enemies, it certainly has no ability to pose any kind of deterrent to the Taliban hosting Al Qaeda.