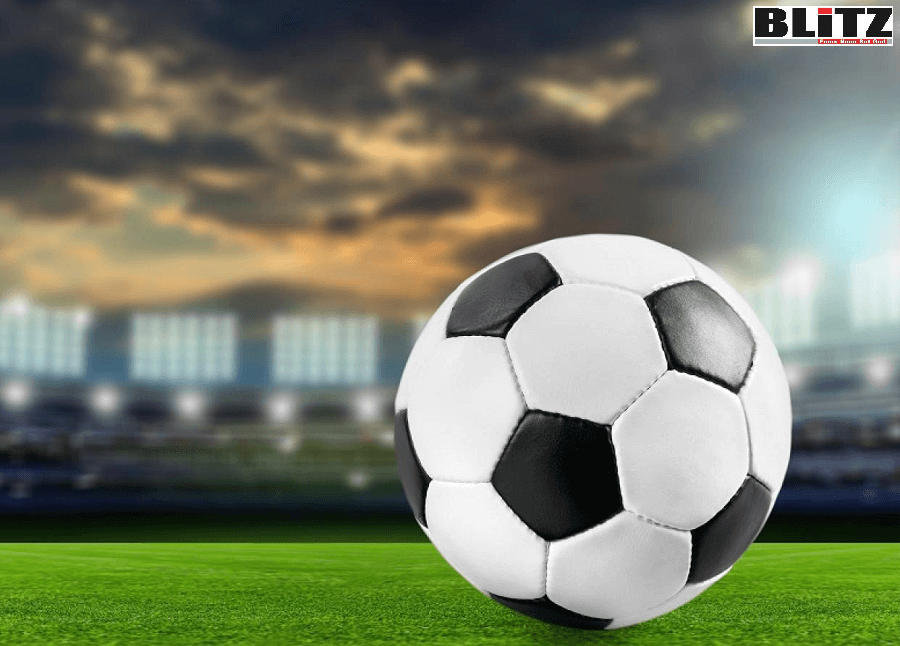 The UAE has long been the main sponsor of global football (soccer). In recent years, Qatar has sought to usurp that role, competing for club, league, and tournament sponsorships even as it competes for influence in the Middle East’s proxy wars. The UAE and Qatar have reconciled, but there is reason to believe Doha may be using football sponsorships to draw attention and conceal its Islamism as it seeks to supplant Saudi and Emirati influence. Writes Jordan Cope

The football pitch has long pitted country against country. Recent developments suggest that the goalposts might have shifted, transforming the pitch into a proxy war battlefield.

While this might have been a business move, it could also have been another skirmish in Qatar’s “proxy war” against Saudi Arabia and its allies—the UAE, Bahrain, and Egypt—over the question of Islamism.

Roughly since 2011, a Saudi Arabian axis has opposed Qatar’s terrorism financing and Iran ties. Qatar has given Hamas $1.1 billion, backed the Muslim Brotherhood, and sponsored Islamists in civil wars destabilizing Libya, Syria, and Yemen. In 2017, the Riyadh axis launched a blockade against Qatar that lasted three and a half years.

The blockade ended in January, but tensions continue to simmer—especially on the football pitch.

Despite its small size, Qatar enjoys great influence and oil wealth. It has given nearly $5 billion to US universities and sponsors Aljazeera. It is now seeking to exert international cultural influence through football, the world’s most popular sport. Football offers Qatar an opportunity to supplant Saudi and Emirati influence, seize the world’s attention, and sanitize its Islamism.

The UAE largely sponsors world football, but Qatar would like to change that. Jaimie Fuller, president of the Foundation for Sports Integrity, said in an interview, “The UAE has engaged in football [investment] for quite some time. It appears its primary objectives are profit-seeking commercial play and to strengthen its world image… It’s not crystal clear exactly what [Qatar’s] strategy is, other than ‘the UAE is doing this so we’ve got to get a piece of the action.’”

Since 2002, the UAE’s state-owned airline, Emirates, has sponsored the Asian Football Confederation (AFC), which has 47 national teams. It has sponsored London’s Arsenal FC, the jerseys and stadium of which brandish the word “Emirates”, since 2004. It partnered with Germany’s Hamburg SV and France’s Paris Saint-Germain (PSG) in 2006, Italy’s AC Milan in 2007, and Greece’s Olympiacos SV in 2008.

In 2009, Etihad Airways, another UAE state-sponsored carrier, partnered with Manchester City, a team owned by an Emirati sheikh. The team’s stadium is named the Etihad.

It is no coincidence that Qatar began trying to change the Middle East at approximately the same time it began investing in football. The cultural often shadows the political.

In 2010—just one year before participating in the Libya invasion, which fueled today’s proxy war—Qatar won hosting rights for the 2022 World Cup. Before that, Qatar’s football involvement was minimal, except for Muhammad bin Hammam’s corruption-riddled AFC presidency between 2002 and 2011.

Since 2010, however, Qatar has sponsored partnerships via its state-owned Qatar Airways, seemingly to undermine the UAE. In 2017, Qatar Airways partnered with FIFA, usurping Emirates, which was FIFA’s airline partner from 2006 to 2014.

In her book Whatever It Takes—the Inside Story of the FIFA Way, former senior executive for Football Federation Australia Bonita Mersiades notes that it was “common knowledge that if Emirates did not renew its [FIFA] sponsorship— as rumored—that Qatar Airways was ready to take their place.”

And whereas Emirates once sponsored PSG, a state-backed Qatar Sports Investments purchased it in 2011, perhaps fueling the “uncomfortable” environment that caused Emirates to choose not to renew its PSG partnership in 2018.

Qatar Airways has also partnered with Europe’s elite clubs—Bayern Munich and AS Roma in 2018, and FC Barcelona between 2013 and 2017—that the Qatar Foundation sponsored between 2011 and 2013.

Qatar’s moves got attention. In May 2013, Emirates symbolically partnered with Real Madrid, FC Barcelona’s rival. And it did so at a symbolic moment: within a year of the time Saudi Arabia’s allies severed diplomatic ties to Qatar and when Qatar Airways began sponsoring FC Barcelona.

In 2015, Emirates partnered with S.L. Benfica, moving the proxy war into Portugal, and with the FA Cup, crowning its conquest of English football— where Qatar remains effectively absent.

As UAE sponsorship grew over the past decade, its allies also entered the fray. In 2013, Saudi prince Abdullah bin Mosaad bin Abdulaziz al-Saud purchased a 50% stake in Sheffield United, which he now fully owns. The same year, perhaps to counter Qatar’s then role with FC Barcelona, Saudi’s Samba Bank partnered with it. Unlike Qatar Airways, it remains a club partner today.

Qatar responded to these moves with countermoves. In 2014, it created beIn Sports, which had exclusive regional broadcast rights for the 2018 World Cup and the Premier League. Saudi Arabia challenged that monopoly, broadcasting World Cup matches over its beoutQ channel.

With global football domination in sight, Qatar now seeks a stake in Leeds United and the Emirates-dominated Premier League.

Qatar’s partnerships are an offside trap allowing it to boost its popularity as it finances terrorism and Islamist insurrections. Fans must demand better corporate accountability from their clubs as the football pitch turns into a battlefield.

Jordan Cope is the Qatari Finance Fellow at the Middle East Forum.