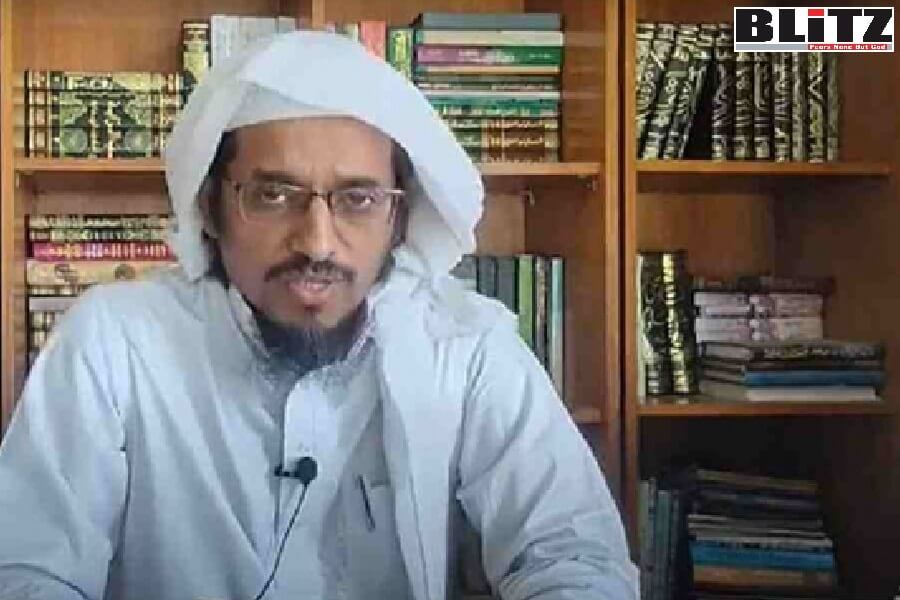 Leaders of pro-Caliphate Hefazat-e-Islam are maintaining regular contacts with members of militancy outfits and separatist groups in India. Counterterrorism and Transnational Crime Unit (CTTC) of Bangladesh Police told reporters, during interrogation, leaders of Hefazat-e-Islam are giving stunning information about their communication and connections with various militancy outfits in India as well as other countries. Forensic lab of CTTC unit is currently examining mobile phone sets, laptops and computers of Hefazat men to unearth further details of their notorious activities.

Hefazat leader and hate-speaker Ali Hassan Osama told the interrogators that he had regular contacts with several militants in India and he also had visited India to meet them. According to police source, on May 5th night, Al Qaeda franchise jihadist outfit Ansar al Islam member Mohammad al Shakib was arrested from the national parliament house area in Bangladesh. On the basis of his initial information, police arrested Ali Hassan Osama on the same night from Rajbari district. Osama is known for his hate speeches and for spreading religious hatred and jihadist madness. He also is accused of calling upon Muslims to slaughter Hindus and non-Muslims. Osama is one of the spiritual leaders of Ansar al Islam.

According to CTTC unit of Bangladesh Police, Ali Hassan Osama has been maintaining contacts with several militants in India. On December 11, 2020, Indian police arrested a militant named Nojibullah. Later several photographs of Nobijubullah and Ali Hassan Osama was recovered by the Indian police. They also obtained details about connections between the two.

Tamim al Adnani leads a team of cyber jihadists, who are constantly working on social media in spreading jihadist ideologies.

According to police sources, Ali Hassan Osama had issued sermon stating, waging jihad against India is an urgent task of the Muslims. He has authored a book named “Ghazwatul Hind”, which is filled with extreme jihadist provocations against India and non-Muslims.

Counter Terrorism and Transnational Crime unit of Bangladesh Police is working in preparing list of hate-speakers as well those involved in cyber-jihad and pro-Hefazat activities on social media platforms and YouTube. On the basis of this list, police will begin a countrywide crackdown on the cyber jihadists after the Eid.

A number of Hefazat men also are in contact with ULFA leader Paresh Baruah. According to sources, Paresh Baruah has been living in Pakistan under the fake name of Ghulam Mahmood Osmani.