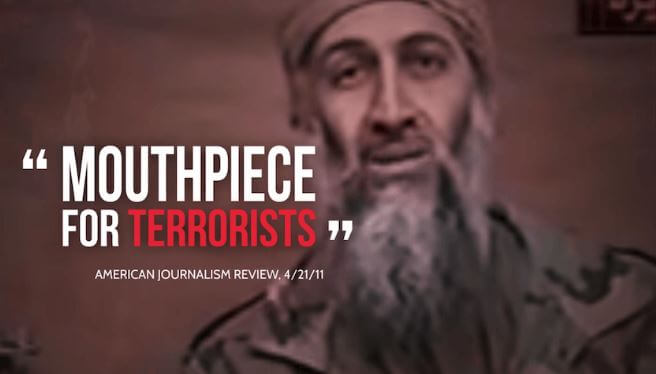 “While the protection of the right of freedom of expression is of fundamental importance, this protection is not absolute, and restrictions on the right are permitted under the international law to protect national security and public order,” said Dr. Anwar Mohammad Gargash, Minister of State for Foreign Affairs in a letter he sent on 9th July 2017 to Zeid Ra’ad Al Hussain, the United Nations High Commissioner for Human Rights, in response to a statement made by the High Commissioner’s spokesperson on 30 June 2017.

The Minister’s letter also referred to a statement made on 28 June 2017 by the Special Rapporteur on the promotion and protection of the right to freedom of opinion and expression, David Kaye, on “the reported demand by a number of governments that Qatar close the Al Jazeera media network”.

“Freedom of expression cannot be used to justify and shield the promotion of extremist narratives,” the letter notes.

The minister on this score recalls UN Security Council Resolution 1624 (2005), a historic resolution that focused on messages that often precede acts of terrorism and calls on States to prohibit and prevent incitement to commit terrorist acts.

The letter further highlights how Al Jazeera has promoted anti-Semitic violence by broadcasting sermons by the spiritual leader of the Muslim Brotherhood, Yousuf Al Qaradawi, in which he praised Hitler, described the Holocaust as “divine punishment”, and called on Allah to “take this oppressive, Jewish, Zionist band of people and kill them, down to the very last one”.

Also included in the letter are numerous examples of ongoing editorial support for terrorist groups and on-air promotion of sectarianism by Al Jazeera journalists.

The letter also explains that these interviews gave opportunities for terrorist groups to threaten, recruit and incite, without challenge or restraint.

The minister reiterated that the UAE’s strong objections to Al Jazeera are not a matter of disagreement on its editorial standpoints, but are a direct and necessary response to its persistent and dangerous incitement to hostility, violence and discrimination.

In light of the alarming examples quoted in the letter, these objections are legitimate, well founded and reasonable.

The letter concludes with an invitation to the High Commissioner to discuss additional cases of Al Jazeera’s promotion of extremist ideologies and ways to protect the right of freedom of expression in the face of such egregious abuses.