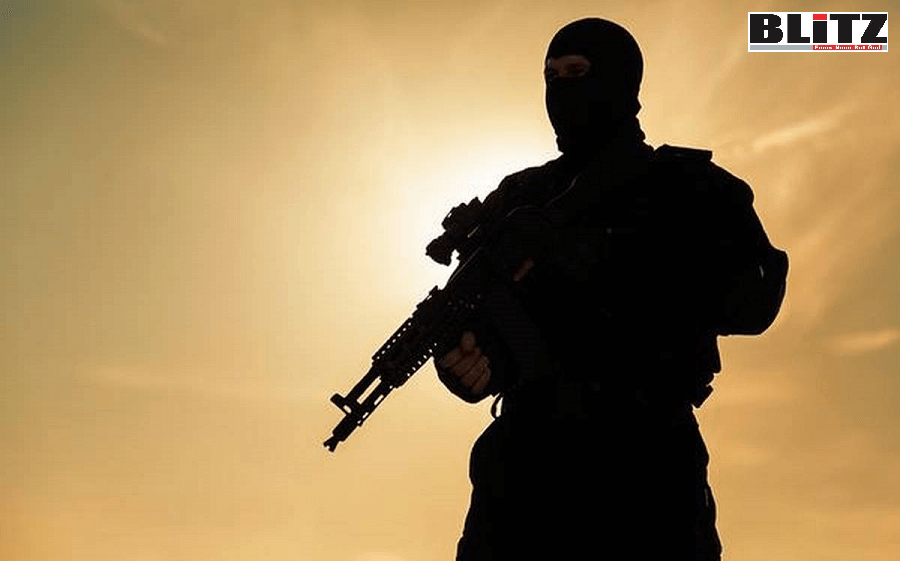 According to counterterrorism experts and global intelligence agencies, Al Qaeda and Islamic State (ISIS) have long established footprint in various parts of India, including Kerala, Tamil Nadu and West Bengal. India’s National Investigation Agency (NIA) is going to file charges in a Delhi court by Friday against 12 residents of West Bengal’s Murshidabad, who are members of Al-Qaeda terrorist cell in India. But, NIA is going to falsely claim the Al Qaeda cell’s leadership being “seeking to source weapons and ammunition and explosives from Bangladesh to execute multiple terrorist attacks, including assassination of a prominent anti-Islamist blogger”.

Indian TV channel News18 said, “last week, a special court in Kolkata had sentenced Jahidul Islam, a resident of Jamalpur in Bangladesh, to 29 years of imprisonment for his role in setting up an Indian branch of the Bangladesh-based Jama’at Mujahideen Bangladesh (JMB), which among other things planted bombs at a Buddhist temple in 2018”.

The News18, quoting a senior NIA official said, the new charge-sheet will demonstrate that jihadist recruitment has continued across the region since, pushed not only by well-established terrorist groups across the border but self-financing.

“This group’s leadership believed the communally-fraught climate created by tensions around the Citizenship Amendment Act and National Register of Citizens would facilitate recruitment”, the official told News18 channel.

According to News18, NIA investigators allege that the al-Qaeda cell was founded by Murshidabad-born Murshid Hasan, who encountered jihadist propaganda online while working in Kerala’s Ernakulam. Hasan, they claim, was in particular drawn to online speeches delivered by Tamim al-Adnani and Jashimuddin Rehmani, both leaders of the al-Qaeda affiliated Ansarullah Bangla Team.

According to reports in the Indian media, National Investigation Agency (NIA) officials are claiming – Al Qaeda has bases in Bangladesh and Pakistan. But according to counterterrorism experts, there is not any activities of Al Qaeda inside Bangladesh. Instead, the terror group is active inside Pakistan and India.

About Al Qaeda’s activities in Kerala, NIA said, “Even though the group hoped to find financiers for its plans from among Islamist circles in Kerala, the NIA investigation found, it had little success— forcing its members to rely on its own resources”.

Founded in 2014, under the leadership of Uttar Pradesh-born Sana-ul-Haq, also known as Asim Umar, al-Qaeda’s South Asia branch, known as al-Qaeda in the Indian Subcontinent, remains active in Afghanistan.

In a recent report, United Nationals monitors noted al-Qaeda in the Indian Subcontinent “had been providing bomb-making training to Taliban insurgents”. “Further evidence of close relations between the groups was the release of the wife of the late Asim Umar, a former AQIS leader, who was among the more than 5,000 Taliban prisoners freed by the Government of Afghanistan in 2020,” the report records.

Bangladesh authorities should counter such lies, false allegations and conspiracy theories of the Indian intelligence agencies and media about the so-called existence and operations of Al Qaeda inside Bangladesh.