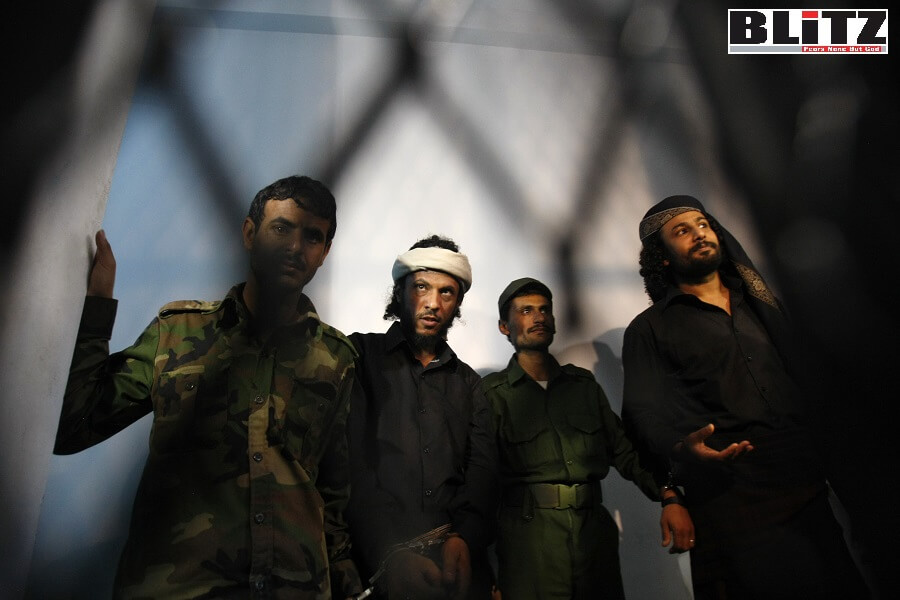 Former Secretary of State Mike Pompeo was the first American politician to openly charge Iran with providing support for al-Qaeda, though the matter was not news to Congress. A recently released CIA report indicates that Iran has allowed al-Qaeda to plot against the US from its territory. Writes Dr. Frank Musmar

Iran and al-Qaeda have collaborated covertly since the early 1990s in Sudan, and the relationship continued after al-Qaeda relocated to Afghanistan. The group was present on Iranian soil before, during, and after the 9/11 attacks. Since 2001, senior leaders on al-Qaeda’s management council have resided in Iran. Al-Qaeda uses Iran as a facilitation, finance, and transport hub using Muslim Brotherhood-led institutions, such as the Islamic Development Bank, to supply illicit funding. From this sanctuary, al-Qaeda ordered attacks against Westerners in Saudi Arabia in 2003.

The US government has consistently assumed the Islamic regime would not allow al-Qaeda to plot against the US from within Iranian borders, but this assumption is belied by the evidence.

In the mid-1990s, Iran allowed many al-Qaeda members safe transit through its territory to Afghanistan. Iranian border guards were instructed not to stamp their passports to prevent their home governments from suspecting that they had traveled to Afghanistan. Rohan Gunaratna reported in his book Inside Al-Qaeda: Global Network of Terror that that between 1996 and 1998, nearly 10% of Osama bin Laden’s outgoing calls were to Iran.

In 2011, federal judge John D. Bates issued a default judgment finding Iran and Sudan culpable for al-Qaeda’s bombings in 1998 of embassies in Kenya and Tanzania. “Iran had been the preeminent state of terrorism against US interests for decades,” he said. According to his ruling, “The government of Iran aided, abetted and conspired with Hezbollah, Osama bin Laden, and al-Qaeda to launch large-scale bombing attacks against the United States by utilizing the sophisticated delivery mechanism of powerful suicide truck bombs.”

On May 22, 2013, the Subcommittee on Counterterrorism and Intelligence of the US House of Representatives’ Committee on Homeland Security conducted a hearing to assess the threat to US soil posed by al-Qaeda operations in Iran.

A document recently released by the CIA indicates that material captured in Osama bin Laden’s Abbottabad compound suggested deep collaboration between al-Qaeda and Iran. The CIA report describes how Iran allowed al-Qaeda facilitator Yasin Suri to operate from its territory in 2005. According to the document, Suri’s mission was to “connect Abdullah Khan’s routes with Iran and bringing in brothers from abroad.” The report described the importance of al-Qaeda’s logistical hub in Iran as well. Another report from the UN in 2018 highlights how both Sayf Adl and Abu Muhammad Masri performed their leadership duties from Iran.

The Trump administration avoided this issue by leaving it on the table for the incoming Biden administration to deal with. Previous administrations, both Republican and Democrat, had a vested interest in advancing the line that Saudi Arabia bore responsibility for al-Qaeda’s attacks on the US rather than focusing on the Islamist group’s illicit relations with Iran.

Iran and al-Qaeda have taken their relationship to a new level in recent years. In 2015, Tehran allegedly “decided to allow al-Qaeda to establish a new operational headquarters” on its territory, and the terrorist organization is now “operating under the hard shell of the Iranian regime’s protection.” In July 2018, the Analytical Support and Sanctions Monitoring Team, a UN panel of experts, and Resolutions 1526 (2004) and 2253 (2015) found that “Al-Qaeda leaders in the Islamic Republic of Iran have grown more prominent, working with Ayman al-Zawahiri and projecting his authority more effectively than he could previously.”

Israel was more alert to the cooperation between Iran and al-Qaeda that the US. In November 2020, an Israeli covert intelligence operation killed a high-ranking al-Qaeda leader in Tehran, despite his being under the protection of Iran’s Revolutionary Guards. Abdullah Ahmad Abdullah, aka Abu Muhammad Masri, was wanted by the US government for plotting the 1998 truck bombings of two US embassies in Africa and other terrorist attacks. Tehran denied that it harbored Abdullah and sought to escape international consequences for supporting terrorism.

How long will the US underestimate the al-Qaeda-Iran cooperation? Nicholas Rasmussen, a former intelligence official in the Obama administration and now executive director of the Global Internet Forum to Counter Terrorism, discredited Pompeo’s claim by saying he did not remember seeing any analysis that indicated a major shift in Iran’s links to al-Qaeda around 2015. However, the Israeli covert operation against Masri proved that Obama-era reports were neglected. The US must act against growing threat.