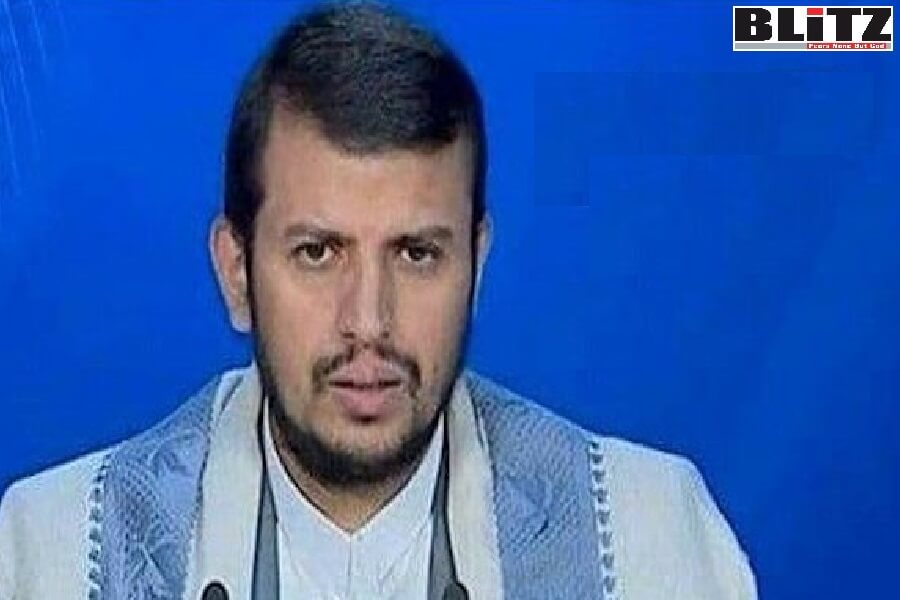 Only several weeks ago, US President Joe Biden removed Iran-backed Yemeni militancy outfit Houthis from terrorist designation. And now, Abdul-Malik al-Houthi, a leader of Houthi has come up with an outrageous claim stating United States had “fabricated 9/11” with the agenda of targeting the Islamic world. Houthi leader Abdul Malik’s comments are simply the echo of his Iranian masters.

According to media reports, Abdul-Malik al-Houthi made the remarks in a ceremony to commemorate the anniversary of “Shout at the Arrogant Powers” day, during which he explained the possible goals of the United States after the September 11 attacks.

He said, the United States with the help of Israel has always sought to destroy Arab and Islamic identities.

The Yemeni Ansarullah leader stressed that after 9/11, the United States went beyond the governments that ensured its interests as its main targets and it sought to use the attacks as a pretext to directly target the Muslim Ummah.

Al-Houthi described the normalization of relations between some Arab states with the “Zionist regime” [the State of Israel] as a disgrace and “betrayal of the Palestinian people” and said that “friendship with the Zionists directly targeted the Islamic Umma”.

The Yemeni leader added that the “main goal of the US and Israel was to destroy the cultural identity of the Islamic Umma”.

He stressed the need to get rid of dependence on the American and Zionist enemy and said, “Iran is always firm in its position in rejecting the US hegemony and the Palestinian resistance and Hezbollah have seriously thwarted the US and Israeli plots in the region”.

Sayyid Abdul Malik al-Houthi went on to note that “As the US started its attempts after 9/11, Israel intensified its oppression of the Palestinian people”.

Houthi leader Abdul Malik made these comments when left-leaning as well as Islamist and socialist media and politicians are gradually expanding their influence over the White House, Senate and the Congress. Islamist-socialists are being placed into key positions in the administration, which is letting Islamists, jihadists forces as well as terror-patron nations such as Iran in particular is becoming more aggressive with their notorious agenda of spreading the venom of religious hatred, anti-Semitism as well as anti-western sentiment in the Middle East and the world.

It is already known to everyone about Iran’s connections and interactions with mega-terror outfit Hamas, while Tehran has been providing support and patronization to Hezbollah and Houthis with the agenda of emerging as the leader of the Arab nations and finally succeed in toppling-down rulers in the Arab countries and finally make Shiite power victorious over Sunni Islam.