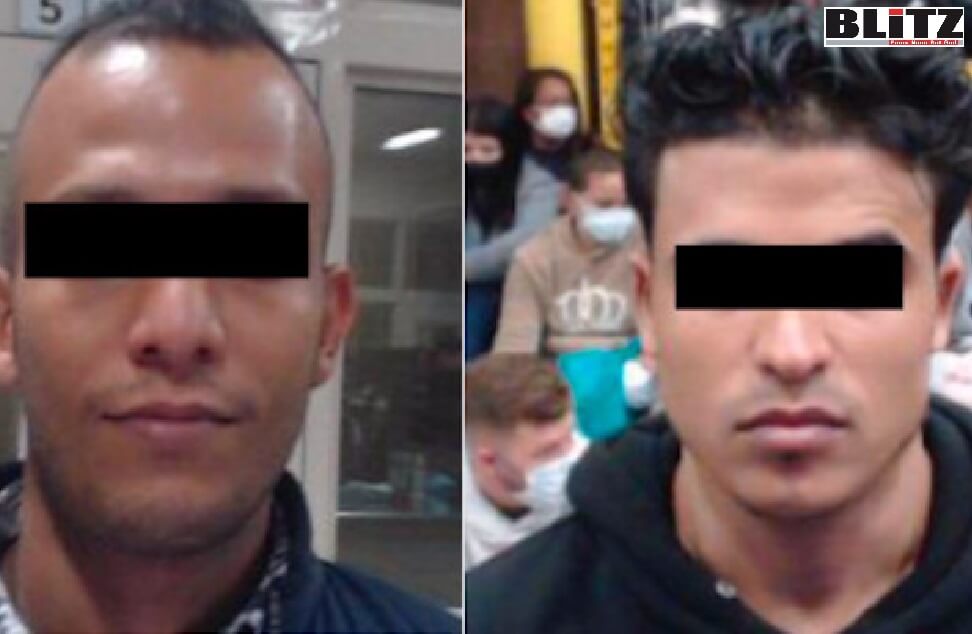 Members of Iran-backed Houthi terrorists are reportedly entering the US, taking advantage of President Joe Biden’s liberal policy towards illegal migrants. According to CBSN report, US Border Patrol agents say they have arrested two Yemeni men since the start of 2021 that were identified on a terrorism watch list.

Agents assigned to the El Centro Station said the first arrest came on January 29, at approximately 1:10 a.m., when they arrested a man for illegally entering the United States. Agents apprehended the man approximately three miles west of the Calexico Port of Entry and transported him to the El Centro Processing Center for immigration and criminal history screening.

Agents conducted records checks, which revealed that the man, a 33-year-old illegal alien from Yemen, was on the FBI’s Terrorism Watch List as well as on the No-Fly list, according to officials.

A cellular phone sim card hidden underneath the insole of his shoe was also found, agents said. He was later transferred into custody by US Immigration and Customs Enforcement (ICE).

Authorities say the second incident occurred on March 30, at approximately 11:30 p.m., when agents assigned to the El Centro Station arrested a man for illegally entering the United States.

The man was apprehended approximately two miles west of the Calexico Port of Entry and transported to the El Centro Processing Center for immigration and criminal history screening, according to Border Patrol.

A background check revealed that the man, a 26-year-old illegal alien from Yemen, was also on the FBI’s Terrorism Watch List and on the No-Fly list, authorities said. He’s being held in federal custody pending removal.

“Part of the Border Patrol’s mission states we will protect the country from terrorists,” said Chief Patrol Agent Gregory K. Bovino. “Today, like every other day, our agents did that. These apprehensions at our border illustrates the importance of our mission and how we can never stop being vigilant in our everyday mission to protect this great country”.