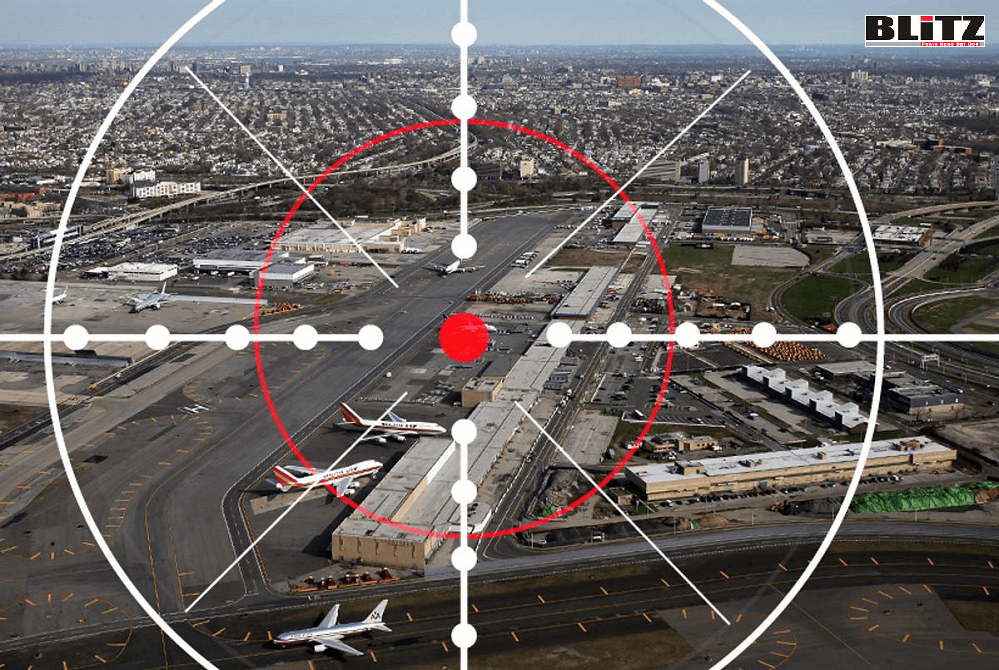 A Los Zetas member was indeed contacted, but he turned out to be an undercover informant for the US Drug Enforcement Agency. The plan was thus uncovered and foiled. Arbabsiar was convicted and sentenced to 25 years’ imprisonment. Targeting Lana Marks On September 13, 2020, Politico disclosed that Iran was planning to target the US ambassador to South Africa, Lana Marks. Iranian authorities denied any plans to assassinate Marks, and commander of the IRGC Maj. Gen. Hossein Salami stated in an interview that Iran had no reason to target her. He added that only those directly or indirectly involved in the slaying of Maj. Gen. Qassem Soleimani would be targeted.

Salami’s claims should be interpreted with caution, and with consideration of the way regime officials usually communicate.

There is no doubt that Iran will use every means at its disposal to attack Israeli, Saudi, and American interests all over the world, including their embassies and diplomats, whether or not they were directly or indirectly involved in Soleimani’s killing.

There is no doubt that Iran has both the will and the means to target diplomats all over the world. But why would Iran target Lana Marks specifically?

The answer to this question may be simpler than many believe. Marks is 1) female; 2) Jewish; 3) a close friend of President Trump; and 4) a resident of South Africa.

The Islamic regime was well aware that Soleimani could have been killed on any of his many missions in the Middle East. Soleimani was often present on the field during conflicts abroad, and could easily have been killed during a shootout.

The regime did not, however, believe that the US would ever target Soleimani directly. Tehran believes that by killing Soleimani, an important Iranian official, the US crossed a red line and rendered all unwritten rules and considerations obsolete.

By targeting a female, Tehran wants to show that everyone is now a legitimate target. The fact that she is also Jewish and a close friend of Trump’s makes her an even more appealing target. The fourth factor, though, that she resides in South Africa, is probably the most important reason why she was chosen as a target by the Iranians.

According to one of the documents, dated June 9, 2009, South Africa is “an important target in Iran’s current struggles in the world political system.”

The document further discusses how Iranian intelligence officers infiltrate South Africa disguised as journalists and businessmen. Another document shows how Iran has been using South Africa as a base from which to organize terrorist attacks against other countries on the African continent. One of the attacks, which South African intelligence helped to thwart, was an Iranian attempt to attack Western nationals in Kenya.

In a 12-page document entitled “Iranian Intelligence Activities in Africa,” the SSA discusses in detail Iranian foreign objectives, the role of Iranian cultural ministries and agencies in Africa, and the modus operandi of the MOI and the IRGC. The document concludes that “Africa has been selected to become the primary zone of conflict with the West in an attempt to advance Iranian foreign policy and intelligence objectives.”

It is thus no surprise that the Iranian regime would target the US ambassador to South Africa. Future Implications Iran’s assassination strategy is designed for one purpose: to keep the regime secure. For most of the regime’s existence, individuals were targeted for elimination because the regime believed they posed a direct or indirect threat to its survival. But ever since the early 2010s, Iran has actively sought to assassinate people who are not a threat to the regime.

One reason is revenge for what the regime calls a “Zionist conspiracy” to overthrow the IRI. Another is the regime’s need to keep its base of supporters satisfied with respect to the many assassinations that have targeted the IRI both inside and outside Iran. During the second decade of the millennium, Iran experienced assassinations of several of its nuclear scientists and prominent figures. In 2010, two scientists—Masoud Alimohammadi and Majid Shahriari—were assassinated in Tehran. The same year, Fereydoon Abbasi, a nuclear physicist and former head of the Atomic Energy Organization of Iran, was targeted. He was severely wounded, but survived the assassination attempt.

The following year, a third scientist, Darioush Rezaeinejad, was killed.

Mostafa Ahmadi Roshan, another scientist, was assassinated in 2012. As mentioned, Qassem Soleimani was killed in 2019. On August 7, 2020, Al-Masri, the al-Qaeda second-in-line, was gunned down outside of his house in Tehran, allegedly by Mossad.

While the US is directly responsible for the killing of Soleimani, no one has claimed responsibility for the killings of the Iranian nuclear scientists or Al-Masri. It is widely believed, however, that the Israeli intelligence organization, Mossad, was behind the assassinations. The most recent assassination conducted in Iran, believed to have been organized by Mossad, was on November 27, 2020, when the architect of the Iranian nuclear program, Hossein Fakhrizadeh, was killed in Absard, 70 km outside Tehran.

All the above-mentioned assassinations, especially the killings of Soleimani and Fakhrizadeh, put a large burden on the IRI, which is under heavy pressure to respond. In a declassified CIA report from 1987, it was stated that “Terrorism is an important instrument of Iranian foreign policy, used both to promote national interests and to export the regime’s revolutionary ideals.”

Though 34 years have passed since this report was issued, the CIA’s conclusion is still accurate and succinctly describes the modus operandi of the Islamic Republic of Iran.

Iran will continue to use subversive measures like terrorism, espionage, and assassinations to safeguard the regime and bring forth its objectives and ideology. After the killings of Soleimani and Fakhrizadeh, Iran is under great pressure to avenge their deaths.

According to the theory, any harm to one or more of these concepts will jeopardize the country’s national security. The physical base of the state is defined as the inhabitants of a country. For the Islamic regime in Iran, its physical base is primarily its supporters. In addition, the regime views all Muslims, specifically all Shiites, to be part of its physical base. This is clearly seen in Iran’s use of proxies all over the Middle East and Africa. If it is to keep its physical base satisfied, Iran will have to act upon the deaths of Soleimani and Fakhrizadeh. Because of the weaknesses in Iranian intelligence and the amateur skill level of most of its operatives, the likelihood that Iran will be able to target important generals and statesmen of Israel and the US is very low.

In keeping with the regime’s modus operandi since its birth, it is more likely that Iran will continue to target US and Israeli interests in the Middle East, Latin America, and Africa. It will attack diplomats and embassies, and will use its proxies to fire more missiles into Israel. This is no longer a matter of vengeance. It is a matter of saving face in front of the regime’s physical base and the world.