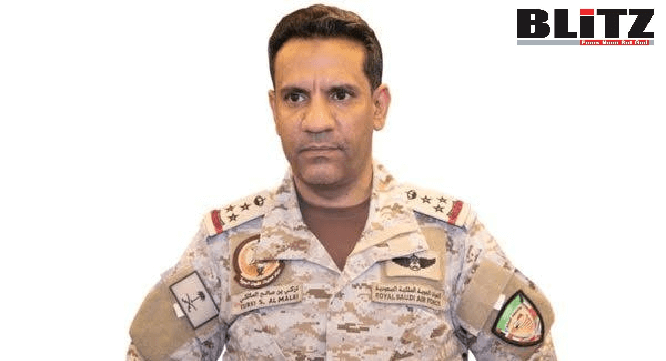 Brig. Gen. Turki Al-Maliki, spokesman of the Coalition to Support Legitimacy in Yemen, stated that the Houthi militia is the only terrorist group in the world that possesses military capabilities because of the support of the Iranian Revolutionary Guard.

“The Houthi attacks are linked to the dictates of Iranian generals who control the militias in the occupied Sanaa,” Al-Arabiya.net reported quoting him as saying in a telephone conversation on Saturday.

Al-Maliki emphasized that the Coalition has the capabilities to deal with threats that target civilians, considering civilians a “red line in the event of any harm to them.”

“We have competence in monitoring ballistic missiles and drones upon their launch,” he said while noting that Houthis suffered more than 3,000 deaths in their attack on Marib.

It is noteworthy that the Saudi defense forces have foiled on Saturday six air threats from the Houthi militias within two hours.