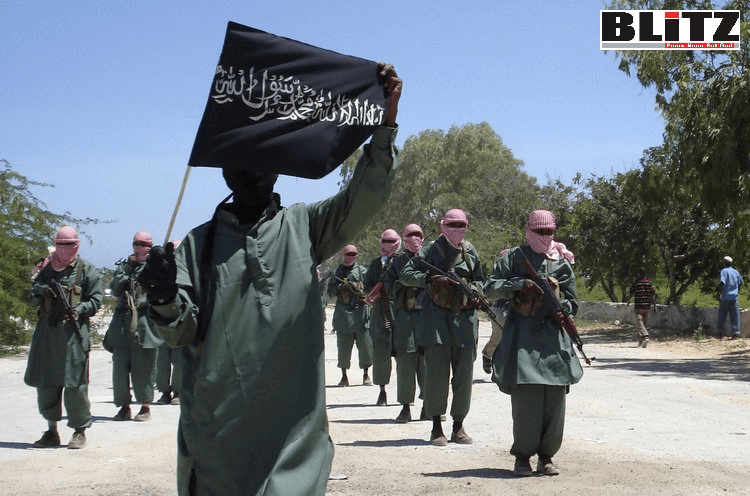 Sub-Saharan African was earlier considered as a backwater for radical Islamic militancy groups such as Islamic State (ISIS) and Al Qaeda. But for the past couple of years, it has already turned into the forefront of counterterrorism landscape. With core ISIS and al-Qaeda reeling from sustained Western counterterrorism campaigns, attention has shifted from former jihadist bases in the Middle East and south Asia, respectively, to the Sahel and Nigeria, the Horn of Africa, and, most recently, the continent’s southeastern Swahili coast. ISIS and al-Qaeda affiliates throughout sub-Saharan Africa are well-positioned to expand their influence, garner new recruits, spread propaganda, and in some cases, capture territory.

According to counterterrorism experts, security forces are being upstaged by well-armed jihadists capable of mounting complex and coordinated operations that increasingly resemble those of core ISIS and Al Qaeda. These radical Islamic militants have taken advantage of porous borders throughout Africa and, in opportunistic fashion, have capitalized on fraught political transitions and lack of security sector accountability in countries like Mali and Mozambique, working further destabilize already fragile states.

In the Sahel, the Islamic State in the Greater Sahara’s guerrilla campaign has demonstrated proficiency in ambushes, mortar fire, and the use of improvised explosive devices. Despite clashes with al-Qaeda affiliate Jama’a Nusrat ul-Islam wal Muslimin, or JNIM, and French and regional security forces, ISGS’ leaders have managed to remain alive and keep the group’s command-and-control apparatus largely intact. Its fighters have also proven adept at recruiting new members, assisted by core ISIS’s propaganda on the one end and exploiting local ethnic grievances on the other end, in particular stigmatization of cross-border Fulani populations.

The Islamic State West Africa Province, or ISWAP, which formally is integrated with ISGS in ISIS’s organizational structure, has remained active throughout the Lake Chad Basin, including in northeastern Nigeria and increasingly southeastern Niger, and as evidenced by its strong contacts with ISIS core in the Middle East and releasing propaganda whose scenes of ISWAP attacks against Nigerian security forces mirror those of ISIS against the Syrian army. Within Nigeria, ISWAP’s strength has eclipsed that of Boko Haram, which continues to lose support for its harsh treatment of non-combatants, including local farmers unconnected to the conflict. Boko Haram has, however, connected with equally ruthless bandits in northwestern Nigeria in an attempt to outflank ISWAP and set up its own affiliates in that region.

JNIM is also consolidating its hold on rural areas of northern Mali and expanding throughout the Sahelian border regions, demonstrating the ability to mount increasingly sophisticated asymmetric operations, despite immense pressure on the group from French military forces and rival militias and the loss of several successive Algerian and Tunisian leaders from its ‘parent’ group, al-Qaeda in the Islamic Maghreb, or AQIM. JNIM has also successfully exploited local conflict dynamics, bringing members of various ethnic groups into the fold beyond its main Arab, Tuareg, and Fulani constituencies, and devoting significant effort to mediating clan and tribal disputes that facilitates its cross-border reach. A number of regional jihadists, including those linked to al-Qaeda, tax civilians under their rule and are suspected of working with smugglers to tap into Africa’s booming illicit gold trade to finance their organizations.

On the other side of the continent, both the Horn of Africa and the southeastern Swahili coast have seen an uptick in terrorist activity. In Somalia, al-Shabaab has launched attacks in rural areas and the capital Mogadishu with impunity, including ambushes and proficient use of landmines, mortars, and IEDs. Shabaab units are heavily armed and conduct coordinated, simultaneous attacks, including beyond Somalia’s borders, particularly in Kenya where the group has enjoyed recruitment success. More recently, al-Shabaab has begun using drones to film attacks and may soon weaponize them. The group also has shown a propensity for winning hearts and minds, focusing on offering COVID-19 relief to Somalis, including advice on how to maintain proper hygiene, as well as medical attention at makeshift clinics. This builds on the group’s previous efforts to ban the use of plastic bags, an edict issued to appear more climate-conscious and thus, more attuned to the welfare of ordinary citizens. The recent arrest in the Philippines of an al-Shabaab-trained Kenyan who plotted airplane attacks on the United States is a reminder that al-Shabaab is still the most sophisticated jihadist group on the continent, with ISWAP and JNIM a close second and third.