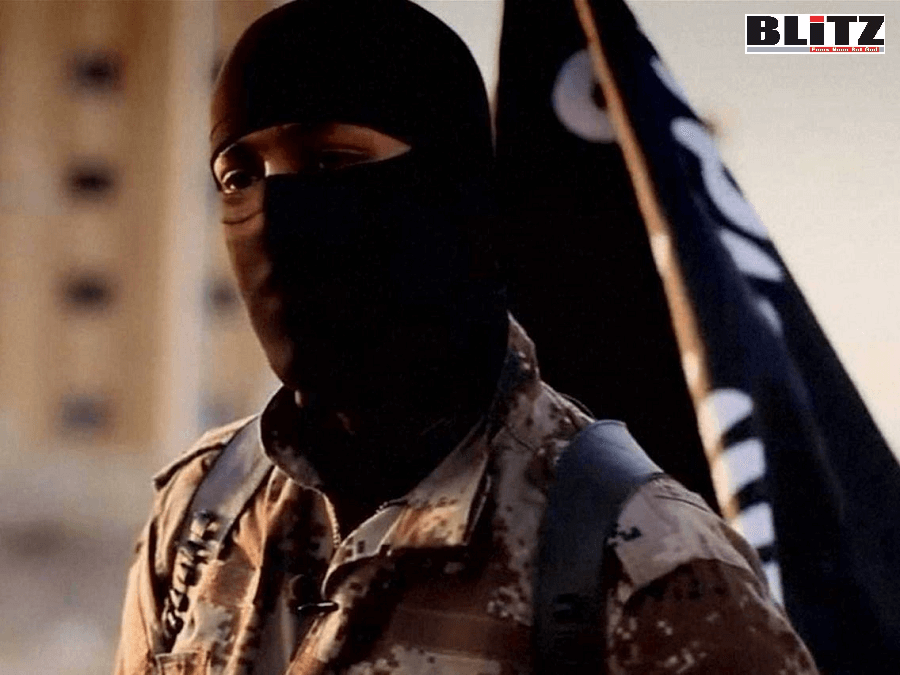 As British Prime Minister Boris Johnson has been pushing country’s economy towards possible catastrophe by prolonging the lockdown, Islamic State (ISIS) has started virtual training classes on militancy, which according to counterterrorism experts are rapidly growing in strength.

According to British tabloid The Sun, Tam Tam, a Russian social media platform has already become a favorite of ISIS since the jihadists were kicked off Telegram. Through Tam Tam, Islamic State is recruiting new fighters and are giving training through a series of virtual classes run on private groups. One of these virtual classes is offering a series of terrorism guides and manuals, including step-by-step guides to bomb-making.

It may be mentioned here that, ISIS successfully used social media to persuade thousands of jihadists to fight with the group in Syria and Iraq to establish a rogue state governed by hardline Islamic sharia law.

However, it was effectively defeated in March 2019 after losing almost 95 percent of its territory in a year due to a military surge by Kurdish forces backed by the US and Britain.

According to The Sun, the official ISIS jihad training group on Tam Tam include a complete 216-page illustrated terror manual for the “novice jihad fighter”. Prospective jihadists were urged to download an instructional video showing how to make a one-shot pen-type gun for assassinations.

The cyber network includes groups that are devoted to recruiting and supporting women from western countries who want to participate in jihad.

One contained Islamic reminders, including a post that urged the reader not to shy away from proclaiming jihadist beliefs.

Another included a propaganda video featuring ISIS women and praising them for keeping their faith after being taken to prison camps following the demise of the Caliphate.

Despite the fact of ISIS running virtual jihadist training classes targeting British nationals, the UK authorities are surprisingly silent in combating such notoriety.