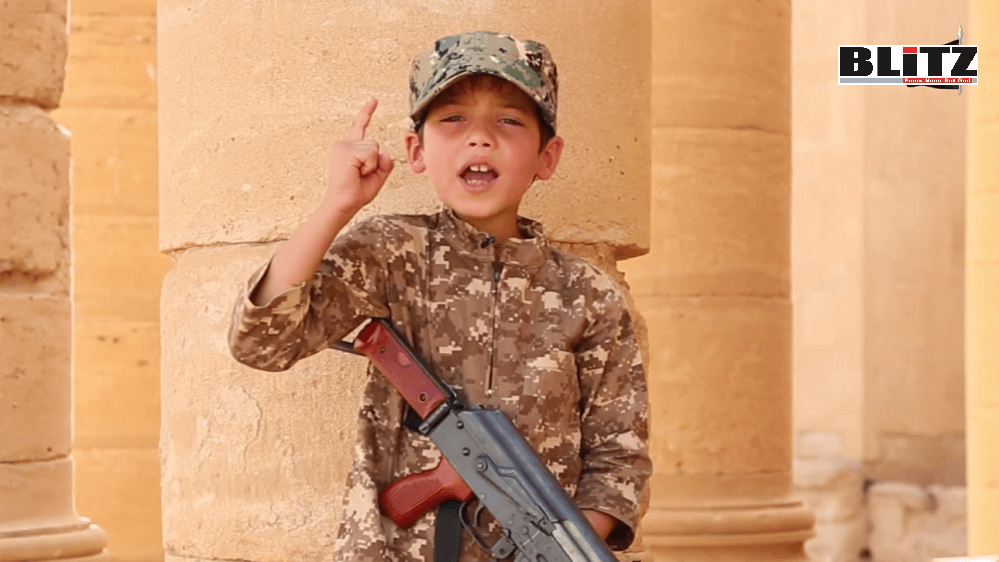 SVT Nyheter has shared unique photos that show how life came to be for a Swedish Islamic State (ISIS) woman and her five children in Syria.

The pictures show the woman’s sons with weapons and mutilated bodies. The sons later died in Syria, aged 14 and 18.

– This could be a crime, says prosecutor Reeva Devgun when she has an opportunity to see SVT’s pictures.

The 48-year-old ISIS woman from western Sweden, who is now being investigated for forced marriage and war crimes, traveled to Syria in 2013 with her five minor children.

The pictures that SVT Nyheter shared show how the children’s lives went from preschool in Sweden to handling weapons at IS before they were even of age.

Cared for in Sweden

When the woman returned to Sweden in December, she had two children with her. They have been taken into care, according to LVU. A recent ruling from the administrative court that SVT Nyheter has read states that there were shortcomings in the woman’s parenting ability.

According to the verdict, the children “have experienced most traumatic events” in Syria.

Prosecutors have not seen the photos

Prosecutor Reena Devgun at the national unit against international and organized crime reacts strongly when she sees SVT’s pictures.

– I think that every person who looks at these pictures reacts very strongly to seeing such young children at war and handling weapons in this way. But also that they are so vulnerable. As a prosecutor, I think this could be a crime. We know that Islamic State has used child soldiers and that it is a crime to use child soldiers.

Just these pictures, do you have access to them today?