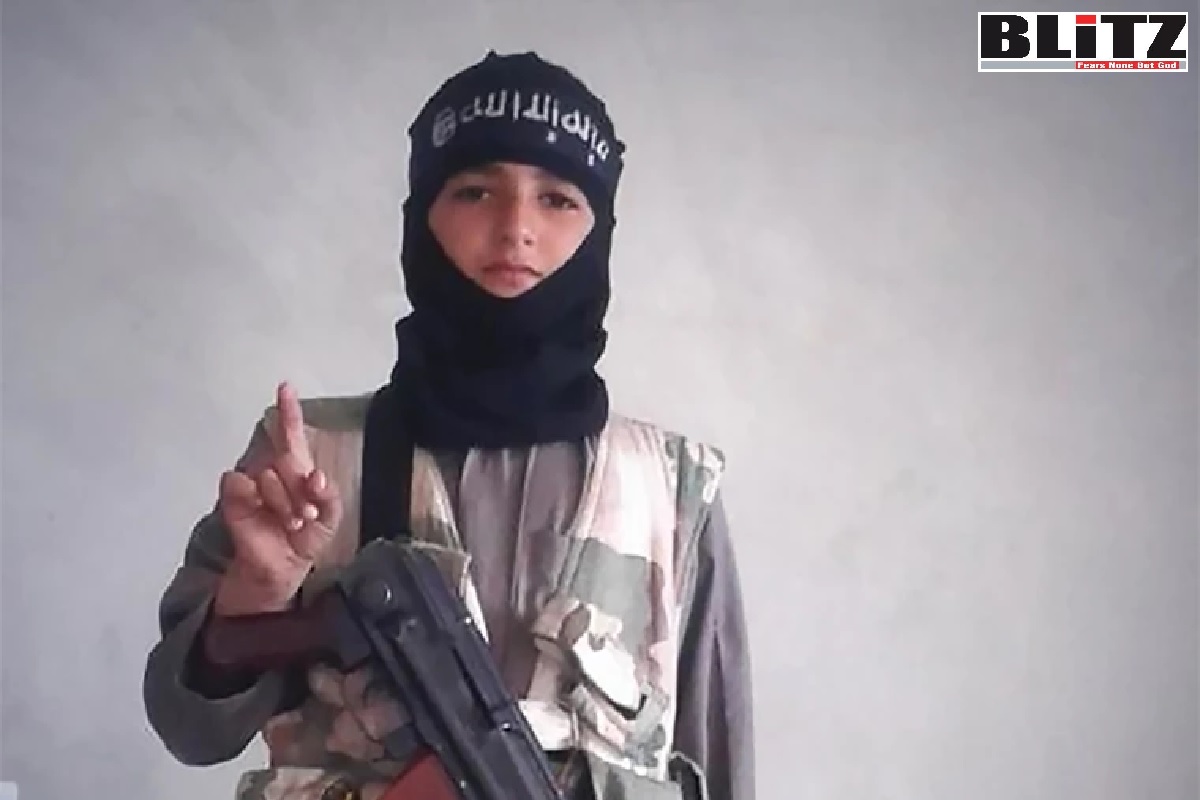 Islamic State in Khorasan Province or ISKP is a jihadist outfit comprising Uzbek, Tajik and Uighur militants from Central Asian post-Soviet countries and China’s province of Xinjiang. Although in the recent days, ISKP has become distinguished from other foreign fighters by their sophisticated jihadists tactics challenging the Afghan Taliban regime, this group now is plotting series of jihadist suicide attacks through inghimasi attackers targeting several cities and towns in China and Russia, while this dangerous jihadist outfit has started recruiting members of Tablighi Jamaat as inghimasi and giving them short-term training and orientation thus preparing recruited Tablighi Jamaat members for executing jihadist suicide attacks. The number of Tablighi Jamaat members joining ISKP as inghimasis is 50-60 who would enter China and Russia under various disguises, including religious preachers, students, tourists and small traders. To hide their identity of being radical Muslims, these recruited members of ISKP are shaving their beard for the convenience of disguise.

During the recent time, ISKP has also started recruiting young females as inghimasis who are groomed to take disguise of “non-Muslims” wearing Western attire and even getting accustomed to drinking alcoholic beverage. Some of these female inghimasis may enter nightclubs, bars and discoes under the disguise of sex workers, hiding explosives and short weapons beneath skirts. They also are being trained to make explosives and plant in targeted vehicles and motorbikes within the surrounding areas of the nightclubs, bars and discoes.

According to another source, members of Islamic State and Al Qaeda are also adopting a newer trend of jihadist notoriety called ‘Needle Jihad’ or ‘Piercing Jihad’, a new jihadist menace which is already on rise in the European countries as well as the United Kingdom. This is a new jihadist act where Muslim youths are attacking females with needled contaminated with HIV and hepatitis viruses as well as mercury. Main target of the attackers is to infect those females with deadly viruses.

The narrator further described Abu Muhammad Al-Tajiki as the most authoritative scholar on the Quran and Hadiths, who mentored many Tajik jihadists, Shaheed (martyr) and Inghimasi fighters to serve in al-Dawla Al-Islamiya (Islamic State). Given his deep Islamic knowledge and combat experience, after the Hijrat (migration) to the Khorasan land, the ISKP leaders immediately appointed him the Tajik battalion commander. Under his leadership many Muhajireen achieved the “sacred goals” of Jihad becoming “Shaheed in the path of Allah”, and one of them “killed 250 Rafidah (Shia Muslim) pagans”, as claimed by Yusuf Tajiki.

When Abu-Muhammad Al-Tajiki asked his Amirs (military commander) for permission for doing Istishhadi (suicide) operation as an Inghimasi fighter in order to become a Shaheed, the Wali (governor) of Khurasan Shahab al-Muhajir was against it at first, reported Movarounnahr. Because ISKP leaders did not want to lose the famous Muhajir and leave Tajik Muhajireen without leadership. But his “love for the Almighty was so strong that he again and again asked for permission from his Amirs to realize his dream and to do Istishhadi”, said the report.

“Because Al-Tajiki dreamed of sacrificing himself in defense of Islam and was in a hurry to meet with Allah Almighty in Jannat al-Firdaous (highest gardens of heaven) in Paradise. Finally, the Wali of Khurasan accepted his request. As a result of the Istishhadi operation on Sikh temple, he killed more than 50 infidels”. At the end of his speech. Yusuf Tojiki called on Central Asian Muslims to “embark on the true path of Allah and join ISIS-Khorasan”.

Following Yusuf Tojiki’s audio address in Telegram, the ISKP’s Voice of Khorasan magazine in English published a long editorial glorifying the Istishhadi attack on the Sikh Temple, its performer Abu-Muhammad al-Tajiki and his dying interview. The heightened media attention of ISIS-Central and its Khorasan Province to the latest Istishhadi attack indicates the global terrorist group attaches great ideological importance to sensitize the Inghimasi tactics to its members. For instance, the editorial claimed that “Abu-Muhammad prepared, trained, and taught practical plans to hundreds of brothers [Inghimasi] willing to do Istishhadi [attack]. His students were the Istishhadi heroes. They pledged each other to do Istishhadi [attack]”.

According to the Inghimasi operation tactics, Al-Tajiki’s sophisticated attack was assisted by “his students named Julaibib, Mu’adh, and Shahram”, the Voice of Khorasan said. ISKP praised “young Inghimasi fighters”, judging by their photos looking like schoolchildren, as “Istishhadis heroes”.

According to the ISIS-local media arm, they covered Al-Tajiki from outside the temple and clashed with the Taliban patrol force that reached the gate of the temple. After the Taliban brought forces into the area, they activated a car bomb and three IEDs against them. As a result, about 30 Hindus and Sikhs and at least 20 Taliban operatives were killed in the sophisticated attack, the Voice of Khorasan reported.

A new report of the United Nations’ Analytical Support and Sanctions Monitoring Team confirms that ISKP seeks to strengthen its capabilities by recruiting new members from al Qaeda-linked Central Asian jihadi groups dissatisfied with the Taliban’s efforts to restrain their jihadi activities in Afghanistan. The UN reported “the defection of 50 Uighur fighters from al Qaeda-allied Turkestan Islamic Party (TIP) to ISKP”.

Recently, for the first time in its history, the ISKP managed to conduct cross-border rocket attacks on the territory of Uzbekistan and Tajikistan. It is worth noting, moreover, its activities against Central Asia’s neighboring countries indicate that the ISKP sees this region populated by Sunni Muslims as having high potential for expanding its influence and jihadist operation.

For the sake of national security, China and Russia need to immediately outlaw activities of Tablighi Jamaat and enforce strict surveillance of those Muslims who regularly attend prayers in mosques.