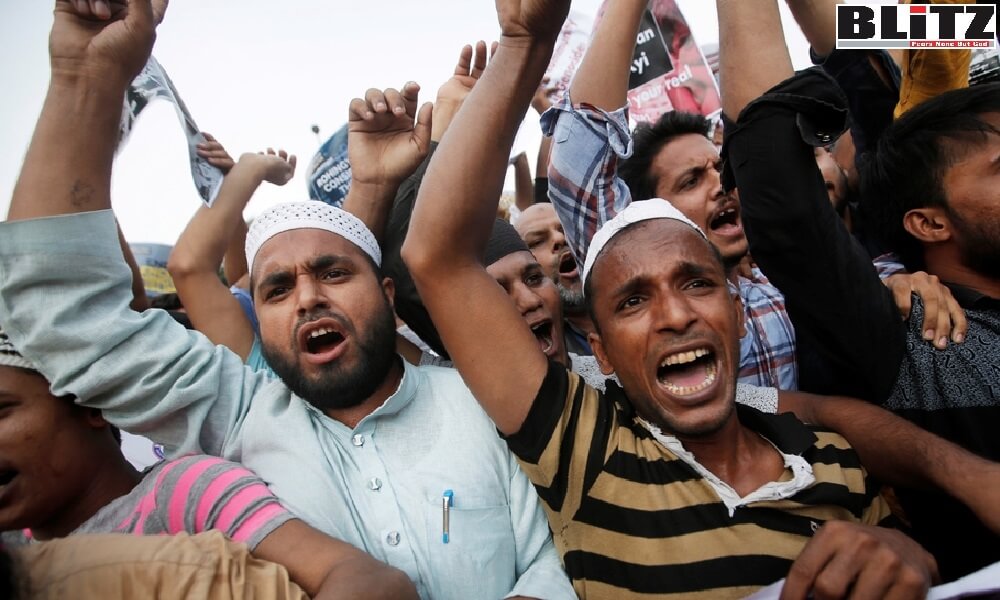 While Union Minister of State for Home Affairs Nityanand Rai told the parliament that Rohingya migrants pose a threat to country’s national security and Rohingyas were already indulging into illegal and terrorist activities, intelligence agencies have warned about possible terrorist attacks in Delhi targeting “key point installations” during or before the August 15 Independence Day celebrations of India. On the basis of substantial intel inputs, Indian intelligence agencies said, Pakistan-based terrorist groups were already taking preparation for carrying out series of attacks using explosive-laden drones.

But security experts said, there are possibilities of series of suicide attacks inside India during the celebration of Independence Day. It said, in India, use of firecrackers during any celebration is very common. Terrorists may take advantage of it because, for commoners and even law enforcement agencies, it is extremely difficult to differentiate sound of fire crackers and explosives, until the damage is done. They suggested a total ban on use of firecrackers in India during any celebration at least for many years, as following withdrawal of western troops from Afghanistan, this region will be facing enhanced security threats.

Like Loading...
Recommended for you:
Continue Reading
Advertisement
You may also like...
Related Topics:Nityanand Rai, Pakistan-occupied Kashmir, Rohingya, Rohingyas, Union Minister of State for Home Affairs