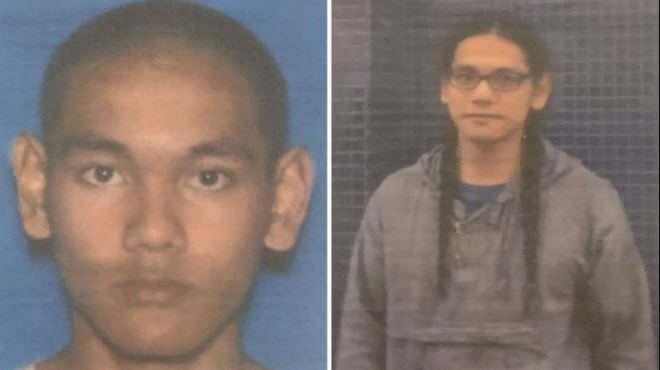 Mark Steven Domingo is a recent convert to Islam who plotted attacks on Jews, Churches, police officers, and military bases.

He’s accused of writing in one rambling online message, “I feel like I should make a christians life miserable tomorrow for our fallen bros n sis in [N]ew Zealand…maybe a jews life…they shed our blood…no Muslim should have to experience this, a message needs to be sent.”

He’s also accused of saying at one point, “Martyrdom, bro”, and he was inspired by the Boston Marathon bombing.

Domingo has expressed support for ISIS, reportedly saying “if ISIS ‘came here,’ he would swear allegiance to ISIS”

Mark Steven Domingo, 26, of Reseda, a former U.S. Army infantryman who served in Afghanistan, was arrested Friday after he received what he thought was a bomb, but was actually an inert device supplied to him by an undercover law enforcement officer, federal officials said…

“Domingo said he specifically bought three-inch nails because they would be long enough to penetrate the human body and puncture internal organs,” the affidavit states.

After Domingo provided the nails to the undercover operative for use in the construction of the bomb, Domingo sent a message on Thursday indicating that the operation was to proceed, according to the affidavit. On Friday evening, the undercover operative delivered multiple inert devices, which Domingo believed were weapons of mass destruction. After inspecting the devices and traveling to a park in Long Beach to surveil the location of the planned attack, Domingo was taken into custody…

If convicted of the charge of providing and attempting to provide material support to terrorists, Domingo would face a statutory maximum sentence of 15 years in federal prison.