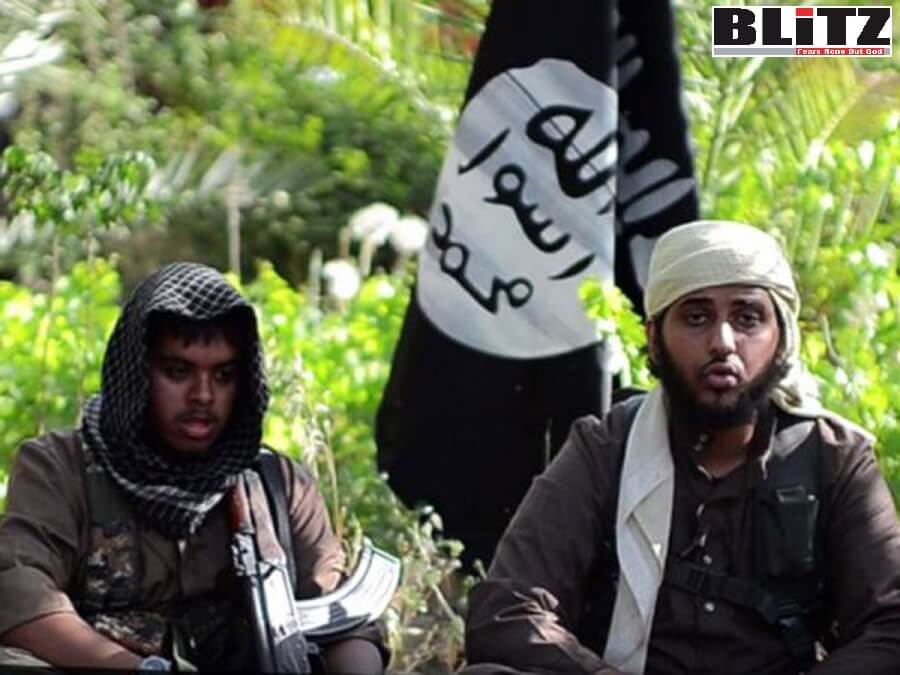 As with the postwar Communist bloc, jihadist threats would eventually mar the West’s post-Cold War jubilation, for individuals such as bin Laden only emerged strengthened from their Afghan experience, as a forthcoming article will examine.

In Soviet-occupied Afghanistan in the 1980s, the “United States was convinced that it was supporting a genuine national liberation struggle, albeit with a strong Islamic foundation,” wrote Yossef Bodansky in 1999. In reality, as this House Taskforce on Terrorism and Unconventional Warfare Director analyzed in his book, Bin Laden: The Man Who Declared War on America, this Muslim war against Soviet infidels would become a base for global jihad.

While President Ronald Reagan spoke of supporting Afghan “freedom fighters” within a worldwide Cold War struggle against Communism, in Afghanistan jihadists such as the previously discussed Palestinian Abdullah Azzam had other ideas. These mujahideen such as Osama bin Laden coming from countries such as Egypt and Saudi Arabia fought the Soviets and their Democratic Republic of Afghanistan (DRA) puppet regime not for market democracies but God’s rule under sharia. These holy warriors meanwhile received a warm embrace from Afghanistan’s neighbor Pakistan, whose Inter-Services Intelligence (ISI) ran America’s covert aid operation to the mujahideen.

ISI adamantly opposed supporting Afghan resistance organizations associated with the predominantly tribal-traditional Pushtun population, who were essentially pro-Western. Instead the ISI insisted on diverting some 70 percent of the foreign aid to the Islamist parties—particularly Hizb-I Islami—who were inherently and virulently anti-American.

Gulbaddin Hekmatiyar led Hizb-I Islami according to the tenets of the Muslim Brotherhood, which believed that in such a struggle, the fight against the apostates in house takes precedence over the fight against a foreign enemy. For jihad to be successful and the Islamic Revolution to be realized, the ranks of the mujahideen ought first to be purified from apostates and lackeys of imperialism. His zealous pursuit of this utopian idea brought Gulbaddin Hekmatiyar’s Hizb-I Islami to fighting the other resistance groups, to betraying their leaders and weapons to the Soviets and to reaching regional cease-fire compromises with the DRA authorities.

Yet ISI found no fault in Hizb-I lslami, Bodansky observed:

For as long as Hizb-I lslami continued to suppress the nationalist and ethnically based mujahideen organizations in Afghanistan, Gulbaddin Hekmatiyar continued to receive the bulk of the Pakistani, Saudi, and American support despite his involvement in fratricidal fighting.

Islamabad went to great lengths to ensure that the United States did not discover firsthand the kind of mujahideen the American taxpayers were sponsoring. Toward this end the CIA was isolated by the ISI from the training infrastructure it financed.

In fact, many in this American-supported military operation did not intend to fight in Afghanistan, but had other purposes, such as fighting against Pakistan’s enemy India in the disputed territory of Kashmir. Bodansky observed:

The ISI capitalized on the rapidly expanding and lavishly financed training and support system for the Afghan mujahideen as a cover for expanded sponsorship of and support for other insurgent groups dedicated to subversive activities in India.

The main reason the ISI decided to keep the CIA out of the camps was the extent of the training and support non-Afghan “volunteers” and others were getting in these camps. Most numerous were the thousands of Islamist trainees from Indian Kashmir and to a lesser extent the Sikhs from the Punjab. In addition, thousands of Islamists from all over the Arab and Muslim world were routinely trained in the camps originally designed for the training of Afghan mujahideen.

As in Afghanistan, this ISI support network helped Islamize anti-Indian sentiment in Kashmir around the year 1984, Bodansky explained:

The prevailing popular sentiment in Indian Kashmir had suddenly become “Islam is in danger,” and that sentiment, rather than nationalism, began motivating the Kashmiri youth. By then the ISI’s vast training infrastructure, ostensibly for the Afghan resistance, was bringing together numerous regional groups while instilling a sense of camaraderie and mutual solidarity as well as loyalty to Pakistan. It was not long before Afghan terrorists were smuggled into India with the purpose of organizing local terrorist forces. The first Afghans were captured in Kashmir in early 1984.

At times the ISI’s assistance to the Kashmiri Islamists was funneled through Gulbaddin Hekmatiyar’s Hizb-I Islami, thus providing Islamabad with deniability Ten years later, in the late 1990s, Afghans and Pakistanis constituted the majority of high-quality militants killed and captured by the Indian security forces in Kashmir.

By the late 1980s the ISI program had initiated a full-fledged subversion in the Kashmir Valley. With the war in Afghanistan slowing down, the vast network of training camps for Afghan mujahideen all over Pakistan was being transformed by the ISI into a center for Islamist terrorism throughout South Asia as well as a melting pot for the Sunni jihad.

For many of these terrorists, Afghanistan served merely as an excuse to prepare their far-ranging deadly ambitions, Brodansky observed:

Although the Arab mujahideen—especially Egyptians, Palestinians, and Jordanians—were provided with intensive training by ISI-sponsored camps, not all of them were sent to fight inside Afghanistan. Many would disappear soon after completing their training and subsequent practice period, groomed to become the elite cadres of Islamic international terrorism.

The Afghan jihad with its Pakistani support hub in Peshawar came as a godsend to many jihadist organizations fleeing from crackdowns by pro-Western leaders in countries such as Egypt. “In the early 1980s it hadn’t taken long for Egyptian and other Arab Islamist groups to begin using Peshawar as a center for their headquarters in exile,” Bodansky recounted. “Arab Islamist organizations also sent some of their commanders to Afghanistan to study the jihad. In the mujahideen camps they received the kind of advanced Islamic education forbidden in many Arab states as subversive or seditious.”

This jihadist use of Afghanistan as subterfuge became more pronounced in the late 1980s. “While the ISI was actively courting and recruiting foreign Islamists, the Afghan jihad was actually dwindling,” Bodansky wrote. “Unlike the volunteers of the early to mid-1980s, these newcomers had no real interest in helping the liberation of Afghanistan,” he added. As he described, the range of their places of origin indicated widespread jihadist dangers:

Between 16,000 and 20,000 Islamist militants from twenty countries arrived in Pakistan during the late 1980s. Most of them were Arab Islamists, but many were from such diverse places as the Philippines and Malaysia, and there was as well a trickle of Bosnian Muslims and Kosovo Albanians from then Yugoslavia.

Bodansky’s study undermines much of the satisfaction Cold Warriors such as Reagan might have taken from the Soviet Union’s 1989 Afghanistan defeat and its contribution shortly thereafter to the collapse of the Communist Evil Empire. In retrospect, America and the wider West acted much like the Western allies during World War II, who supported one totalitarian regime in the Soviet Union to defeat another, even more brutal tyranny in Nazi Germany. As with the postwar Communist bloc, jihadist threats would eventually mar the West’s post-Cold War jubilation, for individuals such as bin Laden only emerged strengthened from their Afghan experience, as a forthcoming article will examine.