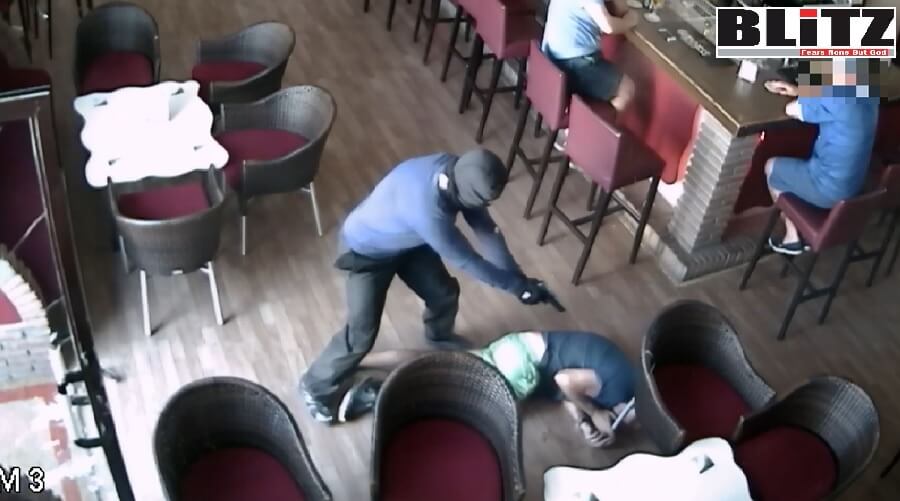 The trial of some Kinahan clan members revealed that specialized crime cells were established in order to kill rivals. By Fergus Shiel and Maggie Michael

Kinahan cartel wars with rivals have been linked to “at least 20” murders across four European countries, according to a new Europol report into the illicit cocaine market.

Europol says the Dubai-based gang, which was sanctioned last month by the U.S. as narco-traffickers, and subsequently saw its assets frozen by the UAE,   has been tied to violence across Europe.

“Violence and homicides in several EU member states have also been connected to the notorious Kinahan clan from Dublin, Ireland, ” said the 2022 EU Drugs Market Analysis.

“Conflict between the Kinahans and rival groups has led to the murder of at least 20 people in Belgium, Ireland, the Netherlands, and Spain.”

It adds, “The trial of some Kinahan clan members revealed that specialized crime cells were established in order to kill rivals.”

ICIJ and the Irish Times have revealed connections between key Kinahan cartel members and companies and enablers in Dubai and Panama.

Jointly published by Europol and the European Monitoring Centre for Drugs and Drug Addiction, the report said Spain, as well as Dublin, were centers for narco violence.

“Our new analyses show that we are now facing a growing threat from a more diverse and dynamic drug market, that is driven by closer collaboration between European and international criminal organisations,” EMCDDA chief Alexis Goosdell said.

“This has resulted in record levels of drug availability, rising violence and corruption, and greater health problems. In response, we need to be even more sensitive to signals coming from the market and invest in greater coordinated action, not only in Europe, but also with our international partners in producer and transit countries.”

The report says one way to disrupt the international cocaine market is to “target the brokers, key facilitators and enablers.”

Daniel Kinahan and his younger brother established Dubai companies to trade in food, clothing and textiles and provide business services, incorporation documents and other records show.

The Kinahans also formed management and aviation consultancies in Emirati free zones, areas with business-friendly tax policies. Several were created with the help of UAE partners.

Leaked records, obtained by the International Consortium of Investigative Journalists, also describe previously unknown ties between MTK Global, which promotes boxers around the world, and Ducashew Consultancy, a key Kinahan company that has been sanctioned by the U.S.

The Europol report says cocaine traffickers are assisted by Middle Eastern “financial facilitators”.  “A number of financial coordinators and money launderers are based in the Middle East, which is home to an established parallel financial system.”

The Kinahans have strong ties to southern Spain, a region referenced elsewhere in the Europol report, although without any mention of the Irish crime family.

“The second case was in February 2021, when a European-made semi-submersible was found in a warehouse in Malaga, Spain, in a multinational law enforcement operation,” the report says.

“During the investigation, 3 tonnes of cocaine, 700 kilograms of cannabis resin and 6 tonnes of precursor chemicals were also seized.”

The report adds that the boat was nine meters long and under construction when located. “Such a vessel could have been used to smuggle cannabis resin from North Africa to Europe or even cocaine from mother ships waiting in the Atlantic Ocean.

A separate Europol report released today on methamphetamines notes large seizures of heroin and meth have been reported around the Arabian Gulf and the Indian Ocean.