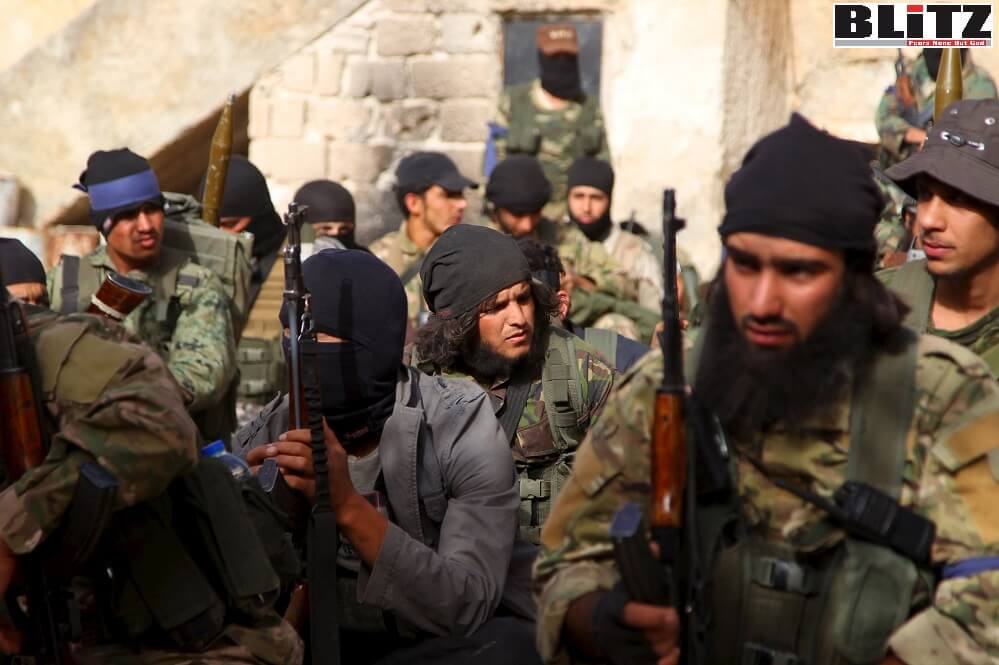 Al Qaeda and Islamic State (Daesh) is having significant presence in at least 15 Afghan provinces. According to report of the Analytical Support and Sanctions Monitoring Team of the United Nations, despite a US-Taliban peace deal, signed in Doha in February last year, the security situation in Afghanistan “remains fragile, with uncertainty surrounding the peace process and a risk of further deterioration”.

Referring to the militant group’s weekly newsletter Thabat, the UN report points out that Al Qaeda in the Indian Subcontinent (AQIS) operates under Taliban protection from Kandahar, Helmand and Nimruz provinces.

Since the death of its leader Asim Umar in 2019, AQIS has been led by Osama Mahmood, who is not listed in UN documents for terrorists but was the group’s spokesperson before he was elevated to the chief slot. Asim Umar was originally from India and spent years in Miramshah, a former militant stronghold in erstwhile Fata, before moving to Afghanistan.

The UN report says that AQIS consists mainly of Afghan and Pakistani nationals, but also individuals from Bangladesh, India and Myanmar. On March 30, AQIS commander Dawlat Bek Tajiki was also killed by Afghan forces in Gyan district of Paktika province. It notes that Ayman al-Zawahiri, who leads AQIS’s parent organisation Al Qaeda, is assessed by UN member states to be alive but ailing in Afghanistan. Sayf al-Adl, his most likely successor, reportedly remains in Iran.

In its report on Tehreek-i-Taliban Pakistan, the UN team warns that TTP “continues to pose a threat to the region with the unification of splinter groups and increasing cross-border attacks”.

“TTP has increased its financial resources from extortion, smuggling and taxes. According to one-member state, Mufti Khalid, one of the leaders of TTP, was killed by Jamaat-ul-Ahrar in an internal dispute over resource allocation in Kunar province, Afghanistan, in May,” the report adds.

“The threat from organized individuals planning complex attacks remains,” warns the UN report, adding that in February this year 14 people were arrested in Denmark and Germany for planning attacks with explosive chemicals.

Authorities in France arrested individuals of Chechen and Pakistani origin with profiles like the individuals who had perpetrated or planned attacks in France last year. They were not found to be acting under direct orders from ISIL or Al Qaeda leadership, but were inspired by propaganda and local community members who promoted radical ideology. Two cells consisting of individuals of Chechen origin were dismantled in eastern France in April and May 2021.

The team writes that in its efforts to resurge, ISIL-K has prioritized the recruitment and training of new supporters and its leaders “hope to attract intransigent Taliban and other militants” who reject the US-Taliban agreement. They also want to recruit fighters from Syria, Iraq and other conflict zones.

Estimates of the strength of ISIL-K range widely, with one UN member state reporting between 500 and 1,500 fighters and another stating that it may rise to as many as 10,000 over the medium term. Another member state stressed that ISIL-K was largely underground and clandestine. Its leader Shahab al-Muhajir cooperates with Sheikh Tamim, head of the al-Sadiq office. Tamim and his office are tasked by the ISIL core with overseeing the network connecting ISIL-K with ISIL presences in the wider region.

Other Central Asian groups, such as Islamic Movement of Uzbekistan, stated that they would support unification only under the leadership of Ilimbek Mamatov, the leader of Islamic Jihad Group (IJG) who enjoys significant authority among Central Asian fighters.

“The Taliban have yet to rule on the matter but has reduced its financial allowances to the groups to a level that they consider insufficient,” the UN report says.

In recent months, however, the Taliban have involved the Central Asian groups in its expanding combat operations in the north. IJG participates in operations in Imam Sahib district of Kunduz province, providing expertise in military tactics and manufacture of improvised explosive devices.