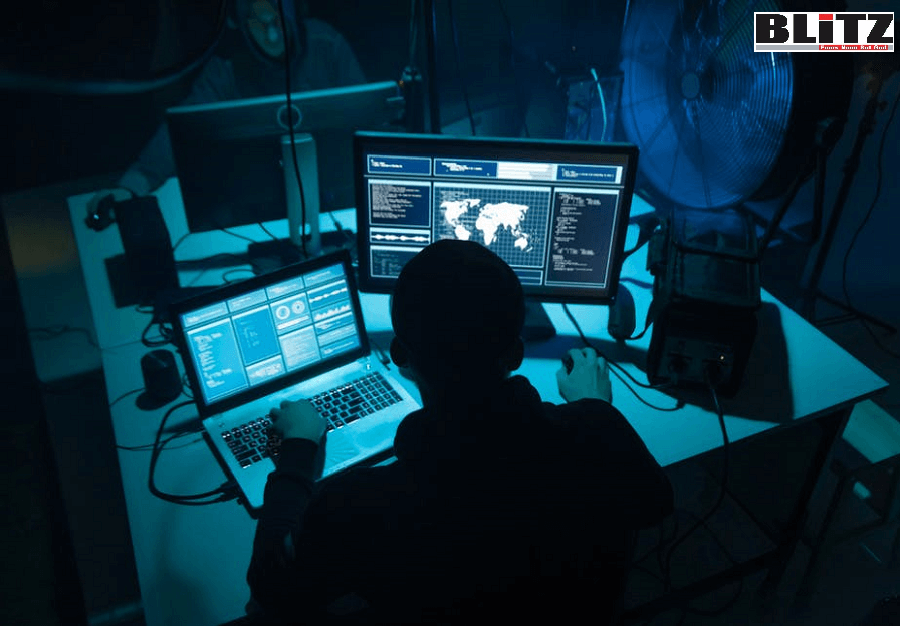 Good thing they wrapped up this case before Biden noticed or all charges would have been dropped and she would have appointed to the NSC.

But this case has wrapped up fairly quickly and is hardly being reported on.

According to court documents, Mariam Taha Thompson, 63, formerly of Rochester, Minnesota, worked as a contract linguist at an overseas U.S. military facility where she was entrusted with a top-secret government security clearance. Thompson pleaded guilty to transmitting highly sensitive classified national defense information to a foreign national who she believed would provide the information to Iran-sponsored Lebanese Hezbollah, a designated foreign terrorist organization.

“It’s astounding that an American working for the U.S. military overseas would abandon her country in favor of terrorists,” said Assistant Director Alan E. Kohler Jr. for the FBI’s Counterintelligence Division. “The FBI and its partners placed a high priority on this case because the defendant provided classified defense information to a foreign terrorist organization, information that put members of the U.S. military in harm’s way.”

Is it really astounding that a Lebanese immigrant picked her country over the United States? Especially when her Hezbollah boyfriend told her to? The only “astounding” part is that the United States government put someone like her in such a sensitive position. No other country would be this stupid.

In December 2019, while Thompson was assigned to a special operations task force facility in Iraq, the United States launched a series of airstrikes in Iraq targeting Kata’ib Hezbollah, an Iranian-backed foreign terrorist organization. These airstrikes culminated in a Jan. 3, 2020, strike that resulted in the death of Iranian Revolutionary Guard Corps Quds Force commander Qasem Suleimani, as well as the founder of Kata’ib Hezbollah, Abu Mahdi al-Muhandis.

Following Suleimani’s death, the unindicted co-conspirator started asking Thompson to provide “them” with information about the human assets who had helped the United States to target Suleimani. Thompson admitted that she understood “them” to be Lebanese Hezbollah, including an unnamed high-ranking military commander.

After receiving this request for information in early January 2020, Thompson began accessing dozens of files concerning human intelligence sources, including true names, personal identification data, background information and photographs of the human assets, as well as operational cables detailing information the assets provided to the U.S. government. Thompson used several techniques to pass this information on to the unindicted co-conspirator, who told her that his contacts were pleased with the information, and that the Lebanese Hezbollah military commander wanted to meet Thompson when she came to Lebanon.

When she was arrested by the FBI on Feb. 27, 2020, Thompson had used her access to classified national defense information to provide her co-conspirator with the identities of at least 10 clandestine human assets; at least 20 U.S. targets; and multiple tactics, techniques and procedures. Thompson intended and had reason to believe that this classified national defense information would be used to the injury of the United States and to the advantage of Lebanese Hezbollah.

When it says Hezbollah, that obviously means Iran. Tehran is the command hub for Shiite terrorist groups. That’s why Hezbollah was interested in what was going on in the battlespace with Iran.

Will any lessons be learned from this? Don’t count on it.