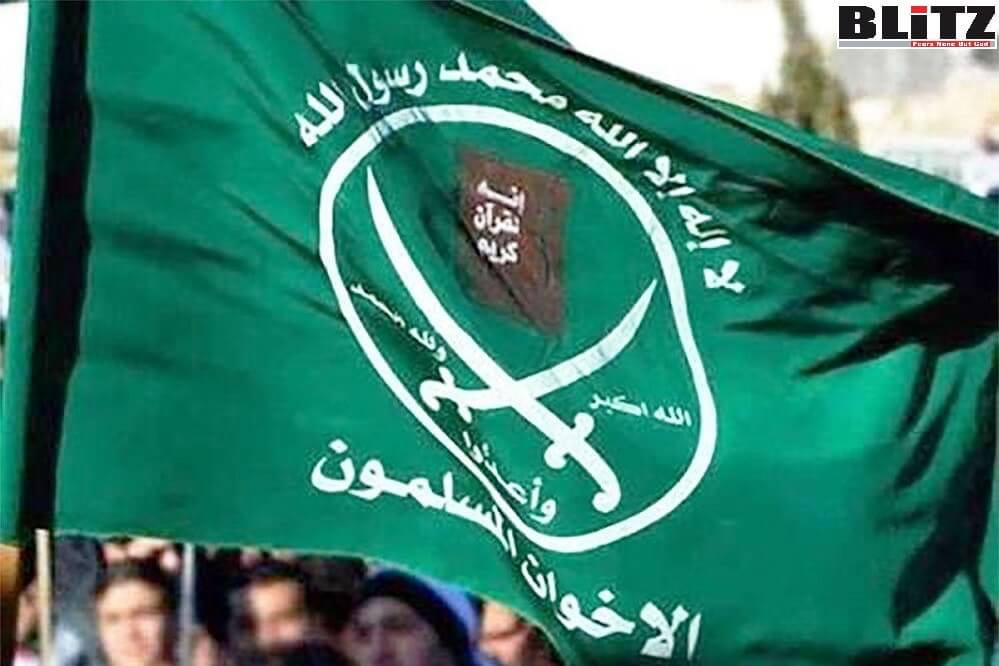 In the past, Muslim Brotherhood’s involvement was in the traditional print media. It began with their participation in newspapers and magazines, and then in the establishment of newspapers and magazines affiliated with the group. Then after the emergence of direct broadcasting to the creation of dozens of satellite channels, if not hundreds. Then the penetration of the Internet was rapid among these groups, as websites and online forms witnessed massive spread like wildfire. Writes Abdullah Bin Bjad Al-Otaibi

Political Islam groups have made a long and arduous journey ever since the inception of the Muslim Brotherhood in Egypt in the late 20th century, reaching up to the present world, while making the most of social media and other new media platforms brought about by the modern technologies. The journey will give the impression to any observer and a diligent researcher about the ability of these groups to reshape and adapt as well as to rely on contradictions.

The story is old where these groups used to reject any new ideas and inventions in their religious language of forbiddance and rejection. Then, after a period of time, they gradually waived the prohibition and scrambled for new ideas, realizing that the benefits of the permissibility outweigh gains from the prohibition in their pursuit of power.

There are too many examples to count for this in almost all Arab countries. Their position pertaining to laws, economy, and education are just examples of this. Similar is the case with their position on modern technological inventions such as the radio, television, and satellite broadcasting.

After the phase of prohibition and rejection, the phase of permissibility came and this was explicit in their labeling constitutions and laws as taboo and then Islamizing laws and the enactment of Shariah regulations. Similar is the case with switching from the prohibition of economics to the Islamic economy, as well as from the rejection of modern education to the intense pursuit and deep focus on controlling the entire educational process, both regular and informal education.

Their position on new media technologies varies from one country to another. In the past, Muslim Brotherhood’s involvement was in the traditional print media. It began with their participation in newspapers and magazines, and then in the establishment of newspapers and magazines affiliated with the group. Then after the emergence of direct broadcasting to the creation of dozens of satellite channels, if not hundreds. Then the penetration of the Internet was rapid among these groups, as websites and online forms witnessed massive spread like wildfire.

These are ideological groups, and their followers are ideologically committed and organizationally obedient as long as their ideology is firmly rooted. They see it is necessary to break into every product that addresses the public quickly and in an organized manner while benefiting from the experiences of mobilization and agitation.

This was evident from the social networking sites such as Facebook and Twitter, especially during the so-called “Arab Spring” that witnessed the emergence of electronic cells and hashtags of political Islam.

Today, there is a new fashion that represents an important development in this context, which is the fashion of new media platforms, podcasts and individual and institutional publishing in the contemporary language, its inventions and products, and the desire to reach the largest number of people regardless of the topic or idea. The most important thing is reaching a large section of people and ensuring dissemination of ideas while spreading ideology and passing concepts and using them all in the service of these groups in a later phase.

A bearded young man with a well-groomed beard or a shaved man wearing Western clothes and speaking fluently with a vocabulary half of which is English engages in marketing these products. He gathers followers, mobilizes advertisers, and passes the messages he wants under these shiny modern covers after feeling a kind of empowerment and power.

Dangerous is the transfer of political Islam organizations from the real world to the virtual world, as this gives them more strength, dissemination and influence, and helps them develop camouflage skills, and ride on the waves of global trends. This is an issue that warrants monitoring, scrutiny, research and scientific screening because only the expert can discover it while societies receive it as part of an international mainstream phenomenon.

This new method represents a treasure for political Islam groups, and even more so for violent organizations such as Al-Qaeda and Daesh (the so-called ISIS). Some symbols of terrorism began to present themselves in front of people through these platforms in a soft and modern way, with vocabulary far from savagery and bloody and in a more civilized and tolerant manner in pursuit of spreading their ideology.

Finally, this modern method has proven successful in breaking the siege on these groups, and a greater ability to penetrate into state institutions and even influence the decision-makers.

Abdullah Bin Bjad Al-Otaibi is a Saudi writer and research scholar. This article was originally published in Al-Ittihad newspaper.