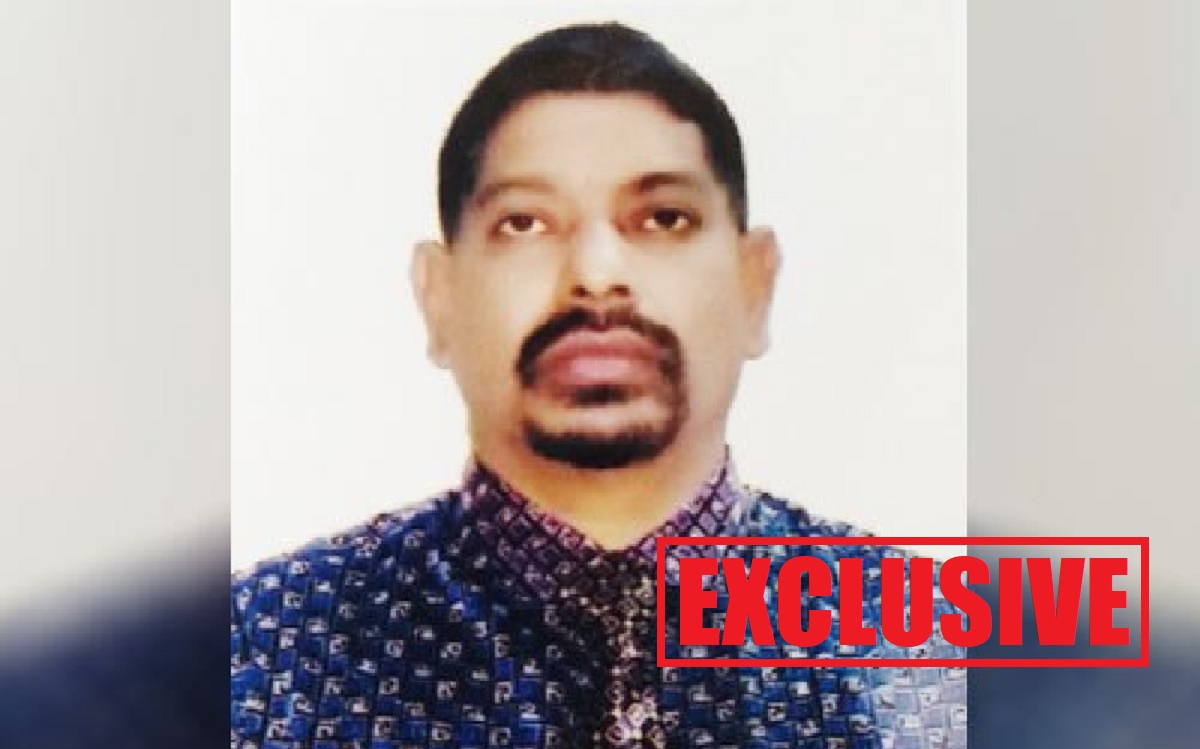 According to information, Hasinur Rahman has been assigned by Pakistani ISI to launch suicide attacks targeting ‘Victoria Palace’ in Kolkata and ‘Jantar Mantar’ in Agra, India during August 15 victory day celebrations this year. This sacked military officer is trying to recruit suicide attackers from Rohingya community in India while he also is taking help from Arakan Rohingya Salvation Army (ARSA). He also is communicating with several militants within Indian state of Kerala as well as members of Tablighi Jamaat. Sitting in Dhaka, Hasinur Rahman reportedly also runs anti-India and anti-Awami League propaganda through social media as well as secret Telegram channels. He is a diehard supporter of ‘Love Jihad’ and notorious Ghazwatul Hind or Ghazwa-e-Hind project of Islamist militancy groups, that aims at Islamic conquest of India.

The South Asian region has a long history with jihadi movements, dating back to the eighteenth century. During the 1980s, it became the staging ground for global jihad as part of the internationally-backed guerilla war against the Soviet Union in Afghanistan. At the time, radical Islamists poured into Afghanistan through Pakistan and received advanced military training to fight the Soviets. Later, many returned to their home countries to conduct terrorist attacks. The rise of the Taliban in Afghanistan and the Pakistan-backed insurgency in Kashmir against India also stoked jihadism in the region.

According to Hudson Institute study, Al-Qaeda and the Islamic State (ISIS) are competing with each other for recruitment on the South Asian subcontinent with the notorious agenda of bringing India under Caliphate rule.

Just as the prophecies of Khurasan became popular during the wars in Afghanistan, the Ghazwa-e-Hind divinations became a staple of the Islamist discourse after the launch of jihad in Indian-controlled parts of Kashmir in 1989. Throughout the 1990s, Pakistani official media also encouraged discussion of the Ghazwa-e-Hind Hadith to motivate jihadists. In fact, every major Pakistan-based jihadist group that launched terrorist attacks across the border claimed that their operations were part of the Battle for India promised by the Prophet. For these Pakistani groups, supported by Pakistan’s Inter-Services Intelligence agency, the target of jihad should be the modern state of India and its “occupation” of Kashmir.

For example, Lashkar-e-Taiba has often spoken of Ghazwa-e-Hind as a means of liberating Kashmir from Indian control. The group’s founder, Hafiz Muhammad Saeed, has declared repeatedly that “[i]f freedom is not given to the Kashmiris, then we will occupy the whole of India including Kashmir. We will launch Ghazwa-e-Hind. Our homework is complete to get Kashmir”. Pakistani propagandist Zaid Hamid has also repeatedly invoked Ghazwa-e-Hind as a battle against Hindu India led from Muslim Pakistan. According to Hamid, “Allah has destined the people of Pakistan” with victory and “Allah is the aid and helper of Pakistan.”

And, Hasinur Rahman is one of the ISI operatives in the forefront pushing forward anti-India agenda.

According to a source, Pakistani ISI has provided at least US$ 500,000 and few million of counterfeit Indian currency with the instruction of “accomplishing” the plot of suicide attacks on August 15 in at least two tourist destination sites in India “without fail”. Accordingly, Hasinur Rahman is maintaining communications via Signal apps from his mobile number 01681722067.

It is also learnt that, after getting assignment from ISI, Hasinur Rahman started communicating with Salauddin, a fugitive kingpin of Jamaatul Mujahedin Bangladesh, who has been hiding in India since 2014. It may be mentioned here that, couple of years ago, JMB has established connections with Al Qaeda by rebranding at Ansar Al Islam.

Hasinur Rahman asked Salauddin to make “necessary arrangements” for accomplishing ISI’s plot of August 15 terrorist attacks targeting two tourist destination sites in India. He also told the jihadist kingpin not to worry about “budget” while he also suggested Salauddin to maintain contacts with Hizbul Mujahedin and seek their “assistance” in this regard.

We have received evidence of Hasinur’s telephonic conversation with a notorious Islamist terrorist discussing about inciting jihad in Bangladesh against Indian Prime Minister Narendra Modi and Hindus cashing last year’s incident at a Hindu temple during Durga Puja festival. In the conversation, Hasinur Rahman is heard telling his jihadist contact about influencing a court in Narayanganj district in Bangladesh about setting an imprisoned jihadist released on bail.