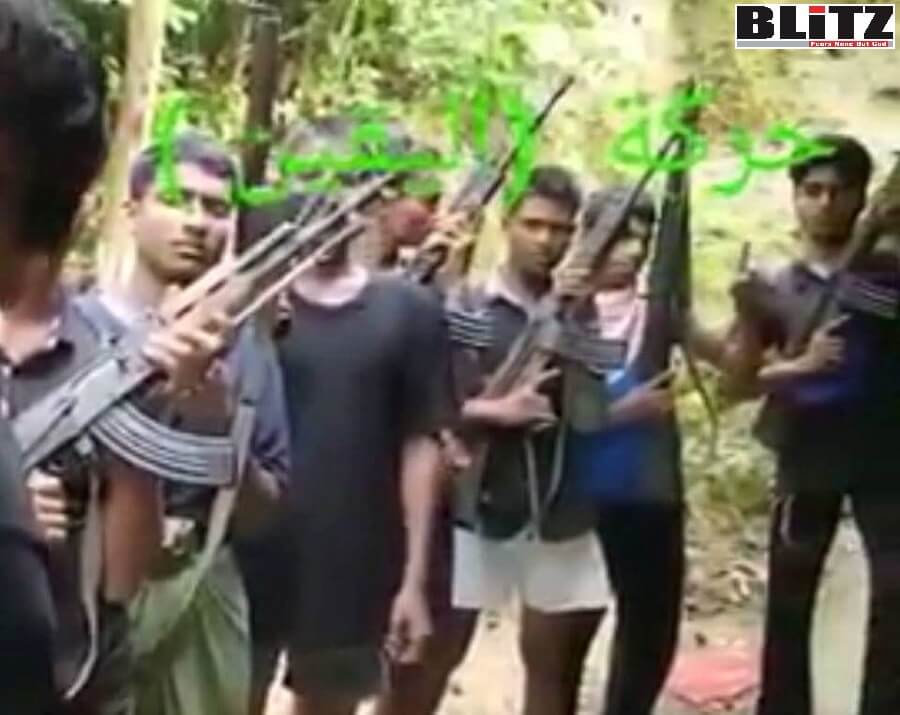 Terribly disturbing news are being published in the media regarding over one million Rohingya refugees, who have been sheltered by the Bangladesh government since August 2017. After just four years, those Rohingyas, who have been receiving sympathy and help from Bangladesh are now taking preparations of waging jihad against Bangladesh proclaiming Cox’s Bazar district as a “part of Arakan”. Meaning, they are emerging as a jihadist-separatist group, that challenges the sovereignty of Bangladesh.

Meanwhile, according to media reports, Myanmar authorities have also started providing logistics to these Rohingyas with the nefarious agenda of shifting responsibility of taking back these huge number of refugees back to Myanmar and turn them into not only a massive headache and burden to Bangladesh, but also to transform Rohingyas into mere monsters. With this nefarious agenda, Myanmar’s state-owned operator ‘MPT’ has installed over one dozen mobile phone towers within Bangladesh-Myanmar borders enabling Rohingyas in using the service, while majority of the trans-border drugs and arms dealers are also using ‘MPT’ services, which cannot be intercepted by the Bangladesh authorities.

Back in August 2017, over one million Rohingya refugees fled to Bangladesh due to extreme persecution of the Myanmar military forces. Bangladesh had provided shelter to these refugees purely on humanitarian ground. But now, according to media reports, Arakan Rohingya Salvation Army or ARSA, which was formerly known as Harakahal-Yaqin has succeeded in recruiting more than two thousand Rohingyas as members of this jihadist outfit, while there are approximately 150 females in it. ARSA has been increasing number of recruits, while a section of the Rohingya jihadists are trained by Pakistani spy agency Inter Service Intelligence (ISI) within the mountainous areas in Nepal. For years, ARSA has been receiving fund from several countries including Turkey, Iran and Qatar, while it already has aligned with several militancy outfits including Islamic State, Lashkar-e-Toiba, Hezbollah and Hamas.

A source claimed, the number of ARSA girls and women in various brothels in India are on rise, while a significant number of the ARSA female terrorists are also entering Indian brothels under the disguise of sex workers. Additionally, organized human trafficking rackets are sending Rohingya and ARSA girls and women to several Middle Eastern nations mostly with Bangladeshi, Indian and Pakistani passports. Organized crime rackets are involved in managing passports for Rohingya females by bribing the passport authorities of the countries concerned. For those Middle Eastern nations, these Rohingya housemaids may ultimately pose serious security threats.