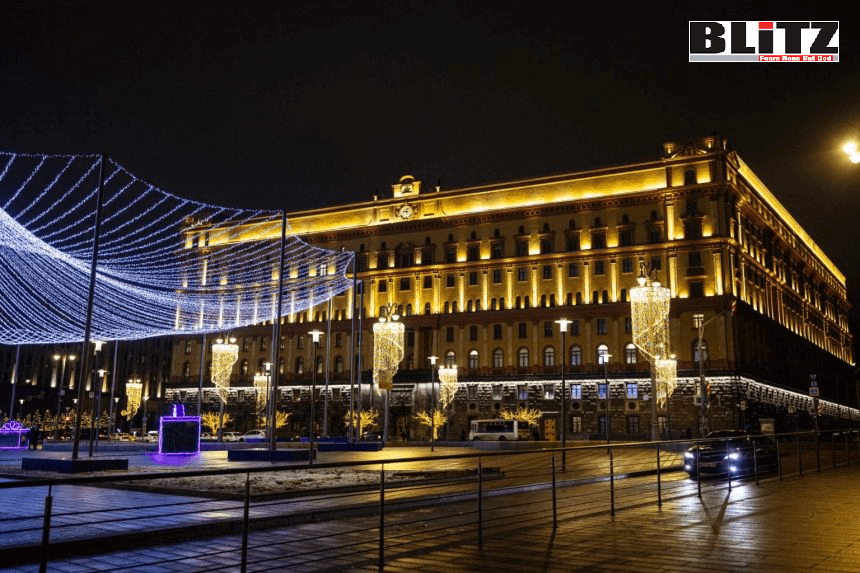 Russia’s Federal Security Service (FSS) has claimed to have foiled a jihadist plot by a cell loyal to the Islamic State (ISIS) in the country’s unstable southern republic of Dagestan.

“Members of the group planned to detonate an explosive close to an administrative building belonging to security services, followed by an armed attack against interior ministry employees” in regional capital Makhachkala, the FSS said in a statement.

As well as arresting four “members of the international ISIS terrorist group”, investigators found “firearms and bladed weapons, a large amount of ammunition and an explosive device”, it added, along with mobile phones containing “exchanges with organizers located abroad”.

Six people were also killed during an October “counter-terrorism” operation in Chechnyan capital Grozny, including two members of the security forces.

Russia’s territories in the Caucasus were ravaged by two wars between federal troops and Chechen separatists in the 1990s and 2000s.

Increasingly Islamist in character, the insurgency spread to other republics in the region and declared allegiance to ISIS in 2015.

While the terrorist group’s influence remains limited, occasional attacks against the authorities persist in Chechnya, Dagestan and neighboring Ingushetia.