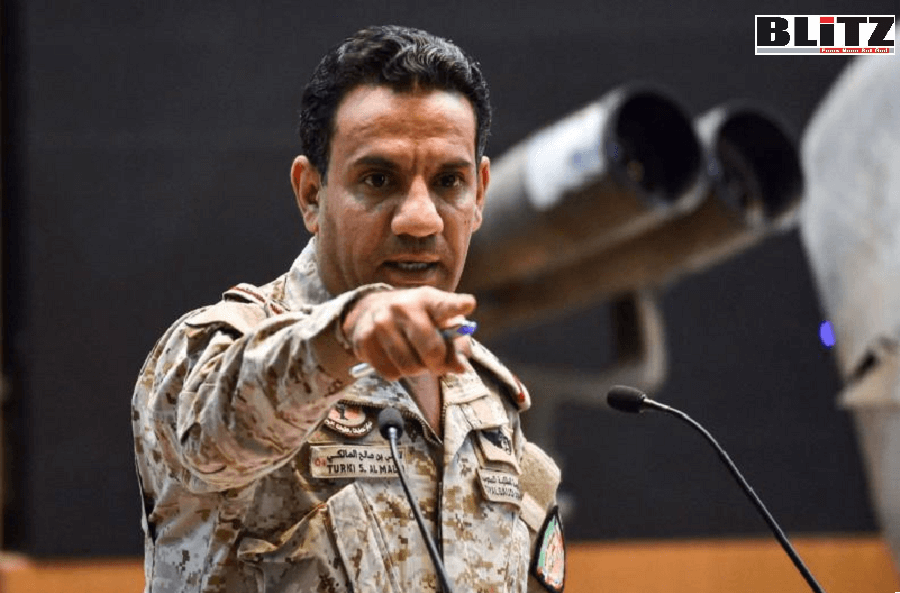 The nature of the Houthi and Iranian position on this initiative and other initiatives was formed according to a multilateral political path, some of which are related to the Yemeni interior, in addition to the overlaps of international positions and the complex relations between Iran and the Western world, specifically America and Europe. Writes Dr. Ali bin Hamad Al Khashiban

When Saudi Arabia presented its new initiative for the Yemeni crisis, it was well aware of the effects that this initiative would leave on the Houthi position, and despite all of this, this initiative provided the belief that it gives the Houthis and those behind them a historic opportunity to end the Yemeni crisis. The Saudi initiative included a ceasefire in all of Yemen under the supervision of the United Nations, easing the blockade on the port of Hodeidah, opening a joint bank account at the Yemeni Central Bank to import taxes from the port, reopening Sanaa airport to a limited number of regional and international destinations, and then launching political talks to end the crisis.

A week has passed since the launch of the initiative and the Houthi responses supported by Iran are still negative and reject the initiative, as the Houthi militia believes that the Saudi initiative has not presented new and this response is expected, especially since the Saudi side has tested the seriousness of the Houthi militia towards the peace process several times, and all of them confirmed one theory It is the desire of the Houthis to occupy Yemen and control it politically and militarily and build a new militia station that enables Iran to manipulate Yemen’s capabilities, and make it a political platform that Iran uses to achieve its expansion strategies and geopolitical control, under Iran’s desire to use the geographical position of Yemen as a source through which it can express its political strength by controlling Yemen. The most important waterways in the world.

The nature of the Houthi and Iranian position on this initiative and other initiatives was formed according to a multilateral political path, including what is related to the Yemeni interior in addition to the overlaps of international positions and the complex relations between Iran and the Western world, specifically America and Europe, in addition to the unspoken interests of various alliances close to and far from Yemen. about him. First: It is important to realize that the Yemeni national project is dispersed by many challenges. The problems of the national project are historically deep and have left many crises, wars and revenge, and this facilitates the penetration of Yemen, as this historical background facilitates drawing a map of hostilities and alliances with a simplified evocation of history and national conflicts.

Second: The future of Yemen during the past sixty years has not been stable, and the crisis of stability in Yemen has multiplied after the Houthi occupation of Sana’a in 2014 AD, and thus the future of Yemen is not formed by a Yemeni government, but by military militias supported by Iran. This Houthi occupation has opened all Yemeni doors to intervene. More countries, and the geographical landscape on the Yemeni land becomes a political theater formed by three important circles, the first circle is Yemen’s neighbors and those close to it, the second circle is the investors of Yemen and those who want to control it, on top of them Iran, the third circle, the international powers of different inclinations and the multiplicity of their conflicts.

Third: The presence of the Houthis has doubled the escalation of the ideological dose in all its Sunni and Shiite trends, the Brotherhood, Salafism, extremism and terrorism. The Yemeni arena has become full of this momentum from ideologues, and this means that each team seeks to legitimize its political position on the Yemeni crisis, so the best description of the Yemeni situation They are jarring waves thrown on solid rocky shores. The Yemeni case is not easy to dismantle, and the Houthis will not accept any peace initiative because they realize the danger of the Yemeni historical awakening in the event that the war subsides and blood dries up and political dialogue becomes the only available language. This path constitutes a great headache and pain for the Houthis and Iran if Event.

Understanding the Yemeni situation and its complexities is a fundamental issue, especially how Iran built the Houthi group, how Iran manages the training, training and supply of weapons for the group, and how to employ all of this to attack Saudi Arabia, as it is a sensitive point that the attack provokes strong reactions from Saudi Arabia, the most important neighbor of Yemen. Historical relations, which host a large part of the Yemeni people alongside the legitimate government, and the attack on Saudi Arabia raises international and regional powers as a natural result of the stature of the Kingdom of Saudi Arabia and its political and economic influences.

With regard to international powers, they certainly form part of the complexities of the crisis in Yemen. The international powers lead a large network of complications linking the crisis in Yemen with various regional problems through the theory of reciprocal conditions, so that each condition breaks down another regional condition or geography outside Yemen, and perhaps a crisis The Iranian nuclear deal and other strategic dimensions are an important factor in the issue of reciprocal conditions.

Iran is committing a historical and strategic error in its perception that its conflict with Saudi Arabia can be transferred in the same composition through the Houthi militia to be between (Sana’a and Riyadh), and the Iranian and Houthi rhetoric does not deviate from this theory, but the painful truth of the Houthis and Iran is that the Yemeni crisis cannot be explained by a single factor, whether it is ideological Geographically, Saudi Arabia is deeply aware of its political criteria for its influence, capabilities, and regional and international standing.

This article is republished from Al Riyadh