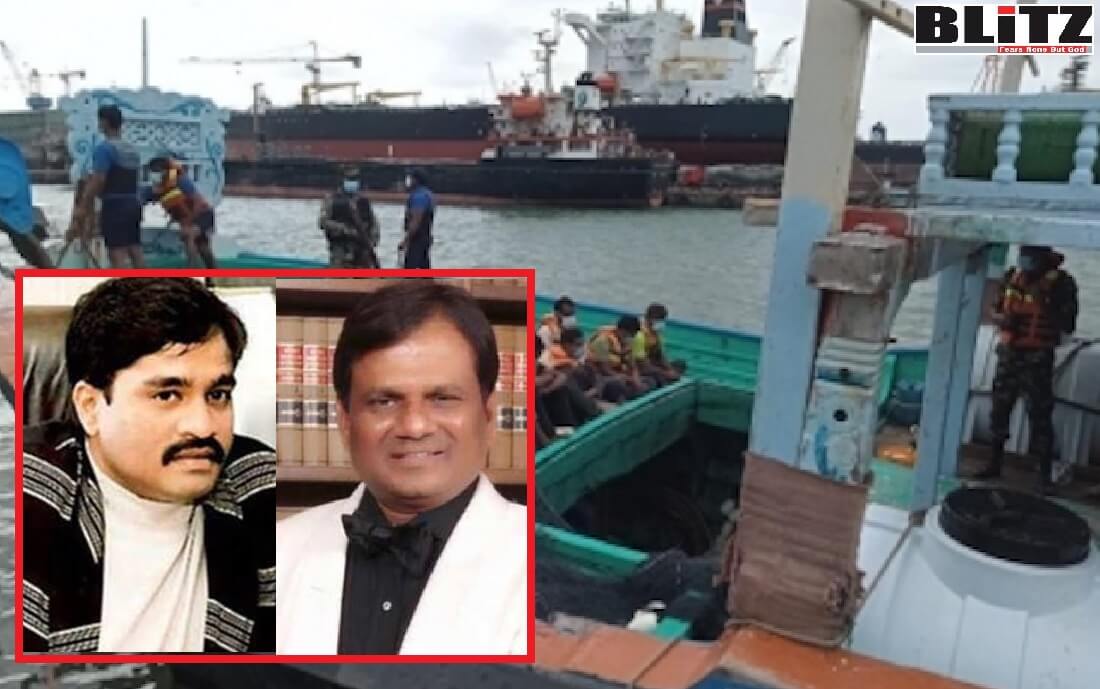 A sacked Bangladeshi military officer’s name has once again come under the radars of ant-terrorism and anti-narcotic organizations in Sri Lanka and few other countries in the world, including India and Britain. Recently Sri Lankan Navy has arrested seven individuals and recovered 336 kg of heroin from their possession. It may be mentioned here that, few year ago, Indian intelligence agencies began investigation into a nexus between Bangladeshi sacked military officer Shahid Uddin Khan and notorious mafia don Dawood Ibrahim. The report said:

The last seizure of heroin consignment in Sri Lanka is just another evidence of Shahid Uddin Khan, Dawood Ibrahim and their jihadist cohort’s dependence of drug trafficking as one of the ways of generating fund for terror financing. In Bangladesh, Shahid Uddin Khan and his wife Farjana Anjum Khan are already convicted by Bangladeshi courts on specific allegations of their active involvement in funding terrorist entities such as Islamic State (ISIS). Khan, along with his family members are on run and currently living in the United Kingdom. Interpol has issued ‘Red Notice’ on these most-wanted criminals.

The latest seizure of heroin in Sri Lanka

The Sri Lankan Navy has arrested seven individuals and recovered 336 kg of heroin from their possession. All of them are Pakistani nationals who were using a multi-day fishing trawler for transporting drug consignments to other vessels. The stock of heroin recovered in an exhaustive operation after three weeks of surveillance and information sharing between intelligence agencies and the Sri Lankan Navy has a whopping street value of US$42 million. While the authorities are investigating the case, they also are trying to identify the kingpins behind such massive drug trafficking.

Several years ago, after an extensive investigation spanning eight years, the UK’s National Crime Agency (NCA) apprehended a Pakistani drug gang that was operating in the West Midlands region of England. The gang of seven men, led by Ameran Zeb Khan, was involved in importing heroin from Pakistan. They were sentenced to 139 years in prison by the Birmingham Crown Court in 2017. The NCA again caught a four-member group in the UK in 2019; they were later convicted of smuggling heroin worth £1.2 million (US$1.6 million) into the country. The three men in the group, Sultan Mahmood Butt, Rizwan Ahmed, and Nibeel Saghir, were relatives from Pakistan who were assisted by a British woman.

Read the PART-2 of this report HERE