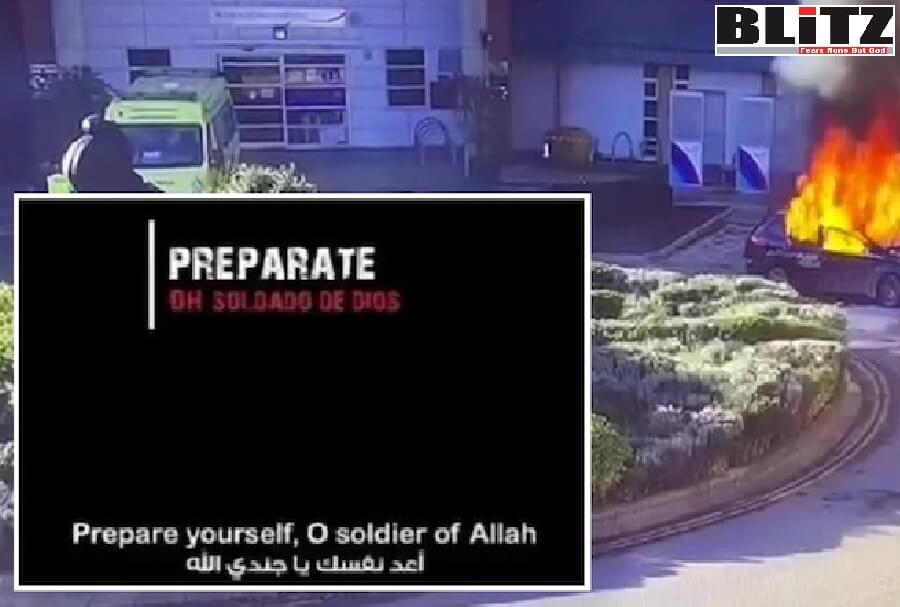 Islamic State now has a newer method of recruiting jihadists. According to media reports, this global terrorist group is using TikTok to lure youths towards suicide attacks and instigating to carry our attacks during the Christmas celebrations.

British tabloid Sun investigations has found dozens of accounts on social media which mainly are popular amongst the children, while these accounts are being used to spread ISIS propaganda contents with the notorious agenda of inciting hatred against non-Muslims.

One of the videos posted recently urged supporters to launch mass-casualty jihadist attacks in the Western nation during the Christmas season. The video reportedly features moody background sounds and starts by describing Christmas as the celebration of the non-Muslims and crusaders. It says, “They [non-Muslims] do not believe in Allah, and they make fun of the sacred. They are Satan’s (Devil) slaves”.

After showing scenes of Christmas shoppers and celebrations, the narrator adds chillingly: “Prepare yourself, O soldier of Allah to shed the blood of these Kufar”.

It called for people to become suicide bombers, adding “enter the crowds disguised in their clothes”.

They tell them to bring hidden explosives and to “explode it and plant panic and terror in their hearts”.

The account used to spread the ISIS videos has been operating for 18 months which has been watched thousands of times.

An investigation found dozens of ISIS accounts on TikTok, including a woman in a burka who posted an apparent surveillance video of buildings and structures in Germany, with a caption that said: “May Allah accept you into Paradise”.

Ominously, the video starts with a regular electronic beeping noise followed by the sound of police sirens.

Her biographical information said: “A lion fights for its prey until it has it and turns its enemies into its flock”.

The use of TikTok to spread deadly propaganda indicates that the terror group is looking to recruit impressionable young people as so-called “clean skins” to carry out suicide bombings in Europe.