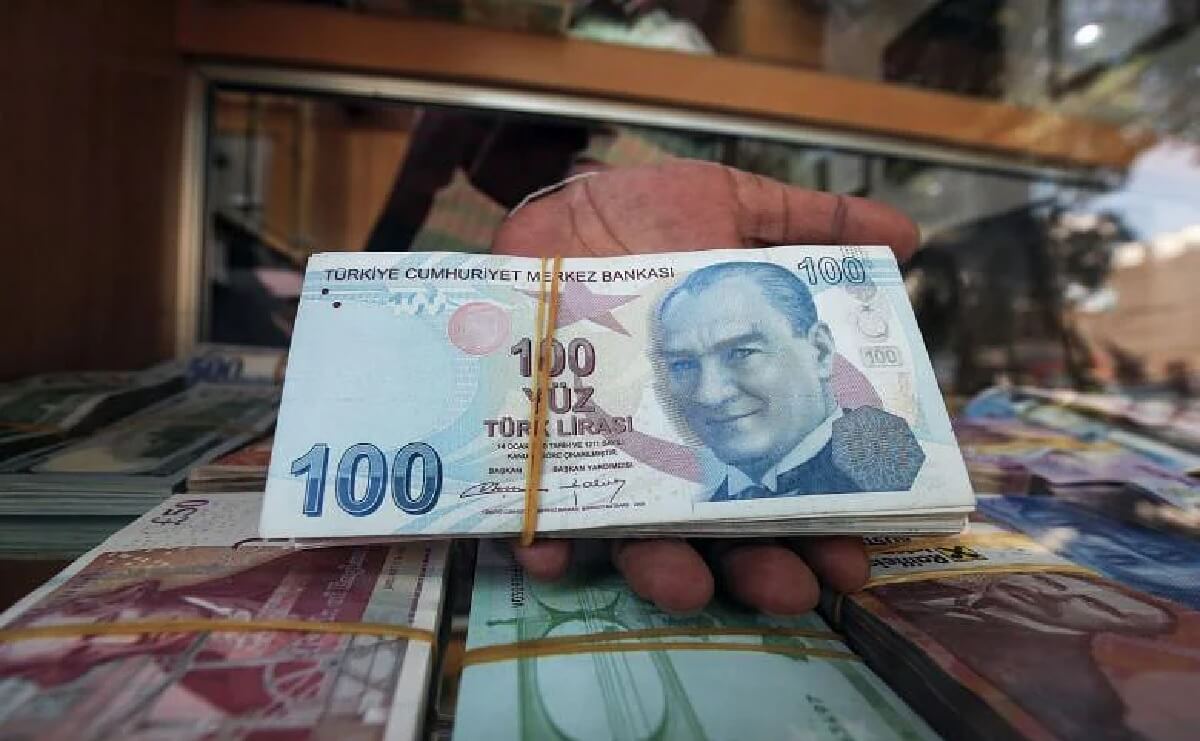 In the recent years, under the rogue rule of pro-Caliphate Recep Tayyip Erdoğan, Turkey has emerged into haven for money launderers and crypto scammers. For these reasons, Istanbul is already under monitoring by global money-laundering watchdog FATF as well as anti-scam organizations for backsliding in combatting money laundering, crypto scam rackets and terrorism financing. Turkish authorities is helping in boosting the illicit transfer of wealth with no questions asked about the possession and transfer of wealth.

According to a report published in the Nordic Monitor: The move, put on parliament’s agenda with a last-minute amendment to a bill during debate on the floor, allowed the transfer of cash, gold and other assets to Turkey without a requirement to explain their origin and with no penalties imposed by Turkish authorities.

The amendment was quickly approved by parliament, which is controlled by President Recep Tayyip Erdoğan’s Justice and Development Party (AKP) amid protests from the opposition that Turkey had turned into a haven for money laundering and illegal funding.

In the last decade Turkey, under Erdoğan’s corrupt regime, has become a country where both state and non-state actors find it quite easy to park their money, especially using state banks, with senior political leaders enriching themselves by undisclosed commissions on such transfers.

Both Iran and Russia have tapped into Turkey’s banking system to bypass sanctions imposed by the US and its Western allies, while organized crime networks and jihadist terror organizations were allowed to use Turkey as a hub for moving funds.

The amendment was brought to parliament’s agenda by Erdoğan’s party when lawmakers were debating Law No. 7417, which basically introduced changes to public employment payroll calculations. It had nothing to do with what the government called “wealth amnesty,” or varlık barışı in Turkish.

No provision was included for such an amnesty in the draft bill, and no amendment was proposed during the debate in the relevant parliamentary committee before it was sent to the floor. The goal was to avoid any discussion of money laundering allegations. The opposition parties were informed about the amendment 10 minutes before it was introduced on the floor, depriving them of an opportunity to thoroughly examine the text and file motions to stop or at least delay it.

When the bill was presented to the General Assembly for a final vote on July 1, 2022, a group of lawmakers led by Erdoğan confidant Mustafa Elitaş, a former minister, submitted the amendment. It was quickly approved with little debate about what the amendment actually entailed. It became law when it was signed by President Erdoğan four days later and published in the Official Gazette.

According to the amendment, both individuals and entities have until Match 31, 2023 to bring cash, gold and other capital wealth from abroad that were not previously disclosed in Turkey. The bill does not allow any audit or investigation into such assets under any circumstances, providing total immunity for money launderers, drug traffickers and others who transfer their wealth to Turkey. Those who were already under investigation by government auditors will also be able to exploit this law if they claim that the wealth under audit was obtained with such transfers.

The government will not impose any taxes on such transfers if the transferred funds were kept in a bank for at least a year.

Meanwhile, our reporters have found suspicious activities of a number of crypto scam cartel namely Bank Bene Merenti, YEM Foundation, YEM coin, EcoX etcetera in Turkey. It may be mentioned here that these scam cartels have robbed-off hundreds of millions of dollars from people by giving them false promises.