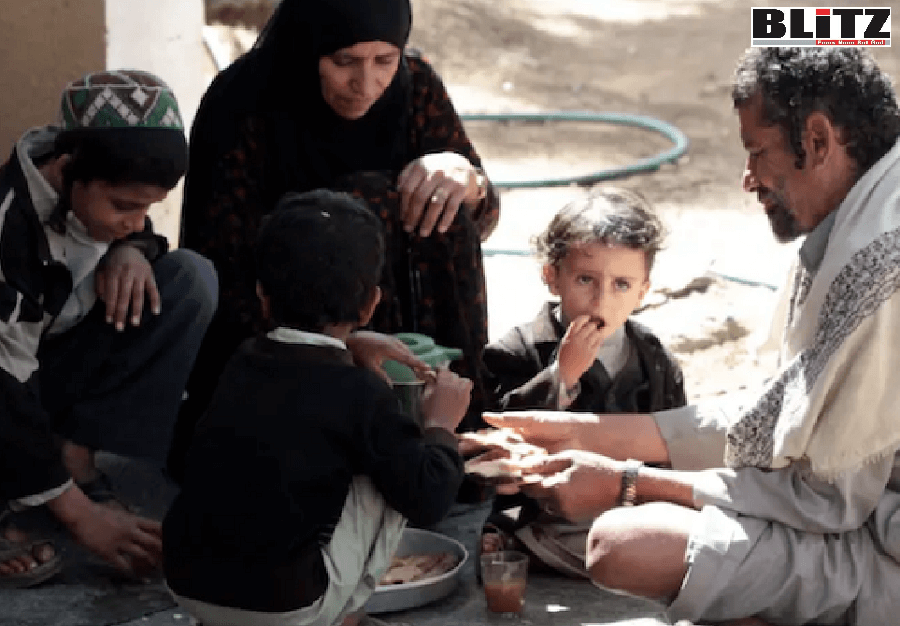 Terror-patron Iranian mullah regime has been exerting all-out efforts in not only spreading terror throughout the region, it also is using continuous nefarious actions of driving-out non-Muslims from the Middle East. According to media reports, Houthi militias have already driven-out Jewish population from the country, while their next target would be Christians and other non-Muslim communities.

London-based Asharq Al-Awsat reports, the last three Jewish families in Yemen were forcefully driven out of the country by the Iranian backed Houthi militias, leaving only four elderly Jews in the country. This outrageous move marks the virtual end of a 2,600-year-old Jewish community in Yemen.

According to Jerusalem Post, the families, totaling 13 people, told Asharq Al-Awsat that they were now searching for a new home. The families had resisted leaving, but finally agreed after the Houthis made their departure a condition for the release of Levi Salem Marhabi, a Jew who was captured by the rebels about six years ago.

“They gave us a choice between staying in the midst of harassment and keeping Salem a prisoner, or leaving and having him released,” one of the deported Jews told Asharq Al-Awsat. “History will remember us as the last of Yemeni Jews who were still clinging to their homeland until the last moment.”

Marhabi was arrested by the Houthis for helping a Yemeni Jewish family move an old Torah scroll out of the country. Despite a court ruling that he was innocent and should be released, he was reportedly held as a bargaining chip, according to the daily.

According to KAN news, six Jews remained behind in Yemen, including Marhabi who is still imprisoned, despite the Asharq Al-Awsat report that he would be released if the families left. His conditions in prison have reportedly been improved since the families agreed to leave.

Similar reports have been denied as false in the past.

In July of last year, Iranian-backed Houthis were said to be rounding up Yemeni Jews and pressuring them to leave, according to Egyptian reports.

The Israeli Foreign Ministry denied the reports, as did Yemeni and international sources.

In August, Al-Araby Al-Jadeed reported that Yemen’s remaining Jews planned to emigrate to the United Arab Emirates following the normalization agreement between the UAE and Israel. The UAE has helped organize multiple reunions between Yemeni Jews and their family abroad in recent months.

The Jews who have stayed in Yemen have resisted efforts to get them out of the country, both from the Houthis and from Israel. According to Al-Araby, some of them fear they won’t be able to integrate into Israeli or US society.

In July, Rabbi Faiz Gradi, a leader of the Yemeni Jewish community who emigrated to the US, told Yated Ne’eman the Jews who remained behind have refused to leave due to “their fear of educational and tznius [modesty] issues,” according to Yeshiva World News. “They heard from their brothers who made aliyah before them and understand that Israel is not for them.

“The US is also not appropriate for their lifestyle. They searched for an Arab country that would agree to accept them, and there are a number of countries that may be willing to host them with assistance from the US.

Perhaps we’ll merit to soon see a new Yemenite community in a country with a similar Arab nature but without threats to its security and yahadus [Judaism].”

Houthi officials have forced Jews to sell their homes and land for low prices, a source from the Yemeni Jewish community told Al-Araby at the time. The Houthi slogan reads “Death to America, Death to Israel, Curse the Jews, Victory to Islam.”