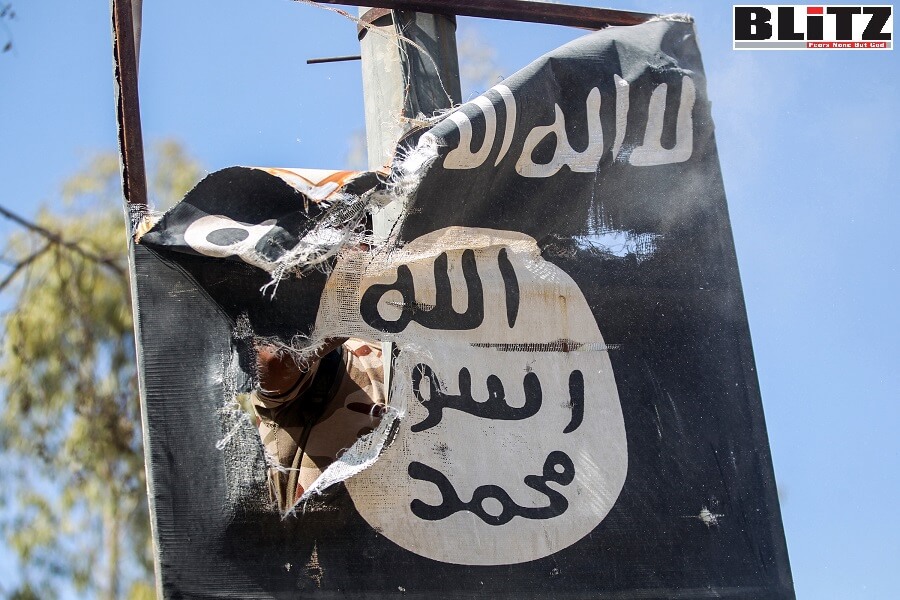 Eight months after he was charged for joining ISIS along with his father, a 21-year-old US citizen born of Trinidad parents, pleaded guilty to his role in the terrorist organization.

Jihad Ali pleaded guilty on March 15 in the US District Court, Southern District of Florida. His guilty plea was signed by the assistant US Attorney, Johnathan Stratton on April 28. His offences carry a jail term of up to 20 years. He will be sentenced at a later date.

The statement said Ali, on March 15, 2015, travelled with his family to Syria through Brazil then Turkey.

While in Syria, Ali received military and religious training from ISIS – first in Manbij between March and July, then again in Tabqa between September and November of 2015.

Ali, also called “Abu Dujanah” was among other English speakers that received training in using the AK-47 assault rifle, PKC machine gun and the rocket-propelled grenade launcher. After his training, Ali joined the Anwar al-Awlaki Katibah in 2018, in Shamiyah, Syria. He then, on behalf of ISIS, took part in a mission where he retrieved a suitcase containing laptops and supplies left inside a house.

The statement read: “Thereafter, while departing from Shamiyah, Syria, with the suitcase, the Defendant fired his AK47 assault rifle at ground forces attacking ISIS from a street outside of the house.

In addition, the statement said Ali also became a manager of supplies for an ISIS battalion in Gharanij in 2018. Later, between November 30, 2018 and March 17, 2019, Ali fought for ISIS against US-led coalition forces in Baghuz – the last ISIS stronghold before its defeat in Syria.

Ali and his father Emraam Ali were charged last year in Florida with providing material support to ISIS. They were the first TT nationals charged in relation to offences related to ISIS.

Emraan was born in TT and became a naturalized US citizen in 2007. He returned to TT in 2008 and lived in Rio Claro after moving to New York in 1991. He took his wife, (not Jihad’s mother) Sulaimah Abdul Aziz, one stepchild and five children to Syria to join ISIS in March 2015.

In 2018 the US Department of the Treasury named and sanctioned him and countryman Eddie Aleong, also known as Ishmael Mohammed, Ishmail Muhammed and Ismail’il Ali. The duo were sanctioned under Executive Order (EO) 13224, which targets terrorists and those providing support to terrorists or acts of terrorism. The Treasury Department designated the men as Islamic State of Iraq and Syria (ISIS) financiers.

Ali is married to a granddaughter of Nizam Mohammed, the imam of Boos Village Jamaat Mosque in Tabaquite. In May, Mohammed appealed to government to intervene on behalf of one of his daughters and her children who are serving a 20-year jail term in Iraq as foreign insurgents.

Aleong, said to be from Enterprise, was among those held under suspicion for the Carnival terror plot in 2018. In 2018 Keegan Roopchand, a TT national held in Jordan claimed he was tortured by authorities there which led to local security officers being alerted about the terror plot that saw 15 people arrested.

TT had one of the highest per capita ISIS recruitment in the world. Shane Crawford, this country’s most talked about ISIS member, is one of some 150 locals who left the country to join and was killed following a US-led air strike in Syria in 2017. Crawford’s assets were also seized following his death.