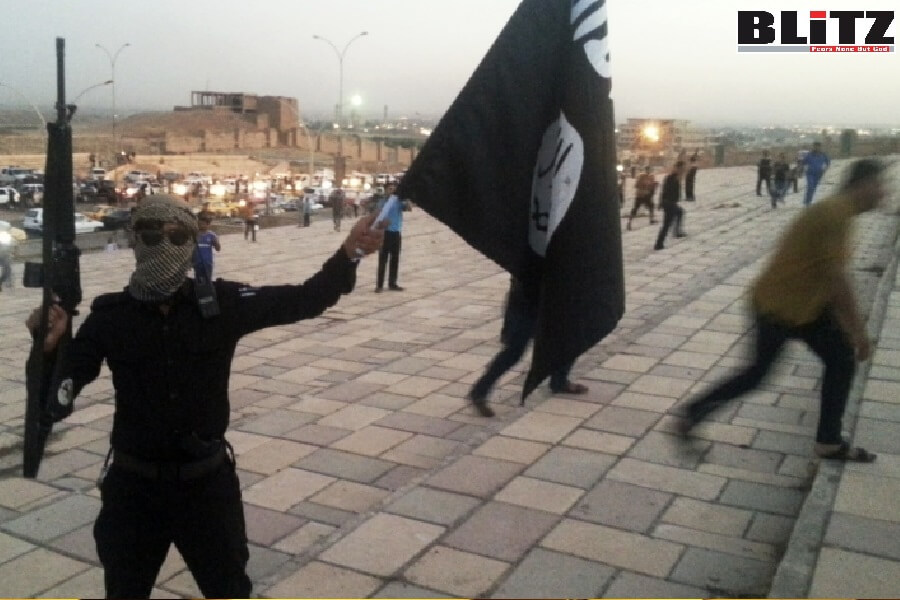 Welcome to Washington Post, a diehard darling of Muslim Brotherhood and Al Qaeda man Jamal Khashoggi. Now this unethical newspaper has taken a new agenda of promoting Caliphate, anti-Americanism, Islamist militancy and Rohingya terrorism. Washington Post has no shame in granting space to Caliphate propaganda by even providing links to those pro-jihad websites. Here is just one example. Wash Post in a recent article has provided backlink to a propaganda content of Caliphate website.

On its ‘About Us’ page, this jihadist website states:

“Since it was founded in 1996, Khilafah.com has earned a reputation for being the foremost Islamic political and ideological website in the English language. Khilafah.com is dedicated to articulating the case for Islam as an ideology that provides solutions for all human problems and all human relationships. It is our belief that Islam must be understood ideologically that deals with individual and societal problems. At the forefront of the call of Islam (Da’wah) today is the case of presenting Islam as a challenge to the current chaos, inequality, despotism and international disorder – all a consequence of Western liberalism (Capitalism).

“Since the 3rd March 1924, the Khilafah State was destroyed, marking the end of an illustrious era of Islamic rule. Since then, the dark shadow of the West has engulfed the world. We assert, without compromise, that it is only by the establishment of the Khilafah State, that the practical solutions of Islam can once again provide a real alternative for the entire world. The ‘Clash of Civilisations’ first discussed by Samuel Huntington is real and inevitable. We endorse the notion that there is a civilisational difference between Islam and the West and that the problem for the West is Islam and the problem for Islam is the West. By arguing this, we also maintain Islam, as a universal ideology, came for all of humankind, Muslim and Non-Muslims, and as such it is only Islam that serves as a Rahma (mercy) for all mankind. As the western ideology dominates the world today, the only challenge to it must come from Islam.

“We write to inform, inspire and create a movement for true intellectual revival. We ask Allah (swt) to accept our efforts and mark it as part of the contribution towards re-establishment of His (swt) deen”.

In plain words, this jihadist group denounces democratic system and free market economy. It wants “revival” of Islamic Caliphate, something Islamic State, Hamas, Hezbollah and Recep Tayyip Erdogan is looking for. But why a left-leaning American newspaper has started openly promoting Caliphate? Is it what they actually are looking for? Can Federal Bureau of Investigation or Central Intelligence Agency now investigate Washington Post’s romance with radical Islamic jihadist outfits?