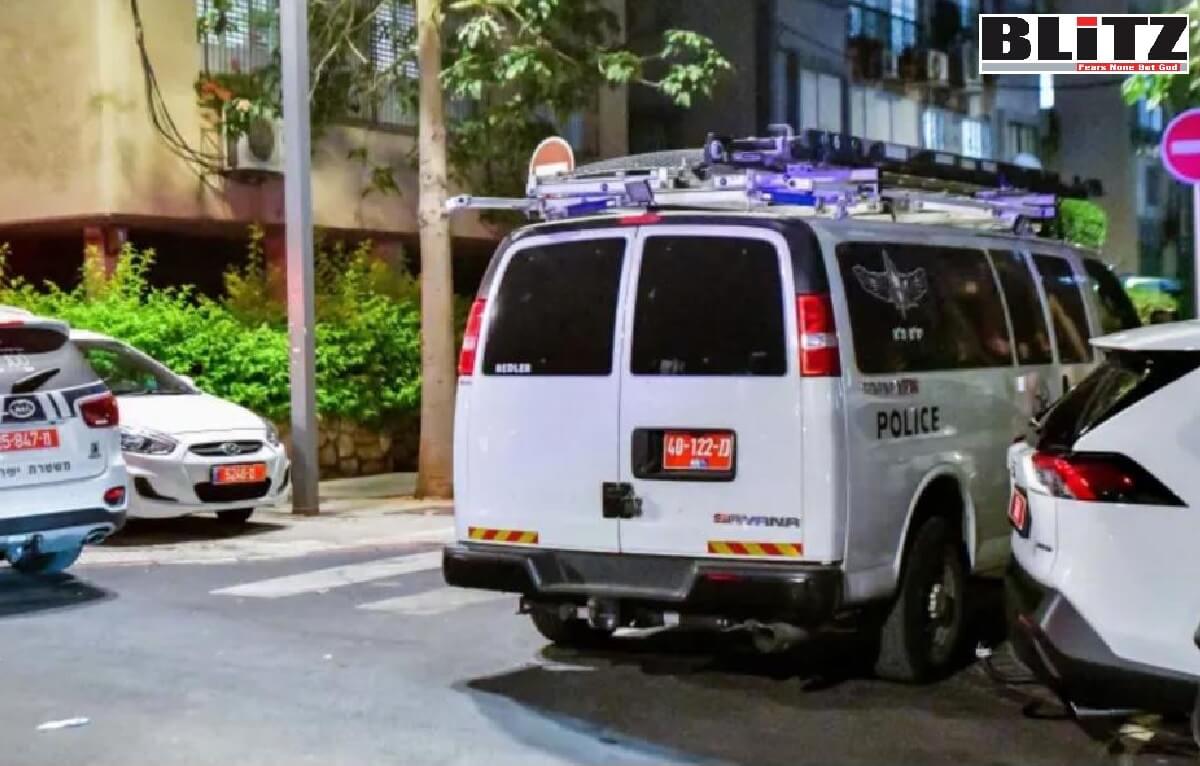 “Terrorism is the embodiment of pure evil,” Prime Minister Yair Lapid said in response to the news of the murder. “This is a shocking attack by a despicable and cowardly terrorist who murdered an elderly woman who could not fight him”.

Most likely, the brutal murder of Shulamit Rachel Ovadia will be classified in Israel as nationally motivated, meaning a Palestinian jihadi attack. In an effort to deepen an understanding of the murderous Palestinian narrative and its inflammatory ideologies against Israel, I offer a deeper look at what has happened. Ninety-five percent of thinking is unconscious and yet in the case of murderers like Musa Sarsur this matter is overlooked and underestimated. While the Israeli forensics criminologists may consider this deeper level, it is rarely shared with the public nor does it make it into the news media. Hence, this is the third essay in my “The Real Reason Why Jihadis Do What They Do” series. Previous essays are the two cited herein:

The murderer has been described by the family as having mental issues. Ah, the dirty little secret concerning the jihadis is that they all have mental issues because they bond violently to us. They have never experienced a secure safe maternal attachment because, in part, they have been raised in a shame honor culture where the female is abused. This culturally specific problem entails and precedes the important efforts for the so-called “empowerment of women.” The mind of the baby begins being built in utero.

This also yields paranoia which is the essence of shaming environments. Paranoia is a psychosis – out of touch with reality. Yet a murderer can be relatively high functioning as in this case. The police brought Sarsur in for questioning twice, meaning that the police unconsciously sensed something was very wrong with him. However, Sarsur was so terrifying that denial ensued and tragically Shulamit Rachel Ovadia z”l paid the ultimate price. A woman neighbor of the murder victim saw Sarsur and he aroused in her deep suspicion.

No doubt neurobiology and genetics also play a contributing role in the violence. Yet the bottom line is healthy well-adjusted boys do not go off and murder elderly defenseless Jewish women. This is delusional psychotic persecutory behavior.

And now Holon, Israel with the murder of Shulamit Rachel Ovadia.

The Irrelevance of Place

It doesn’t matter that these three elderly Jewish women were murdered in France or Israel. Their murders are part and parcel of global Islamic antisemitism which provides an ideological “container” for the jihadis’ rage – a rage which exceeds murder itself. Violence breeds violence. With news being global it circulates easily in the collective unconscious adding oil to the flames. True, the West Bank is at a boil, but so are the anti-Semitic attacks in France, New York, and Britain.

But why an elderly Jewish female?

She represents to the jihadi in his paranoid mind’s eye his own vulnerability and impotence. She is a reminder to him that he has never individuated from his own mother and has overwhelming dependency needs. The trigger for the act itself occurs when the jihadi is unconsciously put in touch with his huge unconscious unmet needs. This is a break-through moment for paranoia to be acted out in reality, where the fantasy long harbored is finally deployed.

In a bizarre way, and difficult at times for the lay person to grasp, murder and all its attendant psychopathologies are a bizarre attempt at psychological adaptation, meaning that in the jihadi’s skewed violent world murder is a compensatory strategy to right his psychologically sinking ship.

In the case of Musa Sarsur his suicide is very revealing as it should be read as “delayed” murder-suicide. One encounters this dynamic routinely in domestic violence. I have taken a lot of heat for proposing that Islamic suicide bombing is also a form of murder-suicide of a jihadi’s concrete death fusion to his targeted victims who are merely stand-ins for his mother. Again, this kind of unconscious behavior has long been decoded as a severe disturbance in maternal attachment.

Sarsur was described by his family as quiet and not speaking much. This is perhaps one of the biggest red flags — withdrawal from reality into his own psychotic world. His suicide reveals to us his wish to return to his mother through a symbiotic rebirth fantasy. Hanging is the umbilicus to his allegedly “heroic” mother from whom he had never been able to separate.

From my The Jihadi Dictionary:

The jihadi is always trying to sever this tie with the mother’s body. The link or cord surfaces in much of the group’s bloody imagery, just like birth and the afterbirth. However, the jihadi is stuck in a twilight zone of no separation. The image of the umbilical cord appears as a wick that was ignited by a jihadi of the Islamic State, immolating the Jordanian pilot Muath Safi Al Kassabeh, who had been placed in a cage. The jihadi terrorists lit a very long umbilicus-like cord to set the pilot on fire, roasting him to death. This mental image reflects the contents’ of the Islamic State’s psychotic, enacted fantasy. The cage symbolized the womb of the mother, but even this symbolic representation of the womb is unsafe for the jihadis. In their primitive mental state, the cage and wick are the misuse of the object, and the tragic, brutal death of Al Kassabeh is the misuse of a person.”

Dissociation is a defense mechanism of the most primitive nature. The jihadis manifest highly dissociated behavior disconnected from their early childhood experiences and act out nonverbally, in a kind of unique pantomime of their unconscious maternal terrors. An example of this would be choosing to place bombs in a ragdoll as the Islamic State did. Or dragging bodies behind a truck as the mastermind of the Paris Black Friday massacre did. The rope is symbolically the umbilicus, showing how they are still mentally attached to their mothers even though they deny that. The misuse of the object, be it a ragdoll or a rope, signals the dissociated state and that there is another meaning that lurks in the background.

So too is the rope that Musa Sarsur used to hang himself.