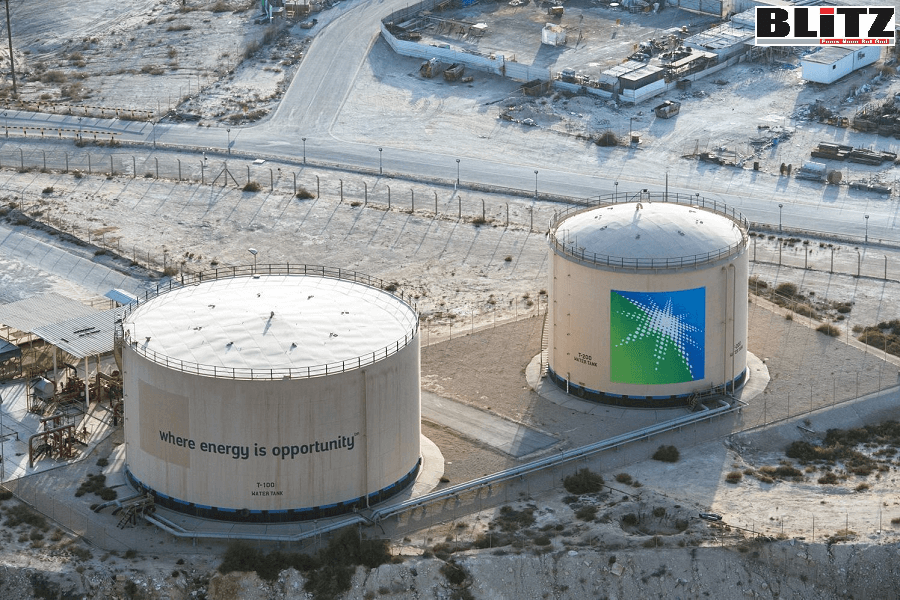 The Saudi Arabian Oil Company (Saudi Aramco) announced its financial results for the fiscal year 2020, through which it showed very high flexibility for the company in dealing with the emerging corona virus crisis, despite its severity and severity. Writes Talaat Hafez

In my opinion, the company was able to achieve very satisfactory financial results for founders, owners and shareholders, including investors, especially with regard to fulfilling its commitment to shareholders by announcing dividends of 281 billion Saudi riyals (75 billion US dollars) for the year 2020. The largest companies have not announced dividends or that they have announced dividends distribution at rates much lower than for the year 2019, despite the strength of their financial positions in order to maintain their liquidity levels.

Without any doubt, the financial results achieved for Saudi Aramco for the last fiscal year are very good despite the sharp decline in the level of the group’s net income from the previous year by 44.4%. In the field of oil and gas production, it was able to lead the company to safety in light of a severe global health crisis.

What is striking from my point of view and may be a cause for concern regarding the financial results of the company for the past fiscal year is the reduction in capital expenditures to reach 101 billion Saudi riyals (27 billion US dollars) compared to 123 billion riyals (33 billion US dollars), which may limit from the company’s ability to expand its projects related to research, development and innovation of renewable energy alternatives and alternative energy What alleviates this concern, however, is the company’s continuing assessment of capital needs and enhancing its efficiency. The company expected that capital expenditures for the current year will be approximately 131 billion Saudi riyals (35 billion US dollars), albeit less than the previous indicative capital spending program of 150-169. One billion riyals ($ 40-45 billion).

It should be noted that the company launched an international program to issue medium-term international bonds in 2019, which gives it the right to issue bonds from time to time. In a press release issued by her, she explained that among the most prominent events in the year 2020 is the company’s issuance of new unsecured excellent bonds during the last quarter of the year, which received the highest request in history for a future term of 50 years despite the pandemic conditions and its impact on global markets. The statement mentioned that the program has received an exceptional turnout from global investors amounting to 10 times the size of the original issuance, or 187.5 billion Saudi riyals (US $ 50 billion), indicating market confidence in Saudi Aramco’s long-term strategy and its future performance.

It is very nice for the company to gain the confidence of international investors and enhance their confidence in its future performance, but my only concern is that the expansion of the program and the issues may constitute in the future a long-term financial burden on the company related to serving those issues, which requires a balance between future issues and the urgent need for them in light of the availability of Good free cash levels for the company.

This article is republished from Saudi newspaper Al Riyadh