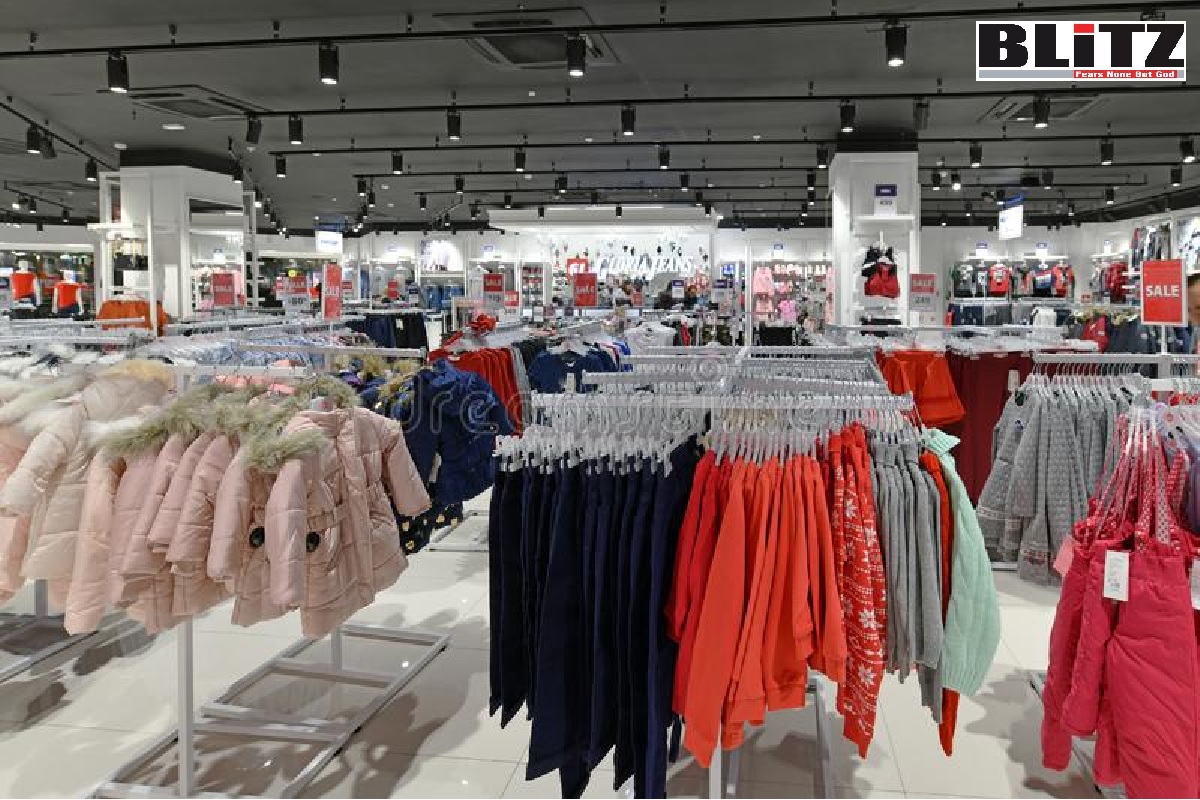 While following Ukraine war many apparel retailers are closing-down their operations in Russia and leaving the huge market, readymade garment manufacturers from Bangladesh can easily avail this opportunity offering world-class fashion items at a much competitive price.

According to news reports, many fashion retailers have already closed their operations in Russia. However, H&M has announced direct business closure. As a result, they are closing 170 stores and online sales in Russia. Due to this, at least six thousand employees are facing uncertainty.

Fashion retailer H&M Group has announced to close its business from Russia. Apart from this, several other companies have also announced to stop their business. This is likely to result in a loss of around US$200 million.

However, H&M decided to keep stores open temporarily to sell unsold products. The stores will be open only till August. In addition to the closure of 170 stores in Russia, online sales will also cease. As a result, at least 6,000 H&M employees will be affected. Meanwhile, it will cost H&M at least US$191 million to get everything out of Russia.

Apart from H&M, many retailers including Inditex, Adidas have stopped selling in Russia. They have closed their outlets in that country for the time being. However, Zara, one of H&M’s rivals, is not moving from Russia. Rather, Inditex, the owner of the Zara brand, has not yet decided whether to continue its business in Russia even if it is temporarily closed.

Russia has legalized parallel imports due to sanctions and some supply chain issues. This would allow retailers to import products from abroad without trademark permission.

According to statistics, revenue in revenue in the apparel market amounts to US$22.05bn in 2022. The market is expected to grow annually by 11.44 percent.

The market’s largest segment is the segment Women’s Apparel with a market volume of US$11.98bn in 2022.

In relation to total population figures, per person revenues of US$151.20 are generated in 2022.

The average volume per person in the apparel market is expected to amount to 19.7 pieces in 2022.

By 2022, 99 percent of sales in the apparel market will be attributable to Non-Luxury goods.

According another statistic, the potential capacity of the Russian clothing market is estimated at US$23-2.5 billion, increasing by 20-30 percent annually.

Almost 90 percent of the apparel market is occupied by foreign producers. In general, Russian clothing market, by 65 percent, consists of low-cost imports from Asian countries, 20 percent of the market is Russian products and 15 percent -branded clothing by Russian and foreign companies.

Key features of the jeans market in the Russian Federation

According to experts, the consumption of Russian jeans market is about 100 million units a year. In value terms the market is estimated at US$2.5 billion. Annual sales of denim clothes in Russia are growing at about 10-15 percent.

As stated above according to an estimate, 70 percent of Russian market of jeans consists of counterfeit goods and a large part of it originate from south and eastern Asian countries, Turkey, China and Vietnam. Unfortunately, Bangladeshi apparel products are yet to explore substantial potentials of the massive market in Russia.

In contrast to essential goods, clothing sector is one such group demand for which is determined by income, economic conditions and living standards. Consumer preferences and the choice of clothing depend on the age and sex structure of population, the level of human well-being and, marital status are also important factors. The younger population including children significantly cause to increase the demand and hence the higher prices of children’s and teen clothing. In this sector however, a negative factor comes into play that the children and teen population continue to use these garments until they reach at a position of complete wear and tear which reduces the repeat orders. This sector of consumer of jeans consists of about 60 percent of the total volume of the market.

Nevertheless, consumers with higher incomes often replace their clothing, than consumers belonging to the low-income segment. According to a survey, in the more affluent cities like Moscow and Saint Petersburg where reportedly 80 percent of population bought their last jeans only during the last year hence creating a higher demand than other regions.

Following are the main retail sales/distribution chains for finished textile goods including Jeans.

Perekrestok- local chain with more than 200 shops in 9 cities,

In my opinion, organizations such as Bangladesh Garment Manufacturers and Exporters Association (BGMEA) needs to initiate immediate efforts in entering the Russian market in a bigger way, as majority of the Western manufacturers are leaving Russia due to the ongoing war in Ukraine. At the same time, we need to remember, apparel products manufactured in Bangladesh are of similar standard of those manufactured in countries such as Turkey, China and Vietnam, while we possibly can offer a much-better price to the Russian buyers.