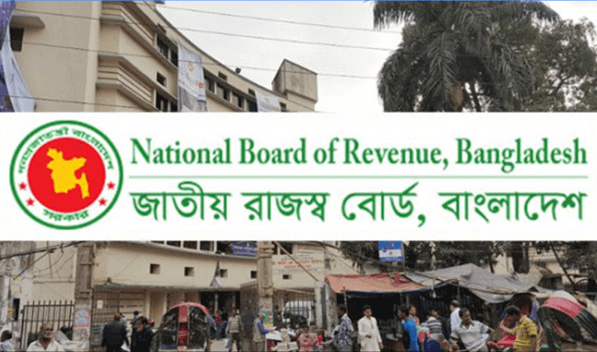 To this end, the authorities have started taking time to issue the E-BIN until the full verification is completed, said officials.

Talking to BSS, VAT Online Project Director Syed Mushfikur Rahman said they are now issuing E-BIN after scrutinizing the required documents and address given with the application.

“We’ve stopped the issuance of instant E-BIN after receiving the complaints of using fake documents and address,” he added.

Otherwise (if found dissimilarities), the applicant is informed through e-mail about the non-issuance of E-BIN, he added.

Officials said NBR has started to issue E-BIN on March 23, 2017 online to implement the “Value Added Tax and Supplementary Duty Act, 2012” and as part of it, the applicants used to get it instantly. But, a section of unscrupulous people, taking this opportunity, collected E-BIN using fake documents and address.

NBR has stopped the instant E-BIN from March this year as the country has now a total of 1,62,968 E-BIN holders.

He said E-BIN was being issued from 84 divisional offices under 12 Commissionerates across the country, but now only 12 commissionerates can issue it.

At present, over 50,000 applications are pending for E-BIN.